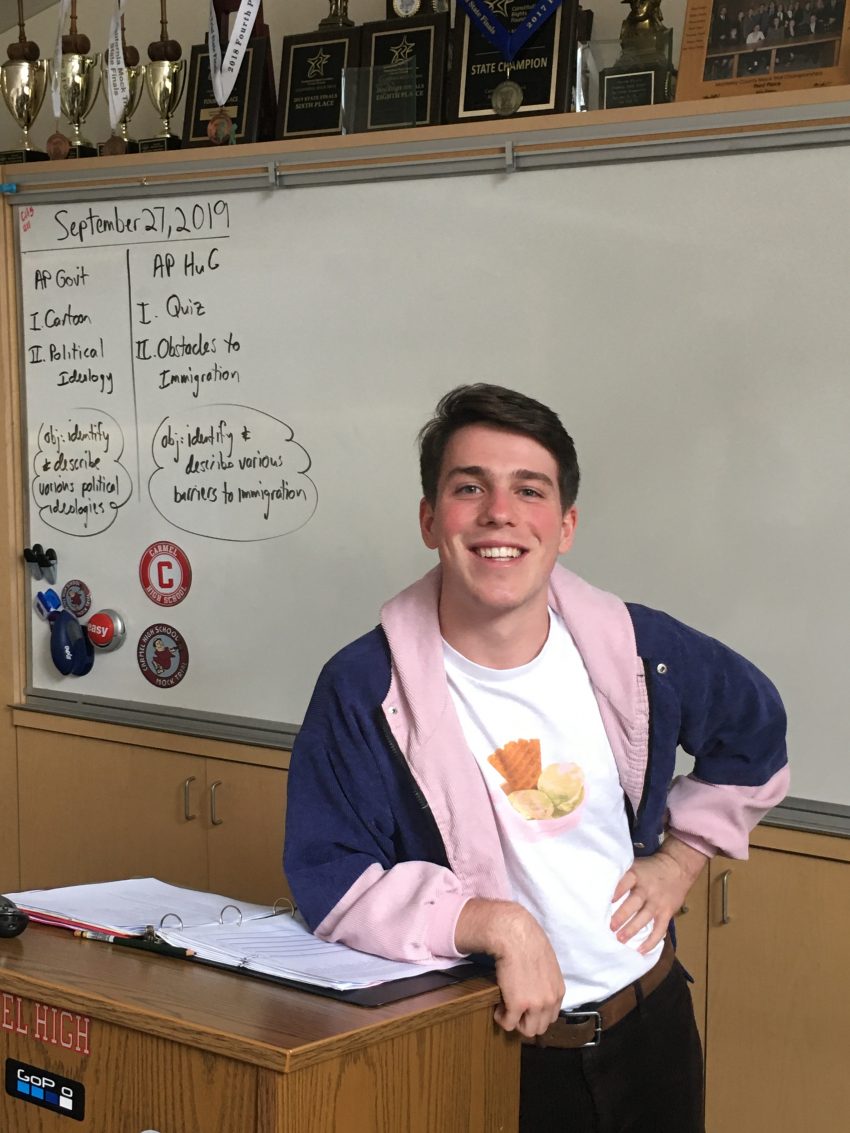 The bell rings to signal the end of fourth period, and CHS junior Tyler Armstrong leaves class to go to fifth. Unlike most juniors, he is headed to AP Government and Politics, a class typically taken by seniors.

Armstrong is graduating a year earlier than his peers. From his experience, it’s a unique route through high school that isn’t suited for everyone.

“It’s such an individual based thing. I knew it was right for me,” Armstrong says, “but just being interested in it, I don’t know if that’s enough. I feel like you need to be the right kind of person for it.”

The decision troubled him initially since he wouldn’t be able to see his friends in class in the 2020-21 school year. Not only that, but he won’t be able to participate on the CHS mock trial team as a motion attorney for his senior year.

“It’s been one of the biggest struggles for me, given mock trial built me up to who I am now,” Armstrong says. “I see younger members who I’ve helped train and it makes me really sad that I won’t get to see them blossom more than anything.”

He’s had many fond memories throughout his years on the team, with one of his favorites being when he went to Gladiator, a prestigious mock trial tournament, during his sophomore year, which made him the youngest CHS student to go there.

“Going with Miles and Schrier to Gladiator where we all watched a movie together, even though it was a small thing, was really heartwarming,” Armstrong says. “Miles helped me to improve and become who I am now, and I also really look up to Schrier.”

Mock trial head coach Bill Schrier, who has known Armstrong since he first began in freshman year, remembers fond times with him.

“He has also enjoyed incredible success, having won awards at every major competition he’s been to, including best motion attorney in California and best attorney at the NorCal, Empire and Monterey County tournaments,” Schrier says.

Armstrong first had the idea to graduate early freshman year, but halfway through his sophomore year was when he decided to make his goal a reality. There were several tasks he had to complete to get approval from CHS, such as making sure he was on track to graduate and sending a letter asking for permission to the principal. He also had to take an online course from Monterey Peninsula College that was about U.S. history from 1865 onwards.

Only a few other CHS students have taken or are taking this route.

Tyler Armstrong’s decision to graduate early didn’t have a specific motivation. He mainly wanted to become more independent earlier on in his life. After he graduates from CHS, Armstrong plans to apply to several four-year colleges, such as Harvard, UCLA and the University of Michigan and to eventually pursue a master’s or law degree. 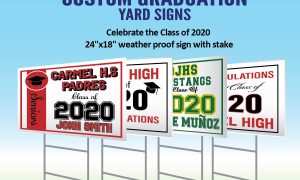