Pretend it’s your first day of school as a freshman at CHS. As you head to your next class, looking up from your phone, a sea of flannels, gray shirts and khakis stream around you. But among the hoodies and Vans, one student is dressed in full business casual, walking to English class in a pinstripe suit and a freshly ironed tie.

Sophomore Stevie Dean has made waves on campus, heavily involved in robotics, as well as multiple music programs. Music teacher Brian Handley says Dean is involved with the Youth Music Monterey Honors Orchestra, the school’s concert band and the school’s orchestra. Brian Handley, the instructor of the CHS orchestra, makes it clear that Dean is a great student.

Clearly, something about the student’s impression stuck with the teacher. That’s likely because Stevie Dean wears a suit nearly every single day of high school.

Despite the 30 minutes it takes him to get ready, the sophomore wears the suits for one simple reason.

But there are clear advantages to dressing formally.

“People take you more seriously in a suit,” Dean explains.

He decided to start wearing suits spontaneously after shopping for clothes over February break in eighth grade. His sister had told him about Alex Polleti, a CHS graduate who had dressed in a suit almost every single day. Upon his return to school, his friends thought that Dean had important events every day.

“Nope, I’m just gonna be wearing suits for the rest of the year,” Dean explained.

Poletti, who Dean says is his influence, is currently attending Macalester College in Minnesota. His appearance had the same effect on his teachers.

Stevie Dean sets a standard for what a successful student is in high school with his fashion choices. His advice for incoming freshmen makes it clear that who you hang out with counts.

“Stick with the people who you like and don’t try to fit in with a group that doesn’t reflect you,” he says.

When teachers talk about Dean, they make it clear that he is an excellent student.

“He is a confident, independent identity, who is not afraid to be in his own skin,” Handley says.

Surely, Dean is individualistic and extraordinary, but it’s clear that he surrounds himself with supportive friends, accepting and encouraging when Dean first told them the idea. 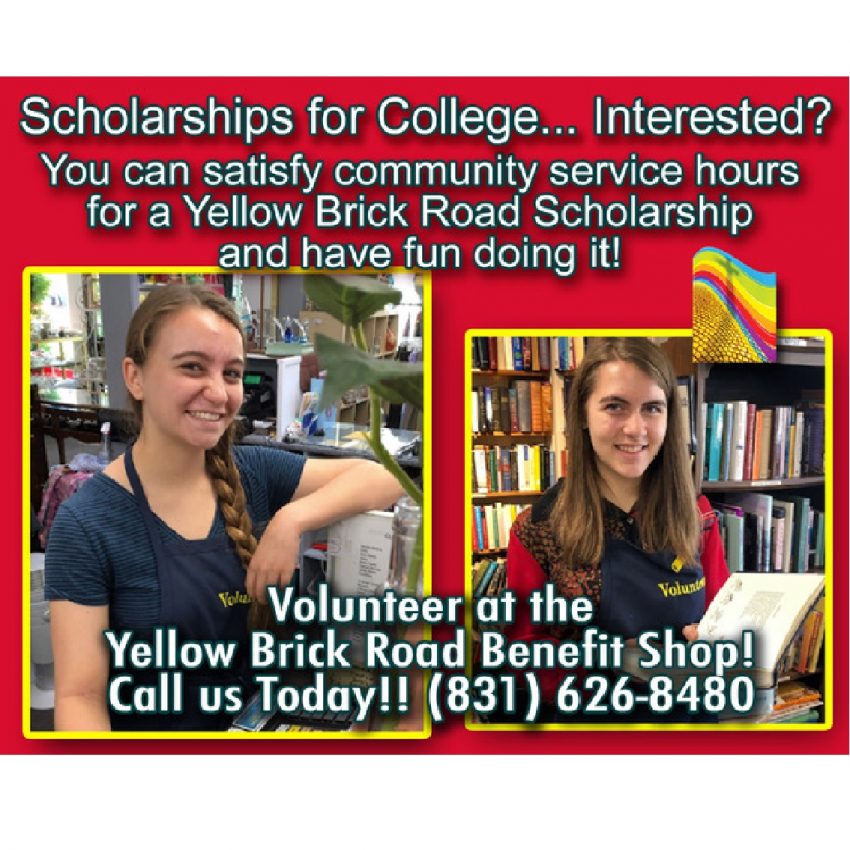