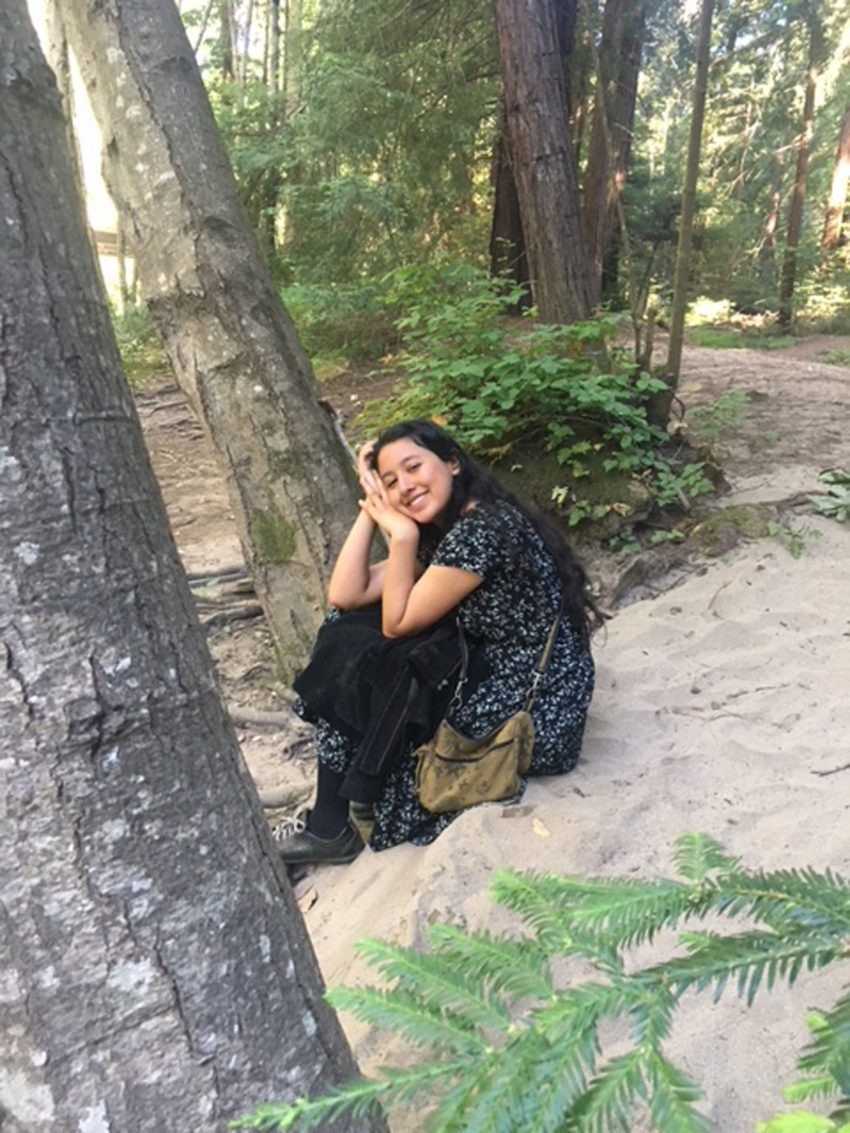 Victoria Fletes, a Carmel High senior with a passion for computer science, recently attended the Science and Engineering Apprenticeship Program.

“I started to get interested in computer science in seventh grade when I took a [coding] class,” Fletes says. “I was attracted to the problem solving aspect and achievement of creating something just by typing a few characters.”

Fletes’ love for computer science shows, as not only is she on the school’s robotics team, but she also takes AP Computer Science to improve her skills and even won the National Center for Women and Information Technology’s National Honorary Award for Aspirations in Technology, along with the regional award as well.

“[Victoria] is a very strong computer science student in class,” says Tom Clifford, Fletes’ computer science teacher, explaining that she has a curiosity for the subject and is willing to learn new topics.

With all of this, the senior still does not know where she wants to end up in the field, but is open to taking classes and internships to help her understand what path she wants to take.

So when a teacher recommended Fletes to attend the Science and Engineering Apprenticeship Program, she jumped at the opportunity.

Fletes attended SEAP twice, once as an unpaid intern and once paid. They gave her the chance to learn about aspects of computer science that she could not learn in school and allowed her to expand her knowledge.

Fletes explains that the first internship was unstructured, but still gave her the chance to practice her skills. One of their projects was adding sensors on a wheelchair so it would be able to prevent rolling over feet. The second was much more structured, with deadlines and a single project at the center of it all.

Her mentor for the second internship, Dr. Song Yang, says that the work she was given was incredibly helpful and would be useful for future projects.

“Victoria did an excellent [job] on her SEAP project,” Yang says.

The project Yang is talking about involved Fletes collecting datasets of tropical cyclone predictions that took place from 1982 to 2017 over the Atlantic and West Pacific Oceans. She also had to wrap it all up with a briefing and a presentation at the end of the internship.

“That experience was really fun,” Fletes says. “I’ve never used Matplotlib, which is an API, so it was fun to learn that.”

Though the workload was difficult and the project was complicated, it gave Fletes the chance to apply her knowledge in a real-life situation. 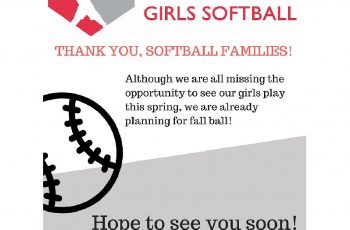