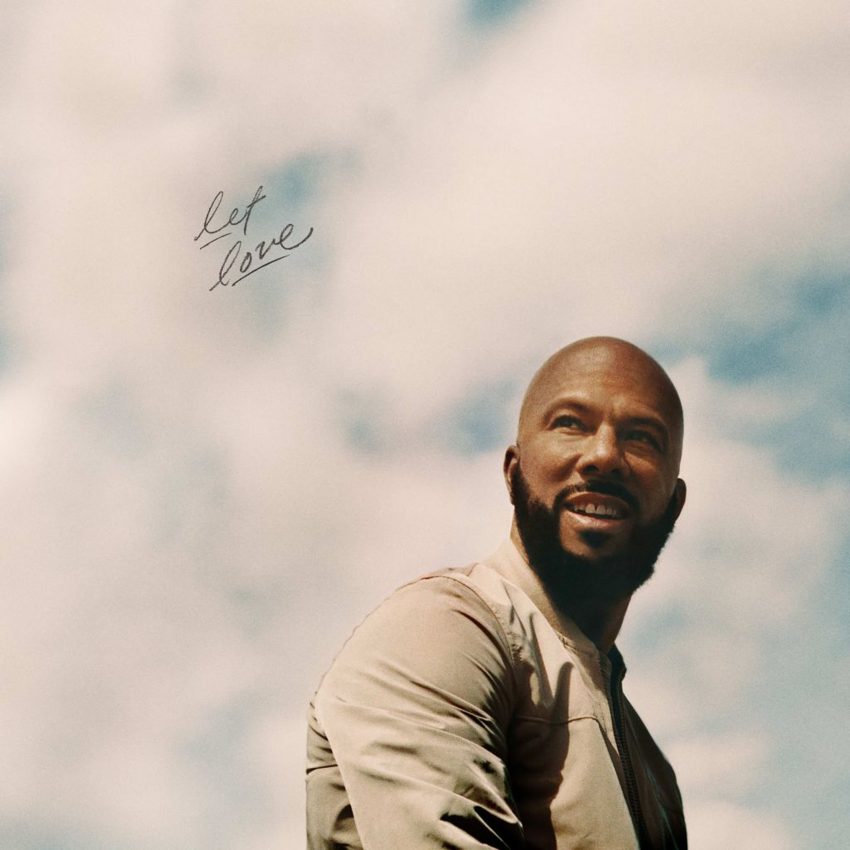 In comparison with the rapper’s 2016 album “Black America Again,” largely focused on social commentary, and his more recent 2018 collaboration with the August Greene supergroup, largely jazz influenced, Common has returned as a leader to unpack the concept of Love, opening up about repressed memories of his past and important lessons he’s learned.

“HER Love,” featuring singer Daniel Caesar, is an important track because it’s focused on Common’s adoration of hip-hop, personifying the genre as the woman he loves. Throughout the course of this song, he outlines the history of hip-hop, subtly referencing important figures, new and old, and emphasizing the beauty and positive spirit the genre—“Made in America for the world to see / You’re everybody’s but you my girl to me”—often muddled by the less-than-respectable figures who abused its honor.

“Fifth Story,” the fifth track, tells a story of a woman who finds out about her husband cheating on her. The structure of the song is unconventional, as each verse is a new chapter in the story, with little refrains in between from Leikeli47, who perfectly captures the frustration and remorse of being cheated on. Common ends the song with an emotionally resonant, 20-second outro.

“Memories from Home” is an important release for Common in particular, because it was the first time he revealed to the public the story of having been molested as a child, and how he has bottled up his anguish instead of expressing it. He said in an interview with Sway’s Universe that “Forgiveness is one of the biggest things that an individual has to encounter to become a better person and to be the happiest person they could be.” This sentiment runs through the album as a whole—particularly in this track.

One of the most bittersweet tracks in this album is “Show Me That You Love,” featuring singer Jill Scott and pianist Samora Pinderhughes, where Common talks about how he regrets letting down his daughter and not being there for her in her difficult times. The apex of the song is Common’s striking lyric, “She said ‘Dad, let your actions be your loudest speaker’ / And now my daughter is now my teacher / With love,” which leads into Jill Scott’s tearful chorus, and Pinderhughes’s passionate piano solo.

And when the end is reached, it seems like there is little that can be topped, and yet the conclusivity and finality of it has an epicness in its own right. “God Is Love,” featuring Gospel singers Jonathan McReynolds and Leon Bridges, is the unifying anthem, an exaltation of serene love towards the ultimate source of good. In the song, Common claims his mission is to “Turn the student to a master / Hustler to a pastor / That’s why I’m a rapper / It’s all that I’m after.” The album as a whole achieves a good balance of varying styles and at the same time maintains a persistent theme. Common not only collaborates with very talented musicians, but he displays evident virtuosity of his own, through his fluidity in both rapping with metronomic accuracy and with a freer time that tugs against the band. Both of these styles are used effectively to their own ends, and what results is a very satisfying and cohesive album.