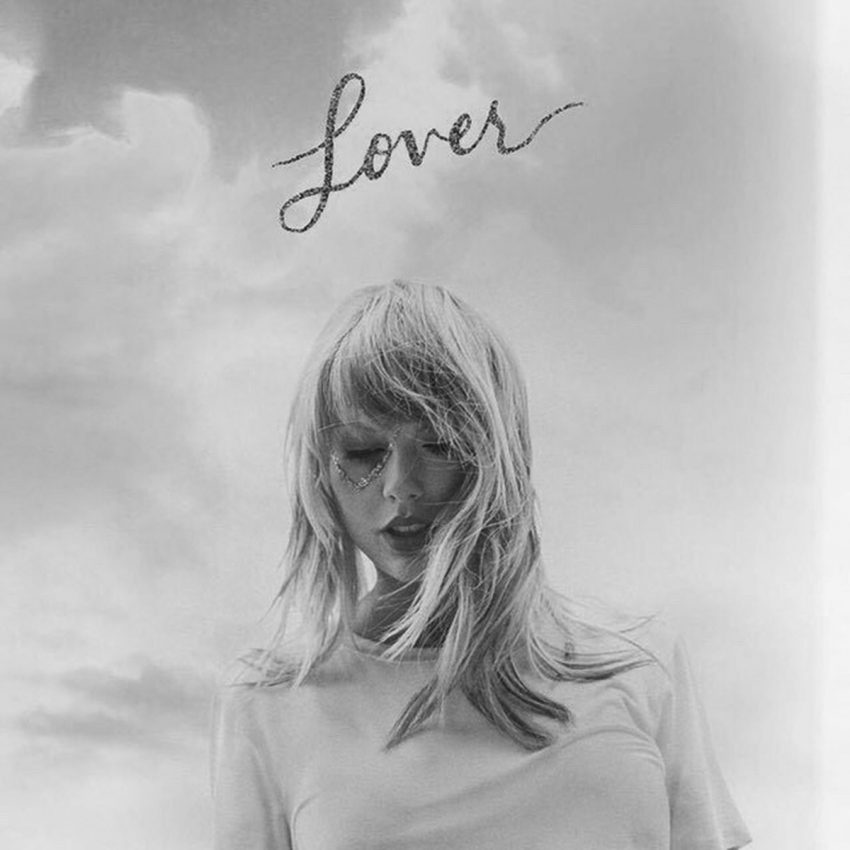 On her seventh album, “Lover,” Taylor Swift takes the high road through a starry-eyed, occasionally saccharine contingent of romantic tracks, showcasing her love for the notion of love itself, in all of its dreamy, blissful and occasionally difficult aspects.

The album opens with “I Forgot That You Existed,” a spacious, tropical song which shows Swift brushing off her previous effort, “Reputation,” and the drama that preceded it. “Cruel Summer” is the first track by Jack Antonoff, known for his production on Lorde’s “Melodrama” in 2017 and his own efforts in the bands fun. and The Bleachers. The song is a tight amalgamation of many of Antonoff’s favorite production tricks, with a big, yet restrained chorus and a hyper-emotional bridge with Swift shouting “he looks so pretty like the devil.”

The title track, which closely resembles Ed Sheeran’s “Thinking Out Loud,” is a waltz in 12/8, helping contribute to the romantic atmosphere of the track—as the title track, “Lover” serves as an ideal microcosm to the album’s theme

Swift’s signature pension for pained, scorned tracks about former lovers finds itself present less as an account of events, but more as a fearful hypothetical on “Lover.” “Cornelia Street,” written about the street in New York City that Swift and her boyfriend have an apartment on, finds Swift grappling with the idea of loss, where she sings “If I ever lose you, I’d never walk Cornelia Street again.”

But Swift no longer places the blame entirely on the men in her relationships for her pain. On “The Archer,” a synthy, dream-pop track which sounds like the musical equivalent of “Stranger Things,” the singer finds herself admitting that she’s been both “the archer” and “the prey.”

Low-tempo cuts like “Soon You’ll Get Better,” a country song featuring The Dixie Chicks, grapple with pain in an entirely different way—Swift sings about her mother’s cancer diagnosis, admitting that she “pretends it isn’t real.” “And I hate to make this all about me, but who am I supposed to talk to?” Swift asks in a poignantly emotional moment. The singer notes in the album booklet that she grappled with including the song on the album at all and that it was ultimately a “family decision” to do so.

Though emotions run rampant, tracks like “London Boy,” in which Swift embraces her inner anglophile, and “Paper Rings,” which sounds like it’s from a mid-‘90s romcom, keep things light and upbeat.

“Miss Americana & The Heartbreak Prince,” a subtly political, motif-filled track shows that Swift is still damn good at writing extended metaphors, with double entendres about homecoming queens, American glory, and “high fives between the bad guys.” Is it about politics? Is it about Kanye West? Is it about a literal high school? (It’s totally about President Trump.)

At 18 tracks, the project does feel a little bloated, but long tracklists have become standard in the streaming age of music, leading Swift to the second-highest Spotify debut for a female artist. For an artist several years past her commercial peak, Swift’s commercial success still dwarfs her peers, and “Lover” is certainly no exception.