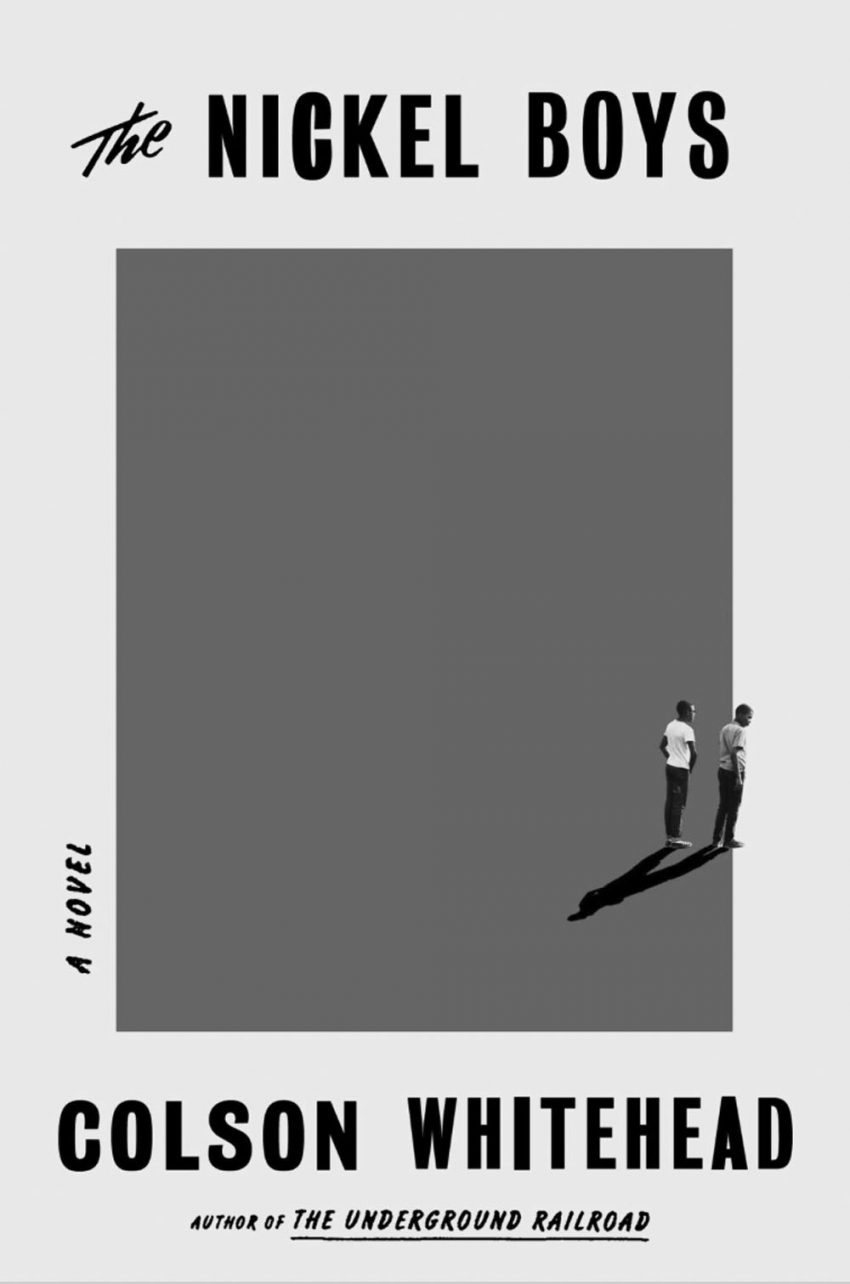 Colson Whitehead’s new novel “The Nickel Boys” follows the story of a young, African American Florida boy, Elwood, who aspires to be a civil rights activist, but is faced with not only racism from white members of his society, but also suppression out of fatigue from his fellow black comrades. In a cold and matter-of-fact way, Whitehead’s prose nimbly captures the unspoken forces that guided the racist society of that time and presents a poignant account of what prevented black liberation.

Beginning with an ode to MLK, the circumstances of Elwood’s life unfold: He lives with his grandmother, Harriet, a disciplinarian who has civil rights sentiments, but wants to make sure Elwood steers clear of the activist crowd. He works at a convenience store, where he’s able to keep himself posted on the tides of the movement by reading magazines.

Elwood’s call to adventure is when he’s given the opportunity to attend a university. On his way to his first day of higher education, he’s mistakenly arrested by a racist policeman because the man with whom he was hitchhiking had stolen the car he was driving, and Elwood, being black, was assumed to be a partner in the crime.

In Part 2, he’s sent instead to Nickel, a bleak and inhuman corrective facility for male juvenile delinquents, and the institution is where the bulk of the novel takes place. This school seems to act as a microcosm for the rest of the society that surrounds the institution, as it’s very strictly separated into a white campus and a black campus.

Whitehead’s depiction of Nickel is striking in many ways, not least for their beating facility—people called it the Ice Cream Factory because “you came out with bruises of every color”—where Elwood is sent for standing up to two bullies who appeared to be bothering a young and defenseless boy, and where he was beaten across the legs with a belt until he fainted, while a loud fan ran to dampen the screaming.

The most surprising part of Nickel, however, is that the boys whom Elwood resides with are so resigned. Their life has lost its luster and they have grown accustomed to the racism, so much so that they seem to silently ridicule Elwood’s idealism.

This is the principal theme that Whitehead deals with in his novel: not only the obvious conflict between the whites and the blacks, but within the black community, the more subterranean conflict between the idealists and the realists. That’s why one of the protagonist’s peers, Turner, believed that “you can change the law, but you can’t change people and how they treat each other.”

“The Nickel Boys,” in its harsh verisimilitude, is emotionally moving, as all of the words that are spoken by characters or narrated feel deeply sincere and true to the plight of black people in that time period. 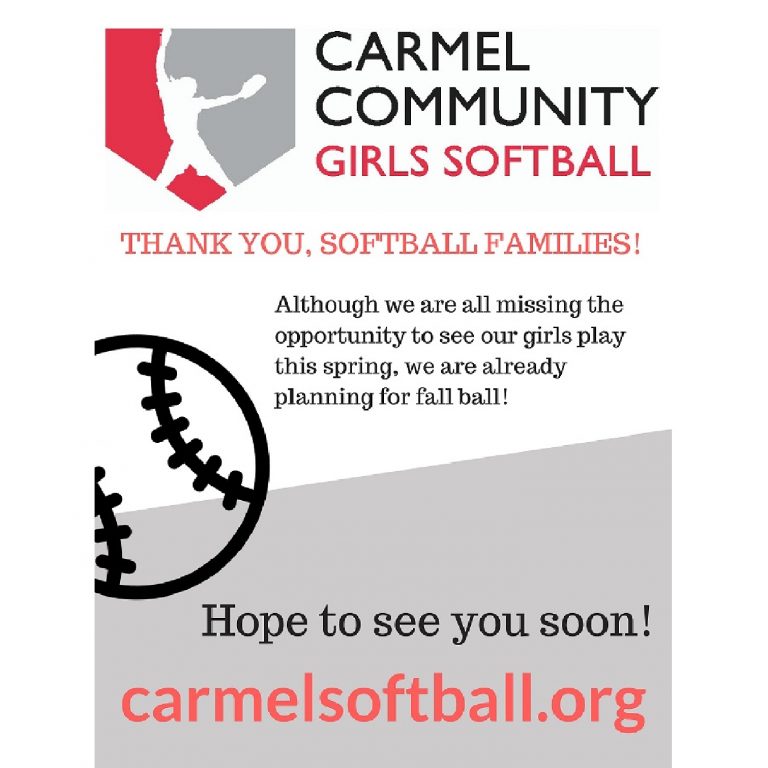