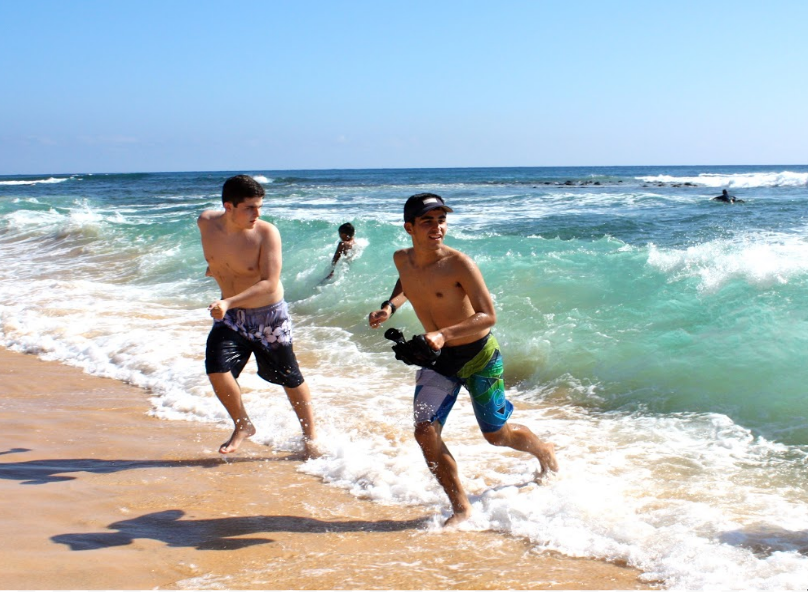 For most people, going to the grocery store is an unassuming affair, but for Laura and Rick Ravalin, that isn’t always the case. They never know when their son Luke, who has autism, might make noises to express happiness and get some glaring eyes in the cereal aisle. In raising two kids with autism, the Ravalin family has become accustomed to their sons’ disorder affecting almost every aspect of their lives.

While older brother Vincent Ravalin graduated from CHS in 2018, Luke in his second year at CHS can be seen around campus with his behavioral aid.

Autism spectrum disorder, or ASD as it’s commonly referenced, according to the Autism Society of America, is a complex developmental disability affecting communication skills and interactions with others. Signs of autism—including lack or delay in spoken language, little or no eye contact and lack of interest in peer relationships—usually appear in childhood.

Although it might seem like a statistical mystery that both Luke and Vincent were diagnosed with autism, there is a genetic basis for ASD, according to the Autism Speakswebsite. In addition to genetic risk factors, certain environmental risk factors can also affect an individual’s risk for getting autism. It shouldn’t have to be said, but it has been determined through extensive research that vaccines have no impact on an ASD diagnosis, according to the American Academy of Pediatrics.

Because of the complexity of the autism spectrum, it can be difficult for families with members diagnosed to understand the meaning of an autism diagnosis.

“There was no family history in our case. For both of our boys to have autism was shocking initially,” recalls Laura, while her husband adds that autism is likely multifactorial. “It was difficult for us to understand, since there’s no known cause.”

Another part of this complexity is the wide range that autism spans. As the Ravalins can attest, autism is a broad spectrum affecting individuals differently and to varying degrees. While Luke is non-verbal, Vincent has hobbies, goes to college and likes running.

While it’s true that those differing abilities influence their parenting style, the Ravalins say that there’s no reason to treat them differently.

“We want to challenge them both,” Ravalin explains. “We usually think that Vincent’s always the first to volunteer, but it’s been great to see how Luke has become more comfortable with public speaking recently. We have to push them both, but it’s just a different push—it’s a gentle versus a harder push.”

Although the prevalence of autism has risen from 1 in 125 in 2004 to 1 in 59 in 2018, according to the CDC in its ADDM autism prevalence report, many speculate it’s not just because more people have autism. In fact, according to Healthline in the article “Autism Rate Increases: The Reasons,” rates have only gone up because doctors and parents have improved in noticing signs of autism in under-identified populations.

But it isn’t just under-identified populations that are in need of better diagnoses. Based on a 2012 study, research has determined that earlier diagnoses need to be made across the board, according to a National Center for Health Statistics study. Though autism can’t be cured and individuals can’t “outgrow” it, recognizing signs of autism earlier in life can lead to significantly improved outcomes from therapies. Although both of the Ravalins’ children were diagnosed around their second birthdays, that’s fairly rare. According to the NCHS study, only 20 percent of people on the spectrum are diagnosed before the age of 2.

It’s at this age that great strides can be made in looking at many of the various therapies that can be utilized in the treatment of autism. Because autism is such a wide spectrum and each individual with autism has unique strengths and challenges, there’s no one-size-fits-all approach to autism treatment. Autism therapies can also vary throughout an individual’s lifetime.

While there are many behavioral therapies for autism, including occupational therapy, speech therapy and relationship development intervention, some medical issues that frequently accompany autism can be treated with medication, according to the Autism Speaks website.

“I think it made a world of a difference [to follow through with behavioral therapy],” explains Laura, reflecting on the initial choice the family had to make between therapy options. “Therapists follow the child’s lead. They’re just trying to get into their world with the goal of helping them engage with others. Otherwise, they’ll just sit in a corner with whatever they’re playing with and not interact with anybody else.”

According to the family, these therapy techniques have been successful. Over time they’ve seen milestones reached and accomplishments made by both of their sons. Two years ago at eighth grade promotion, for example, Luke gave a speech in front of a crowd of hundreds of parents and students.

Though various therapies for individuals with autism can require help and cooperation from other family members, it’s important to remember that those with ASD shouldn’t be considered helpless.

“When we process their lives, we think, ‘They’re not going to have this, or this, or this,’” Rick says. “We think of these milestones, accomplishments that people make or go through that they’ll never experience. We have had to realize that we can’t put limitations or expectations on our kids. But the accomplishments and milestones will come, they might just look different.”

Although April’s Autism Awareness Month included quite a few festivities going on throughout California to support ASD research, such as donations to autism research sites or walks throughout the state, being involved in Autism Awareness doesn’t mean you have to walk around a track with a blue ribbon.

Though the Ravalin family’s neighbors have lit up their street in Carmel Valley with blue lights, the color of the Autism Awareness movement, simply avoiding the instinctual stare at the grocery store or airport makes families like the Ravalins more comfortable. 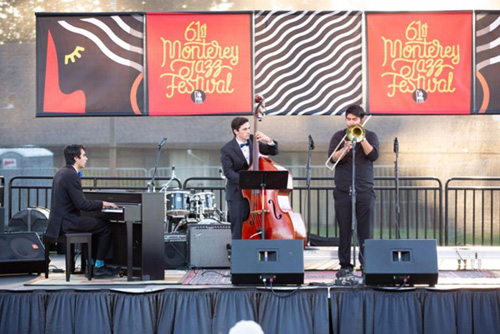 Dedication to music education clear in 49th annual Next Generation... 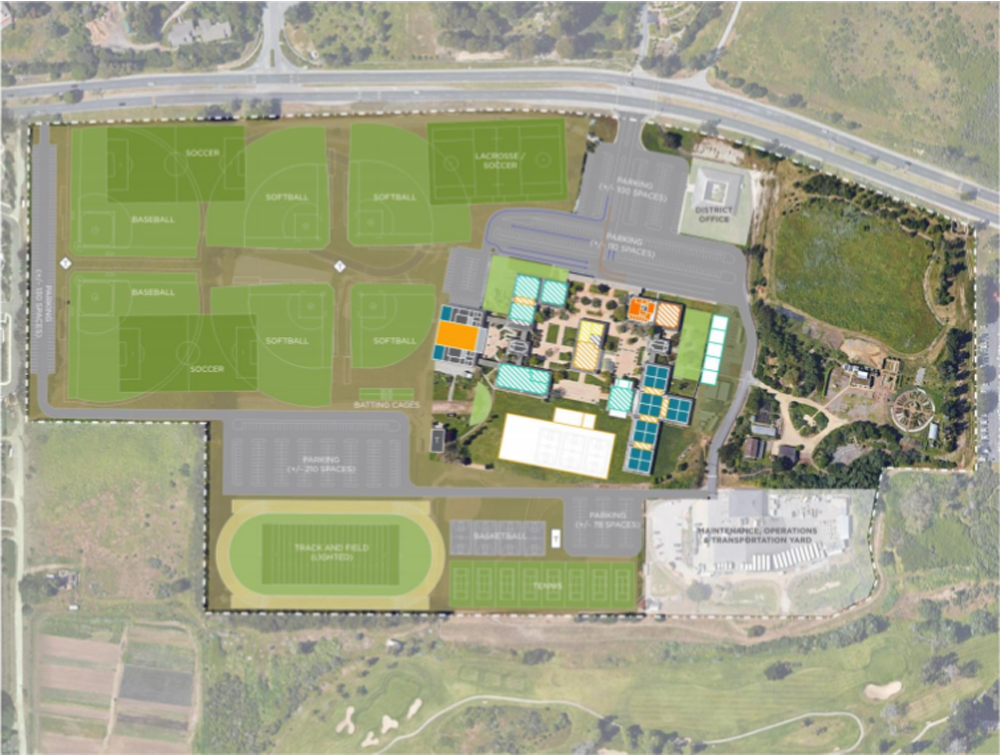 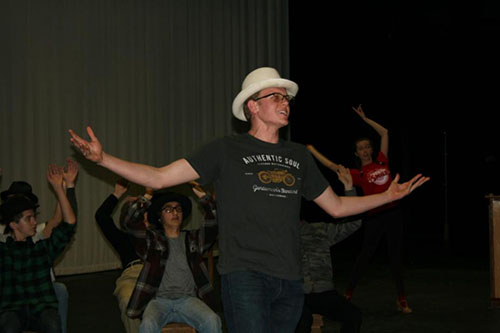 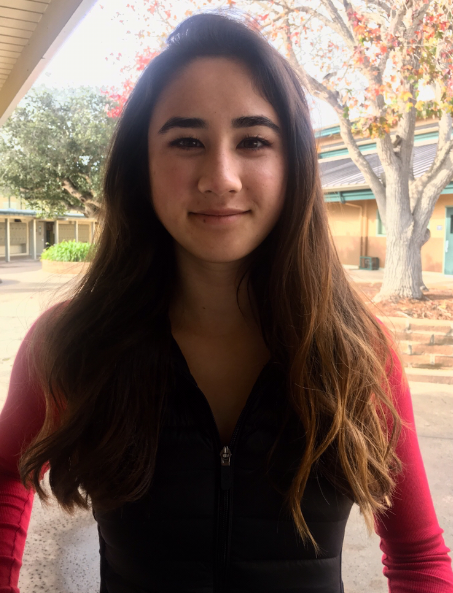 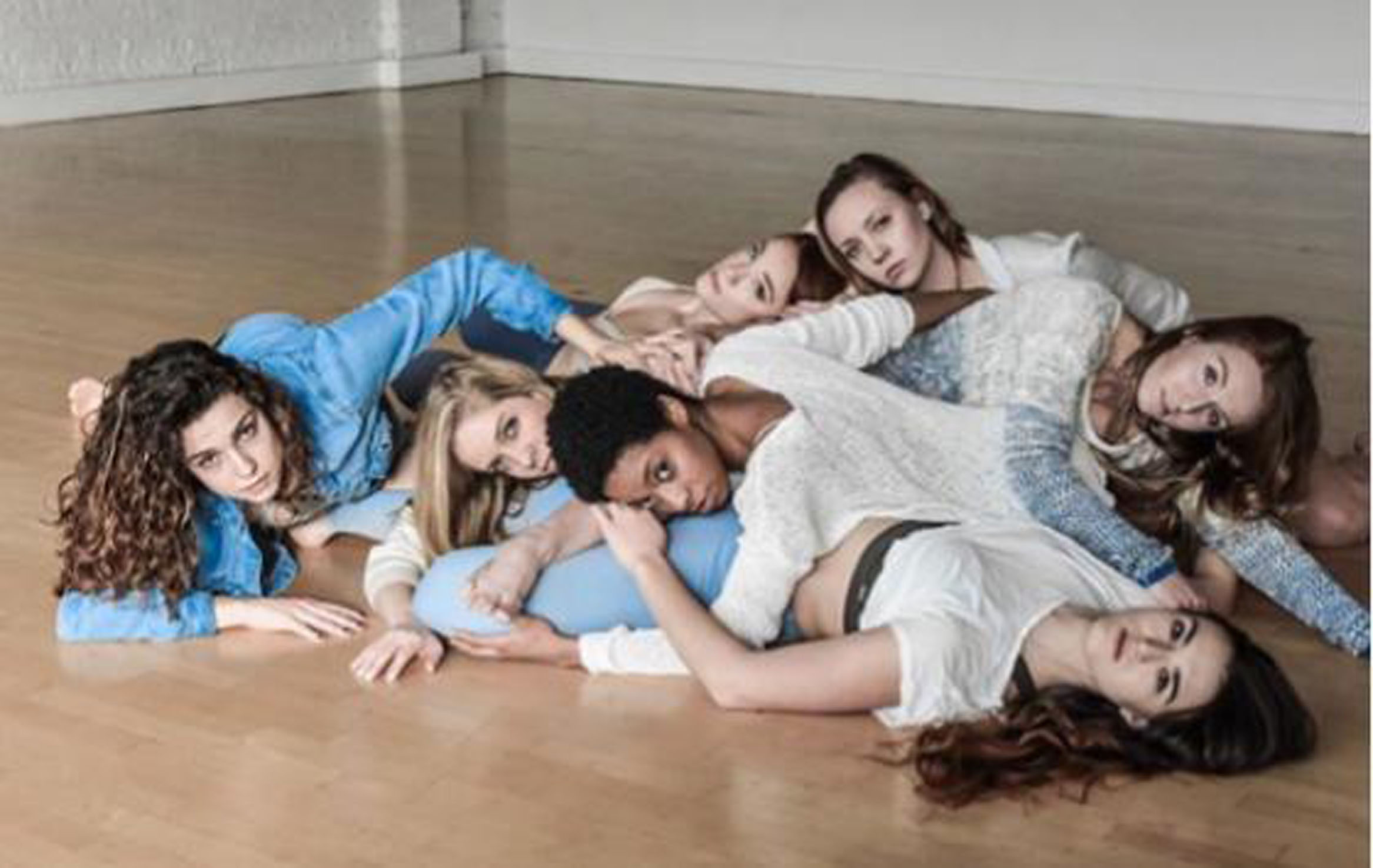 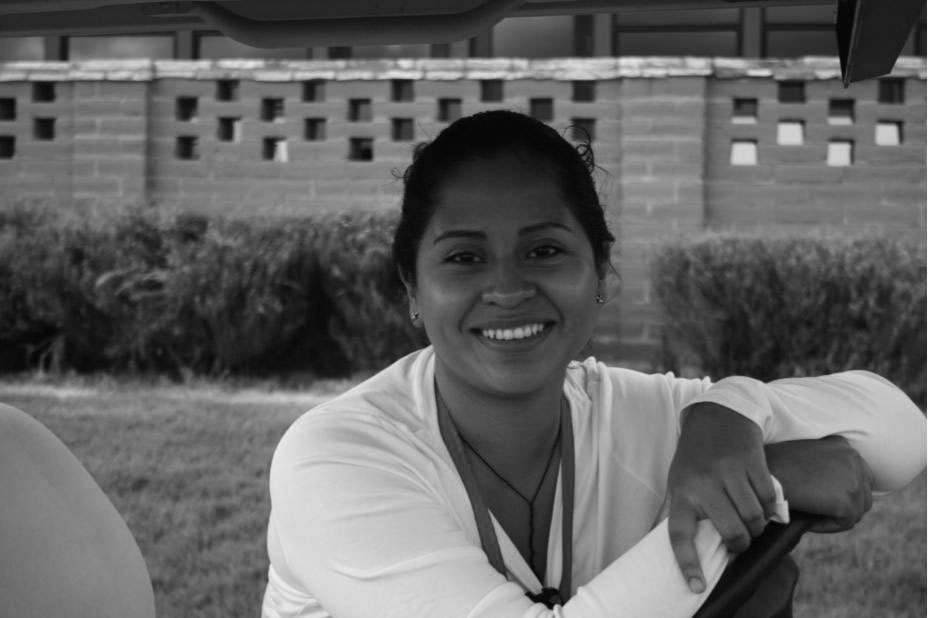