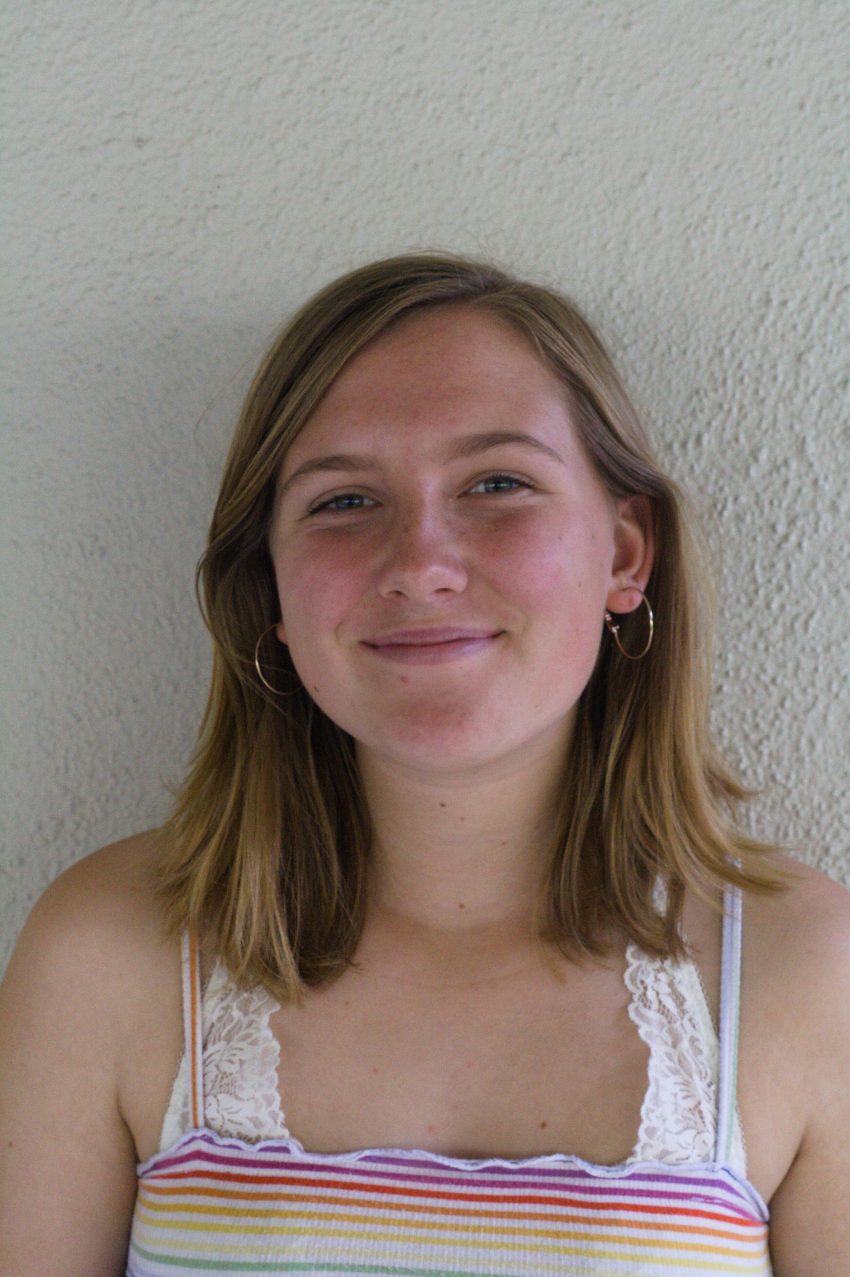 With his strict views on immigration, abortion and everything in between, it is no secret that President Donald Trump is a controversial figure. There will undoubtedly always be a presence of conservative politicians in our government, but that’s not the problem. The issue lies in Trump’s blatant lack of skills necessary for the job.

Nixon had Watergate and Clinton had Monica Lewinsky—the point being that the American public is used to presidential scandals. Trump, however, doesn’t have just one scandal. Instead, he has a laundry list ranging from idiotic to catastrophic moments that everyone seems to have just gotten used to.

Firstly, why is he still on Twitter? Sure, a lot of politicians have social media where they post photos on private jets or with their families on Thanksgiving, tagged with a simple and proofread caption. But it’s become clear that Trump is only using Twitter to spew insults, protect his ego and house all of his incoherent ramblings.

In May 2017, the president tweeted a phrase at 12:06 a.m. that read, “Despite the constant negative press covfefe.” The post wasn’t taken down until six hours later, according to The Guardian. Where were the people that are supposed to prevent these misspellings and fragmented tweets? Why is everyone depending on his pudgy fingers to tweet 280 characters without a mistake? Most importantly, why did the upstanding, eloquent man whom the American public elected post this tweet so carelessly?

Both on Twitter and in interviews, the POTUS has dished out more sexist insults than one can count, dating back to the 1990s. How about when weeks after Princess Diana’s death, he talked in an interview with Howard Stern about “nailing” her?  Or when, on his show “Celebrity Apprentice,” he called a female contestant a “dog” and told another that “dropping to her knees” is a “pretty picture”?

Let’s not forget all of his unequivocally false statements, many of which have medical professionals scratching their heads, curious as to whether he may be experiencing dementia or another mental illness, according to the New York Times. No, this is not a joke.

At a Republican fundraiser in April 2019, Trump made a wild claim against windmills, saying “they say the noise (from windmills) causes cancer.” To no surprise, he falls back on blanket phrases such as “I am told,” “I hear” or “they say” to cover his lack of research or knowledge behind his statements.

Similarly, when speaking about climate change in a 60 Minutes interview, Trump stated that the trend will simply “turn back again.” He was then immediately asked if he had read the recent—and crucial—report released by the Intergovernmental Panel on Climate Change, to which he responded in the negative. Even I had read it for my high school Evironmental Science class, but the president can’t find seem to find time?

It feels as though the president was marketed as a businessman that had the gumption to say what nobody else had the courage to when he ran for president in 2016. Now, it feels like some sort of sick joke.

Comedians, celebrities and the press should have complete freedom of speech. But when people are being elected into governmental positions, whether it’s a local city council or the President of the United States, there is a problem. There will always be another candidate—with the same work experience, beliefs and policies—who just won’t make a fool out of himself. We did not need to elect the one with the history of incredible slander, a poor vocabulary and an arrogant, chauvinistic attitude. But we did.

We have to live with our decisions, but we can definitely change it in 2020.

So let’s do that, America.