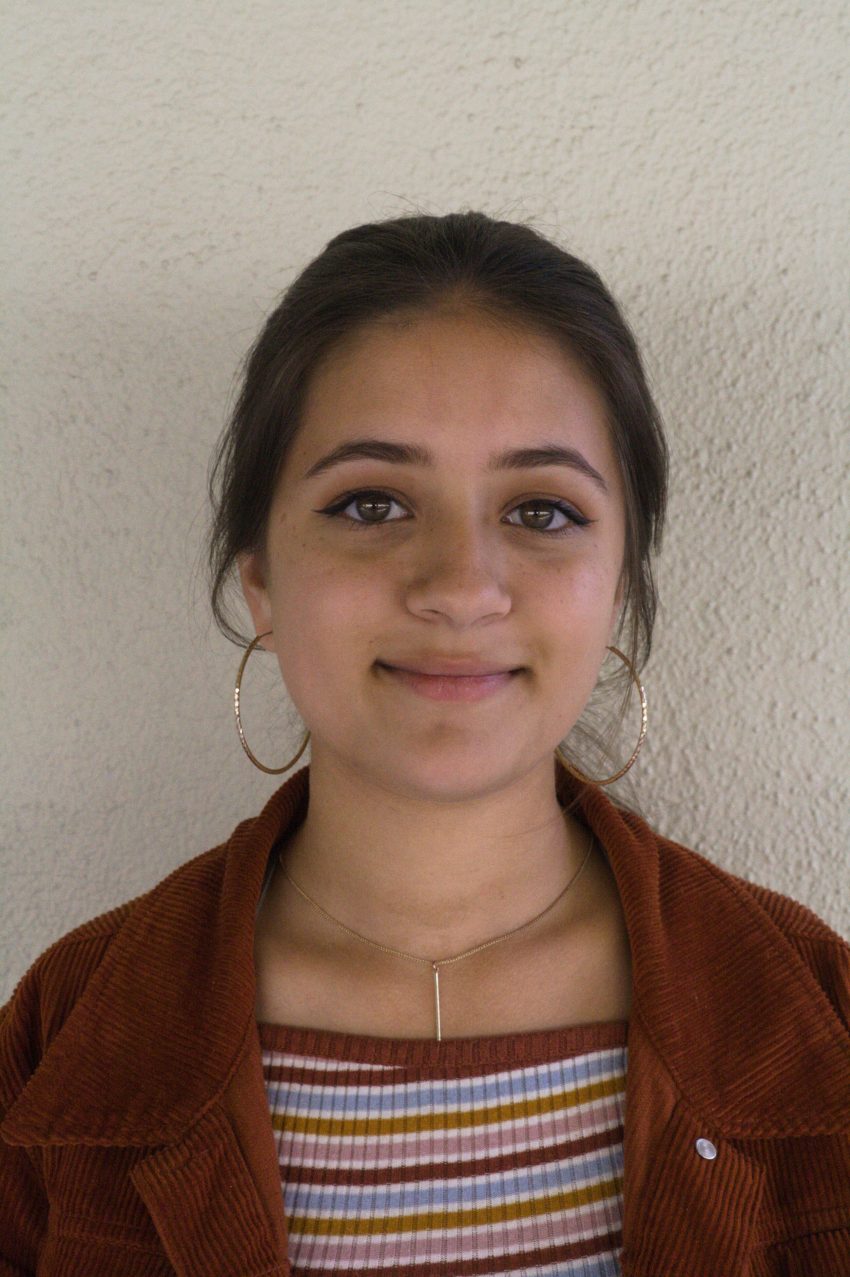 As the school year comes to a close and yearbooks are passed around among students, CHS teenagers flip through the senior polls to see the winners for each category. They assign titles such as “Class Clown” or “Social Butterfly” to the most worthy of the student body based on their personality traits, but also target physical aspects such as “Bodacious Booty.”

The senior polls can be utilized as a great way to look back on your high school class in twenty years when your yearbook is rediscovered, but when students rank the physical traits of their peers based on who has the best butt, the line between what’s acceptable and what’s inappropriate blurs significantly.

The already existing societal pressure for both men and women of having a perfect body is a subject constantly expressed in the media right now, and when its applied to the school environment it should be handled with caution. In the hands of the yearbook students who create the superlatives, the objectification of students’ bodies should not be allowed.

If something as minute as girls exposing their shoulders in spaghetti straps or wearing short shorts is listed in the CHS dress code and seen as deserving of administrative intervention, it doesn’t make sense to allow the discussion and publishing of the Bodacious Booty senior poll, where the observance of students’ curves are not only mandatory, but openly encouraged.

As a senior myself, I would’ve appreciated a more quirky supplement to this poll such as “Most Likely to Become a Millionaire” or “Most Likely to Survive a Zombie Apocalypse.” If I were chosen as having the best ass on campus, I would feel embarrassed about the idea of so many people coming to a consensus about what they think of my gluteus maximus.

I have to give a congratulations to 2018 CHS grad Robbie Anderson, who last year took the title with pride. He seemed to have fun with it and flaunt around the fact that he won the poll, but if the only thing I took away from high school was having the best ass, I wouldn’t be the most delighted. It would deliver another level of insecurity to my character that can be avoidable.

Personality traits seem to be a much greater and more unique way of sorting people, and while other physical aspects such as Beautiful Eyes and Best Smile are honors to get, I think being deemed “Most Likely to Star in Karate Kid V” would be a good replacement for Bodacious Booty.

The idea of senior polls are a great thing and shouldn’t be taken out of the school yearbook, but the “Bodacious Booty” poll is something too sensitive for the current state of the nation’s social climate and serves a negative connotation toward the individuals who win this superlative.

So consider this my report.