To help maintain school networks and systems, Kero Gergawy, a recent immigrant from Egypt, has been hired as the new site tech to replace Erik Halbrend after he left in January.

“I enjoy walking around, seeing new stuff, going to the beach and reading,” says Gergawy. “I am so excited to be in America.”

Two years ago, Gergawy moved to America from Cairo, Egypt, where he had lived for all of his life. In Cairo, he went to a university for five years, and got a Bachelor’s degree in communication engineering and majored in computer science and communication. He also spent seven years trying to get his green card to achieve his dream of starting a life in America. Finally, Gergawy was able to move to Gilroy and later worked for Morgan Hill Unified School District for a few months, until he accepted a job here.

At Carmel High, his job title is technology support specialist, and Kero will be maintaining the school site’s network and computer systems. While Julia Fausti helps students with Chromebook issues, Gergawy would focus more on staff and systems such as the bells and phones.

In Morgan Hill, he managed three different schools: two high schools and an elementary school. Here at Carmel Unified, his role is smaller, but he is grateful for the opportunity to live near his family. His cousin and her family live in Marina, and his uncle lives in Monterey.

“At the beginning, it was a little bit hard for me to adjust to the differences between Cairo and America,” says Gergawy. “There is a totally different culture.”

His first language being Arabic, Gergawy is still learning English, and despite the level of mastery he has gained in the past two years he is the first to admit he has room to grow.

“Here there is more freedom,” Gergawy explains. “You can do whatever you want, no one can judge you, and no one can force you to do anything.”

Kero Gergawy is excited to be able to work and live in Carmel and help solve CUSD tech issues. 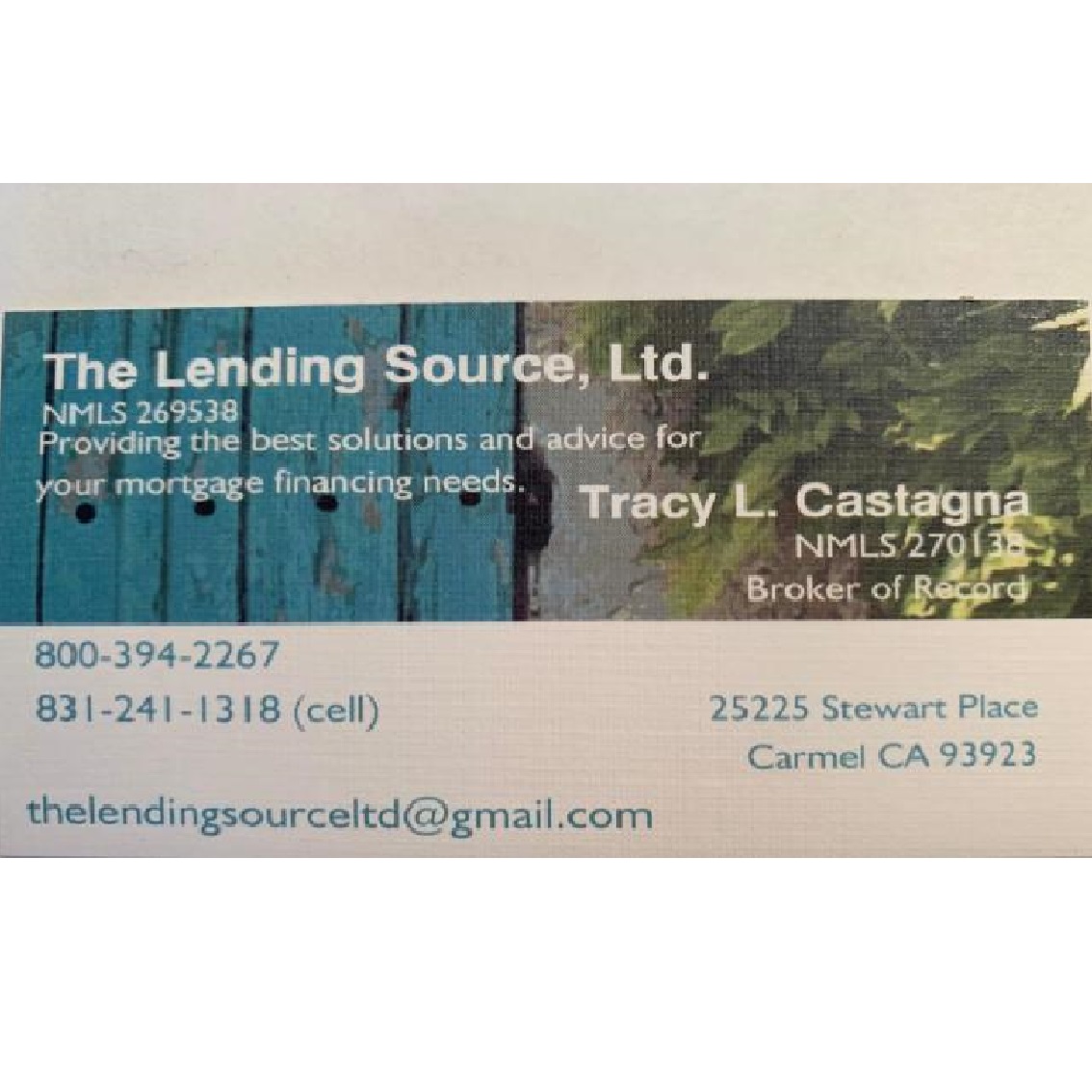