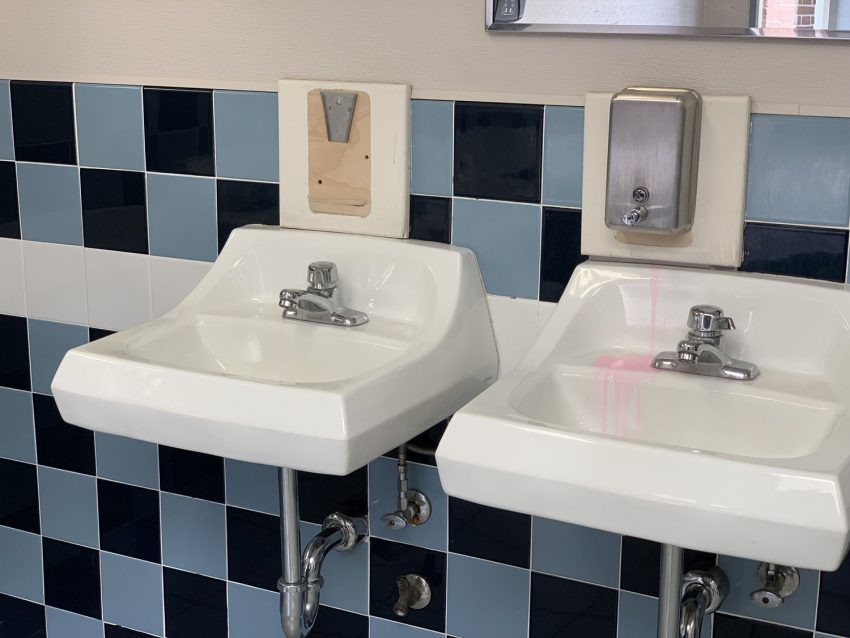 Carmel High has a lot of great facilities and classroom opportunities for students to thrive. Paired with high-ranking teachers and a push toward athletics and the arts, the ambitions of students are heavily supported by the staff on campus. Even so, CHS also has a lot of broken things that not only cause inconvenience for students and their productivity, but also jeopardize the maintenance of proper hygiene.

Here are my top ten things that need to be replaced, fixed or looked into at our school:

The recycling system is non-existent at CHS. In many of the classrooms you can see a black trash bag lining the “recycling” bins because they are all thrown away in the same place: the dumpster. A lot of kids have also noticed the wooden boards covering the recycling and compost options in the amphitheater and only having the trash cans be available. Apparently the Monterey Landfill has stopped taking recycling from our school because it was too difficult to sort through, but if we pride ourselves in being an Ocean Guardian school that focuses on being environmentally friendly, we should push for an actual recycling program.

Kids don’t charge their Chromebooks every night when they come home from school. While it is recommended and needed throughout the school day, the fact that it doesn’t happen is pretty set in stone. When every single student carries around a red laptop in their bags, it should be easier to maintain its battery life throughout the school day. Other school campuses have put outlets into the floor itself around the classroom for easy access, and by doing so at CHS, there would be fewer people tripping over the wires or moving their stuff around to the nearest outlet behind some random bookcase or under a side desk somewhere.

8. Bolts in the chairs

The bolts on the back of chairs that hold the seat to the actual metal frame often poke out or separate from the blue plastic backings. They are little circular shaped things, but when a girl with a hair length even a little past her shoulders leans back, her hair gets caught and knotted around them because of the static nature of the seats. Some kids have learned from the hair-getting-ripped-out feeling to tape over the metal bolts so this doesn’t happen as often, but it’s not the only problem. During my sophomore class of World History, a kid stood up from a chair and their pants came off with it—the pocket had been caught in the bolt and caused a truly embarrassing effect in the end.

7. Paper towels in the bathrooms

Now that your hands are drenched in freezing cold water (because the hot water spout on the sinks are also broken), you reach for paper towels. But, oh wait, there are none. This is something that can easily be avoidable by either making sure the roll is full at the end of the day or putting up another dispenser that is also full if there isn’t time for them to be checked every morning. We shouldn’t have to create a line before the air drier just for it to do a subpar job at drying the now stiff, cold, wet hands that we are burdened with if we want to have proper hygiene practices.

There was a brief period of time when the hand sanitizer dispensers located at every classroom’s door were maintained and constantly filled with the glorious killer of 99.9 percent of all germs, allowing easy cleanup in messy science labs or the sterilization of hands when touching doorknobs to avoid sickness. As flu season swarms the school and kids lay in bed home sick with bronchitis, the need for this now-luxury item is prevalent. If kids want clean hands, they can be found wandering through the halls toward either Mishele Newkirk-Smith’s classroom or Jillayne Ange’s where they supply their own hand sanitizer for students’ use.

5. Soap in the bathrooms

The lack of hand sanitizer in the classroom brings me to my next topic. There’s often no soap in the restrooms. Not washing your hands after using the restroom is something heavily frowned upon in our society and we aren’t given the tools to do so at CHS. Being forced to wash hands with just water instills bad habits onto our students.

The water fountains here are subpar, and everyone knows it. The campus has about two or three green fountains around school that barely manage to trickle the foul-tasting liquid, and if you want to fill up a water bottle the faucets spray everywhere. There are a couple of indoor fountains that are great, though—don’t get me wrong. There are some electronic ones in both the gymnasium and cafeteria, but can be a stretch to reach if you’re on the other side of campus.

3. Dividers between the urinals

I’ve never been in the boys’ restroom, but upon hearing that the urinals don’t have dividers between them, I wondered how awkward it must be to use them if standing next to another student is inevitable. While a lot of other public restrooms also do not have dividers, they are pretty mandatory for a public high school. It does have the con providing more surface to graffiti and contaminate, a similar problem of restroom stalls, but it would increase efficiency and comfort in the already awkward setting.

I’ve often noticed that as I’m waiting in the lunch line outside of the cafeteria, a black and red electronic sign stretches over the purchasing windows, but it has never been turned on as far as I know. I think it could be used for a variety of things, whether it is showing upcoming events parallel to the sign in the front of the school or whatever food items are still remaining inside and can be ordered. It has the potential of speeding up the ordering process and eliminating the tedious lines outside, but the lack of use is questionable.

Students spend the majority of time in a classroom situated into organized and meticulously placed desks, yet some of which are so broken and avoided by students, they often move around the seating chart in order to sit somewhere more functional. These damaged aspects include chair seats lifting completely off of their legs and bars underneath seats getting ripped off and used as metal rods to poke their peers. Gum stuck under the desks and forced into every crevice and former drill hole basically hold some of the desks together, hardening in a truly disgusting way that still manages to be soft to the touch. 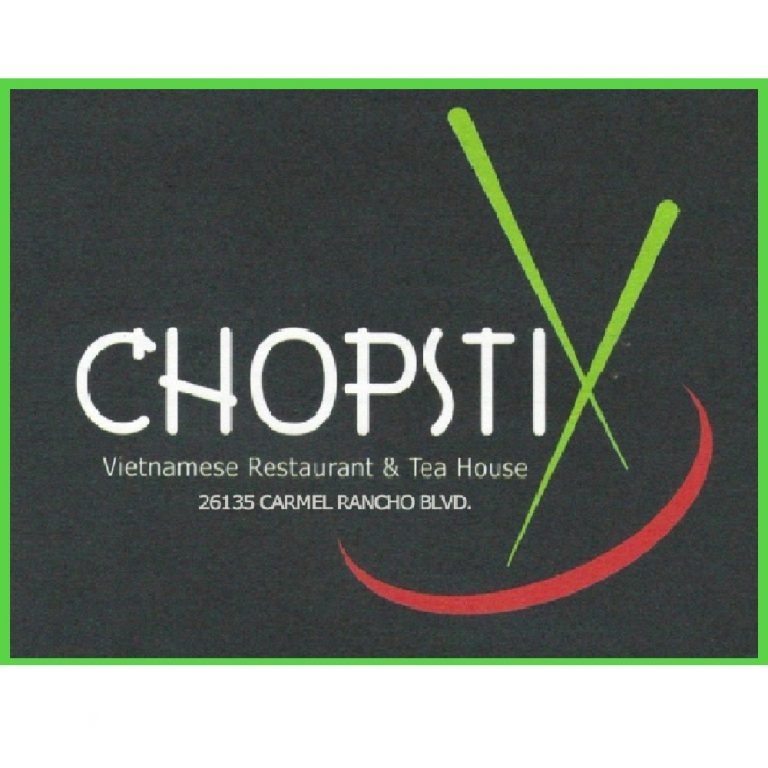