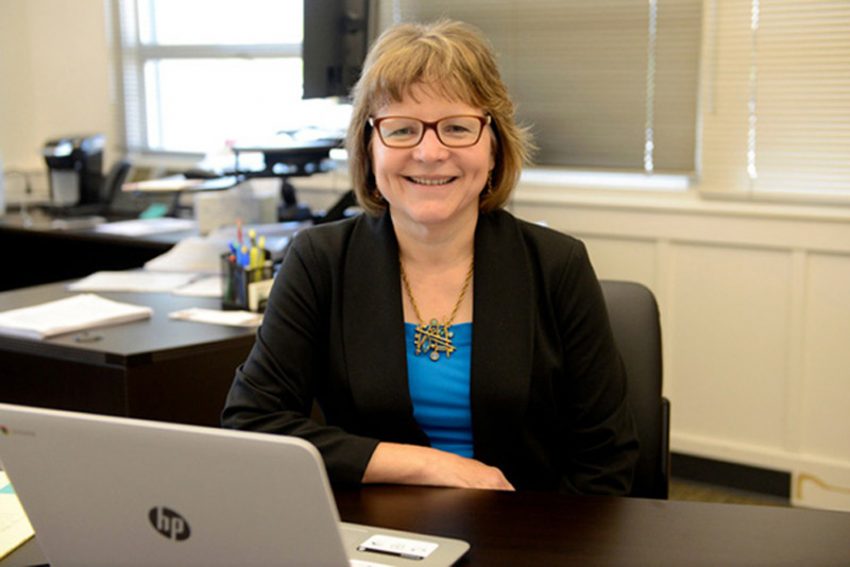 After Superintendent Barb Dill-Varga’s plans for the Carmel Unified School District, including shifting the school’s focus from college admissions and standardized tests to a more holistic approach, were reported in the March issue of the Carmel Sandpiper, a number of students, parents and faculty members have expressed their own viewpoints regarding this shift in conjunction with the reassignment of Principal Rick Lopez.

Though generally in agreement that a student-centered, mental health-focused curriculum will create a better environment for student growth, faculty and parents have called into question whether disregarding test scores and competitive college admissions will have a negative effect on student performance in the long run.

“I think it is a broad statement to make that with this demographic of students we’re always going to pull high test scores,” says English teacher Barbara Steinberg, who theorizes that this line of thinking could be similarly used by teachers of honors and AP courses to assume that their incoming students are already at a certain level of education and therefore need less instruction.

CHS has ranked consistently as one of the top public schools in California, with U.S. News & World Report ranking it as the 52nd best public school in the state. Numerous staff members across the CHS campus attribute these numbers to the district’s focus on these statistics, making it unclear what the results might be if AP scores and college acceptances received less focus.

Community members and parents have likewise noted the vague nature of the new vision for the district, believing that clarification is pivotal following district reassignments and new facilities planning.

“The reassignment really makes no sense at all to me because it didn’t seem like any clear reason was given,” comments one parent whose children have gone through their high school years with Lopez. “I remember wondering why, but not getting any reason for it. Shouldn’t those decisions have a backing?”

Dill-Varga has previously emphasized that a newly introduced principal should serve as an exciting and motivating force among the faculty, likewise asking the community to fill out a survey regarding what type of characteristics the incoming principal should exhibit.

“They sent out a survey about getting a new principal that we were asked to fill out that I didn’t quite understand,” adds another parent. “The qualities that we were supposed to list…weren’t different from the principal [the district] already had.”

Both the pending accreditation of CHS by WASC and the receiving of a California Distinguished Schools award, an achievement which claims to honor “outstanding education programs and practices,” have been accrued under the watch of Principal Lopez, setting a tough precedent for the next principal.

Members of the faculty have likewise reported being unclear on the direction of the district, questioning how a new approach would work within the context of the classroom.

“Admittedly I’m not very clear on the direction,” English teacher Hans Schmidt emphasizes. “I understand the concept, but I’m unsure of how a holistic approach translates into a classroom. I would ask what it means in terms of a school day, what it means in terms of the classroom. I’m always willing to try different approaches. I’m just not sure I know what this one is.”

While Carmel’s student-focused atmosphere is praised by many, others have asserted that a more favorable climate for student happiness always has room to be improved upon and that any vision which makes student health its priority is ultimately a good thing.

Comments CHS parent Julie Mergan, “It’s exciting to see a focus on the students for a change because lots of students are often really stressed about schoolwork.”