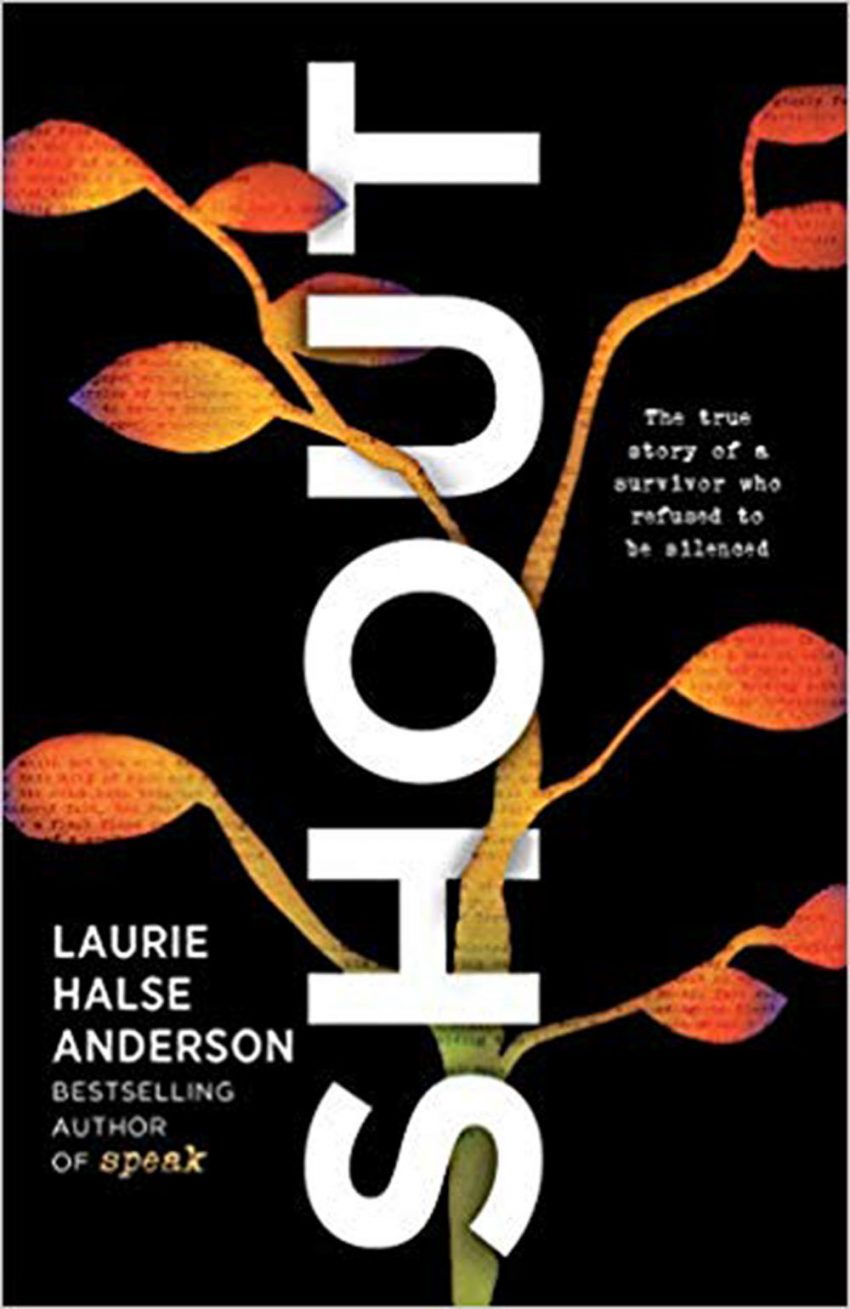 Twenty years after the publication of “Speak,” a young adult novel about a freshman girl and rape victim who struggles communicating with her parents and teachers while fighting her inner demons, Laurie Halse Anderson returns with an addendum to her previous work, strongly reiterating that sexual harassment is a problem that people need to talk about.

Organized into a set of autobiographical poems, Anderson infuses biting realism with sardonic humor to press her readers that the more that talk of rape is relegated into the taboo, the worse the issue will become.

The first part of the book tells Anderson’s story from her hopeful childhood onwards, starting with her tempestuous home with alcoholic parents prone to fighting. She had a traumatic experience with sexual assault in middle school, followed by a depressed and apathetic freshman year. She dedicates several poems to recounting her awakening senior year in Denmark, where she rekindled a wonder towards life. Part 1 ends with her finding her inspiration to write “Speak.”

Part 2 is less story-driven and more of a conglomerate of reflections on “Speak’s” reception upon release: the several times it was banned in schools, the stories that various rape victims who were inspired to speak up by her book have told her and other events surrounding the publishing of the novel.

This part includes some of the most vulnerable and brutally honest poetry, harboring sympathy towards silenced rape victims and frustration towards those who silence them. These three successive poems—“emergency, in three acts,” “librarian on the cusp of courage,” “inappropriate dictators”—all express the sentiment of frustration very well. Others showcase her vulgar sarcasm, like “sincerely” and “face my truth,” acting in line with her fight to bring the topic of rape into the limelight and more comfortable for conversation.

In Part 3, Anderson narrates her story after the publishing of “Speak,” focusing on her struggles at home, with her family and the death of her mother, which brought her to view existence in a more stoic manner, relishing in the pleasurable moments that life brings.

Her mantra throughout is consistently intense and empowering, and her poetry, while varying from cummings-esque abandon toward line spacing to more prosaic writing, brandishes a force facing a mirror to society, asking it what right it has to consistently impose guilt upon rape victims.

Just like Mary Wollstonecraft’s quintessential 1792 treatise “A Vindication on the Rights of Women” called into question the societal norms that oppressed women and Simone de Beauvoir’s liberating 1949 tome “The Second Sex” stunned readers the world over, Laurie Halse Anderson’s “Shout” ought to go into the feminist history books as a manifesto on the plight of rape victims in the 21st century. 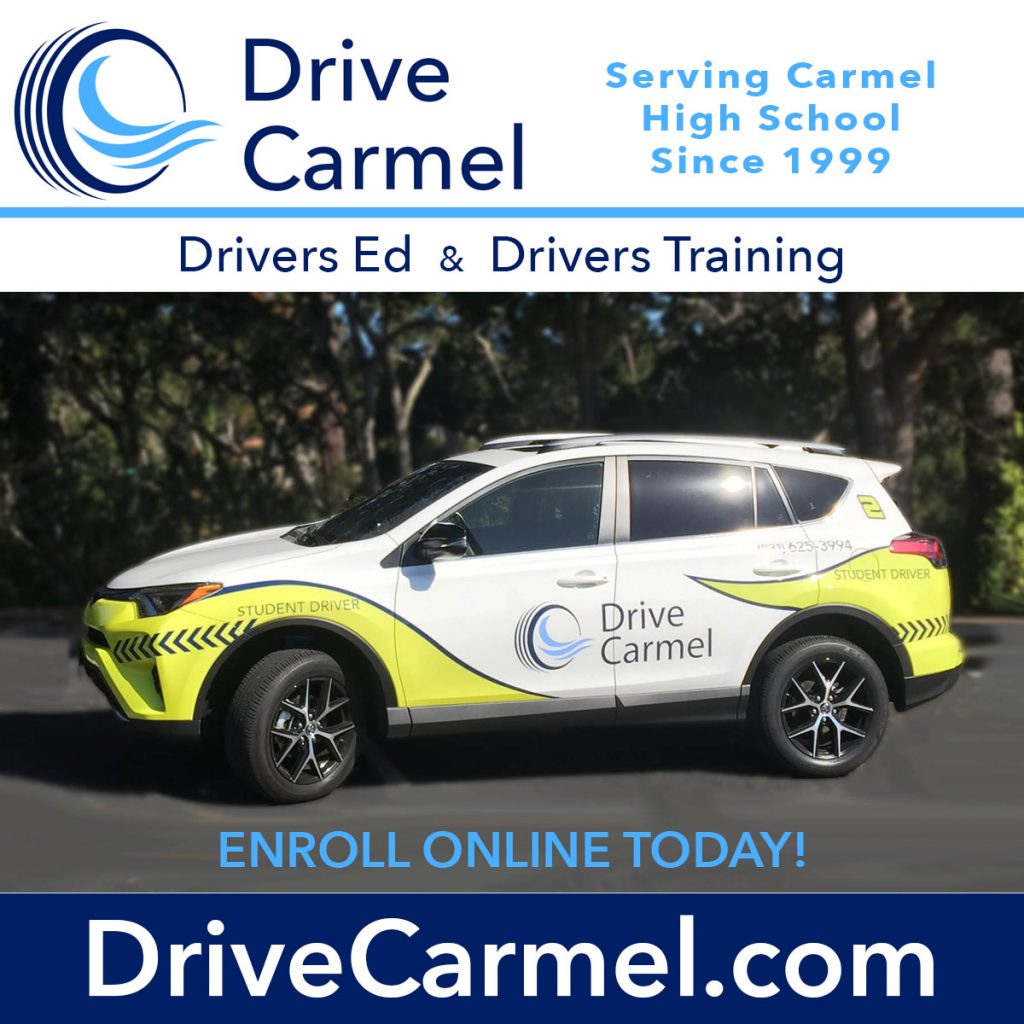