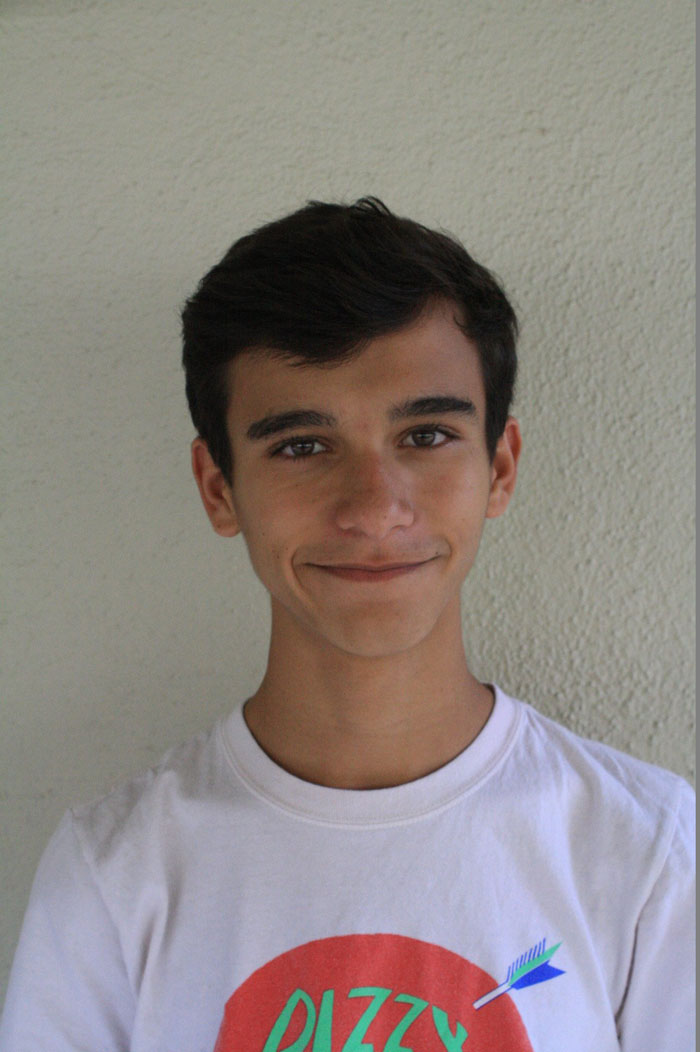 It’s an American tradition for parents to cheer on their children’s school’s sports teams and for students and faculty to idolize the team members. It’s a tradition to celebrate them at their homecoming dance and give them athletic awards monthly.

While there’s nothing wrong with participation in these innocuous customs, there are many other extracurricular activities, especially those pertaining to arts and humanities, that aren’t held in the same regard as sports are. While it’s great that athletes get praise for their hard work and achievements, there’s no reason for members of other activities not to get the same recognition.

Some might not even be aware that our school’s culture, to a certain extent, entails a hierarchy of importance, and that it has a tendency to unintentionally neglect, or even undermine, the merit, value and incredible talent that comes out of some of these underappreciated activities. While this campus is relatively good at shedding light on the arts and giving it its due respect, there is still some room for improvement.

For instance, let’s direct our attention to all the rallies our school holds before big sports games. Have the school faculty asked themselves why there aren’t pep rallies held for mock trial’s state championships? Or for the spring concert? Sure, there are one or two mentions of these activities at pep rallies, but sports teams consistently get their own cluster of chairs at these reunions. Isn’t that a little illuminating of where our values might be held?

And what about our daily bulletins? There’s a sports section in all bulletin announcements, not only providing the times when athletes should leave class, but also congratulating them on their goals in soccer or touchdowns in football. Couldn’t the bulletins congratulate the Model U.N. diplomat who delivers a riveting argument for the deployment of international aid in the Balkans? Or the choir member who sung a heavenly solo on a Bach chorale?

One of the strengths in our school’s recognition of the arts is that it holds the Visual and Performing Arts Showcase, where students and teachers see the various VAPA programs present their work, but this event comes only once a year.

In a conversation with music teacher Brian Handley, he stated his opinion regarding the equal distribution of glory. Namely, he thinks that the situation has gotten much better and that coaches are now much more cognizant of the importance that’s due to music programs, but he also acknowledges that any of these inequalities in publicity likely come from societal norms.

It seems this way at times, with local newspapers containing whole sports sections that either include numerical statistics for the minor games or narrative detail for the greater ones. Although the Monterey Herald did recently publish highlights on the CHS mock trial team and some Pacific Grove High School musicians who are due to perform at Carnegie Hall, the local newspapers tend to focus on the school sports more than other school activities.

While it’s great that athletes get praise for their hard work and achievements, there’s no reason for members of other activities not to get the same recognition

This double standard is not practiced overtly, as in no one directly says that the arts are less important than sports, but it’s subconsciously acted upon and, until now, mostly unquestioned and merely held up by the Ineffable Doctrine of Bandwagon: “Everyone else does it.”

So should we hold our school to this status quo? Or should we try to live up to our title and be the innovator among the schools on the Peninsula?

If the school wants to provide an equal footing for all students, it’ll have to address these disparities.