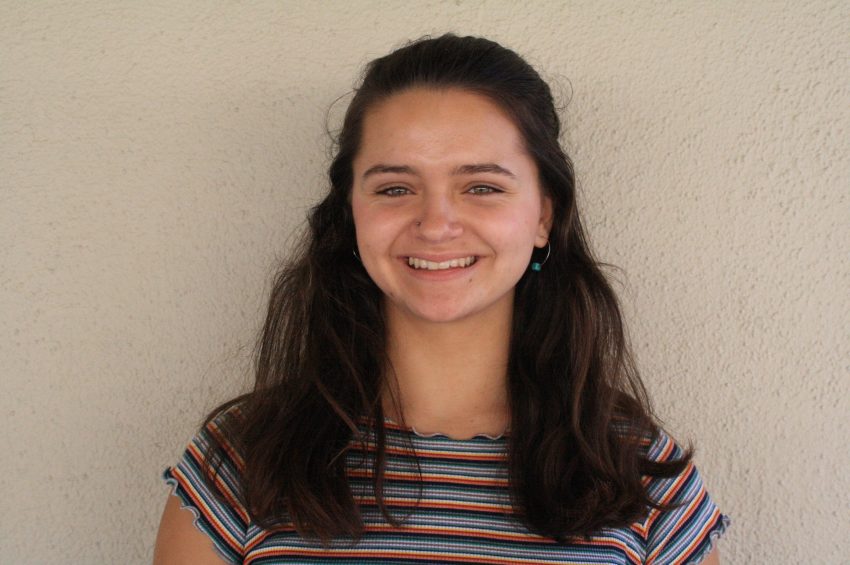 When I first enrolled in the AP Environmental Science class at CHS as a junior, I knew the class would be fun, entailing a series of engaging field trips and a curriculum focusing on issues I already cared about, namely climate change, food production and how human actions impact the Earth.

Shortly after the class began, I started relaying the facts and figures I’d learned from Mr. Maas-Baldwin to my peers, excited to discuss with them some of the most important issues of our time.

I was shocked by the lack of understanding exhibited by many students not enrolled in APES, even a basic understanding of climate and human activity severely limited.

“Every year I’m surprised because I just assume that people are consumers of everyday information and headlines, but obviously that is an incorrect assumption to make,” says APES teacher Jason Maas-Baldwin.

Arguably the most important issue facing the generation of high school students today, climate change is not fully explained or studied in any class other than APES, so unless students seek out the knowledge for themselves, many simply remain in the dark about the issue.

So what is causing climate change? According to one sheepish junior, “I have no idea.”

There are varying levels of understanding within the student body, some students not enrolled in APES finding a basic understanding of climate issues from listening to the news and reading the headlines that pop up on their phones.

According to PrepScholar Blog, AP Environmental Science has a 47.7 percent pass rate nationally, leaving over 50 percent of students who took the course unable to pass the exam.

Interaction with various juniors reveals that some of them have a general idea about climate change and the impacts of human actions and a basic understanding of various environmental concepts. While it is possible for students to find this information outside of a class, many do not, and if they do, it is frequently only the information they want to hear. Finding unbiased, accurate information on every side of each issue is time-consuming, and most students don’t have the motivation to do the research.

This is why it is so beneficial to learn about environmental issues through a class that is structured and balanced.

“The benefit to learning in a class setting is a lot of thought has been put into the structure in terms of content and delivery,” Maas-Baldwin says.

Taking environmental science in school is one way to ensure that students are exposed to accurate, unbiased information on vitally important topics, which the rising generation will be facing with increasing frequency.

Environmental science classes can be looked at much in the same way social studies classes are looked at, which is that they are a necessary part of informing students how to be responsible contributors to American democracy. As climate issues become more prominent, young voters will increasingly be asked to make decisions about climate policy and action, an area of study which is integrated into APES and which Maas-Baldwin emphasizes as being one of the most important aspects of the class.

Students are woefully under-informed about the environment and climate change, and it should be the responsibility of high schools to ensure that they are educating well-rounded students who are informed on real-world issues, especially ones as pressing and relevant as global warming.

Implementing an environmental science class that is a mandatory part of science education at Carmel High alongside chemistry and biology would only help students, creating a more informed and aware population of rising voters who will be determining the future of our planet.