The five most iconic films from before freshmen were born 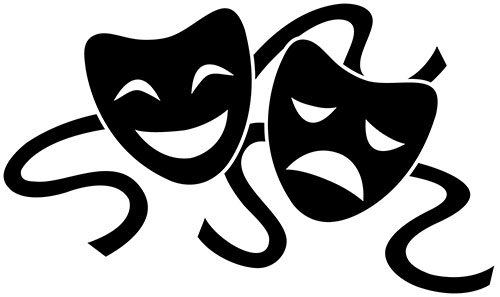 The sheer volume of movies that have been created makes it difficult to find a genuinely good movie to watch. After years of watching films with my dad, many of the classics from his generation have stayed with me. The music, plots and screenplays of these movies surpass many, if not all movies created today. Here are the most essential movies made before 2004 that everyone needs to watch:

I could have picked the most classic and well-known series out there, “Star Wars,” but Peter Jackson’s film adaptation of J.R.R Tolkien’s fantasy trilogy proves one of the best series of all time. It continues to pave the way for movies and novels today and was the inspiration for the fantasy genre as a whole. The movies are set in the mythical land of Middle Earth, where powerful forces are hunting for the One Ring, a ring used to control the land, created by the dark lord Sauron in the hopes of ruling over Middle Earth. When a young hobbit, Frodo Baggins inherits the Ring he must travel to the fires of Mount Doom where it must be destroyed before the forces of evil reach it.

This iconic movie describes the story of a successful businessman who was found guilty of a crime he did not commit. The 1994 film shows how Andy Dufresne survives two life sentences while experiencing prison brutality adapting and making friends. The movie describes the triumphs and tragedies, and the deep meaning that everyone seeks in their life. Director Frank Darabont combines the elements of character development, plot, conflict, resolution and dialogue to create one of the most revered movies that stands the test of time.

For people who enjoy horror/fantasy movies, “Alien” is one best and originals in its category. The movie is set in 2122 in deep space where a starship Nostromo wakes from chryo-sleep in order to answer a distress call from an unknown alien ship. The crew encounters a nest of alien eggs, one of which latches onto one of the crew, causing him to fall into a coma. The crew returns to the ship, where their problems have only just begun. Director Ridley Scott knows that it is not the slashing that people enjoy in suspense movies, it is the waiting and the anticipation for the slashing to occur, and he knows how to use this to his advantage throughout the movie.

“Forrest Gump” has to be one of the most iconic and well-known movies of all time. Almost everyone has heard the quote, “Mama always said life was like a box of chocolates. You never know what you’re gonna get,” or “Run, Forest, Run!” Putting this movie on the top five movies that everyone needs to see is a no brainer. The movie describes slow-witted Forrest Gump’s unique life as he lives unrestricted, doing as much as he wants, but the one thing that he loves most might be the most difficult to save. “Forrest Gump” combines comedy, drama, reality to create a movie masterpiece.

For anyone who likes movies based on true events, “Black Hawk Down” may be one of the best true war movies ever. The movie describes the attempt by U.S. Rangers to rescue downed Black Hawk choppers during the 1990s in Somalia during a time of humanitarian crisis. The soldiers struggle to rescue the men, save the wounded, and accomplish their goal of destabilizing the government and aiding the population. The soldiers will “leave no man behind,” no matter the cost. This movie depicts real-life war and people who put their life on the line for our country and our freedom.

Ink on paper: the creation of the Carmel Sandpiper from writing and editing to printing and distributing 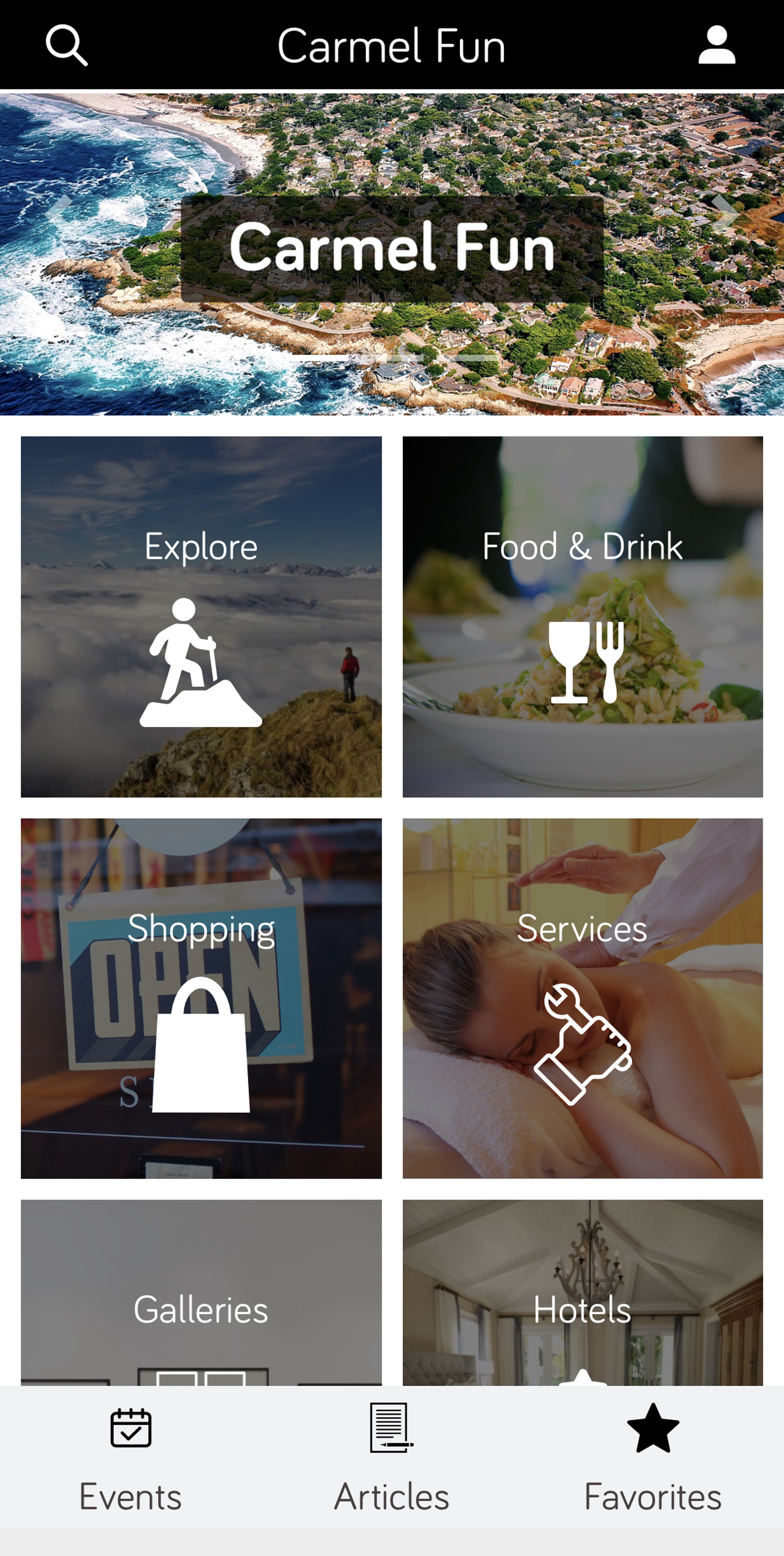 Tech start-up maps business around Carmel for tourists and locals... 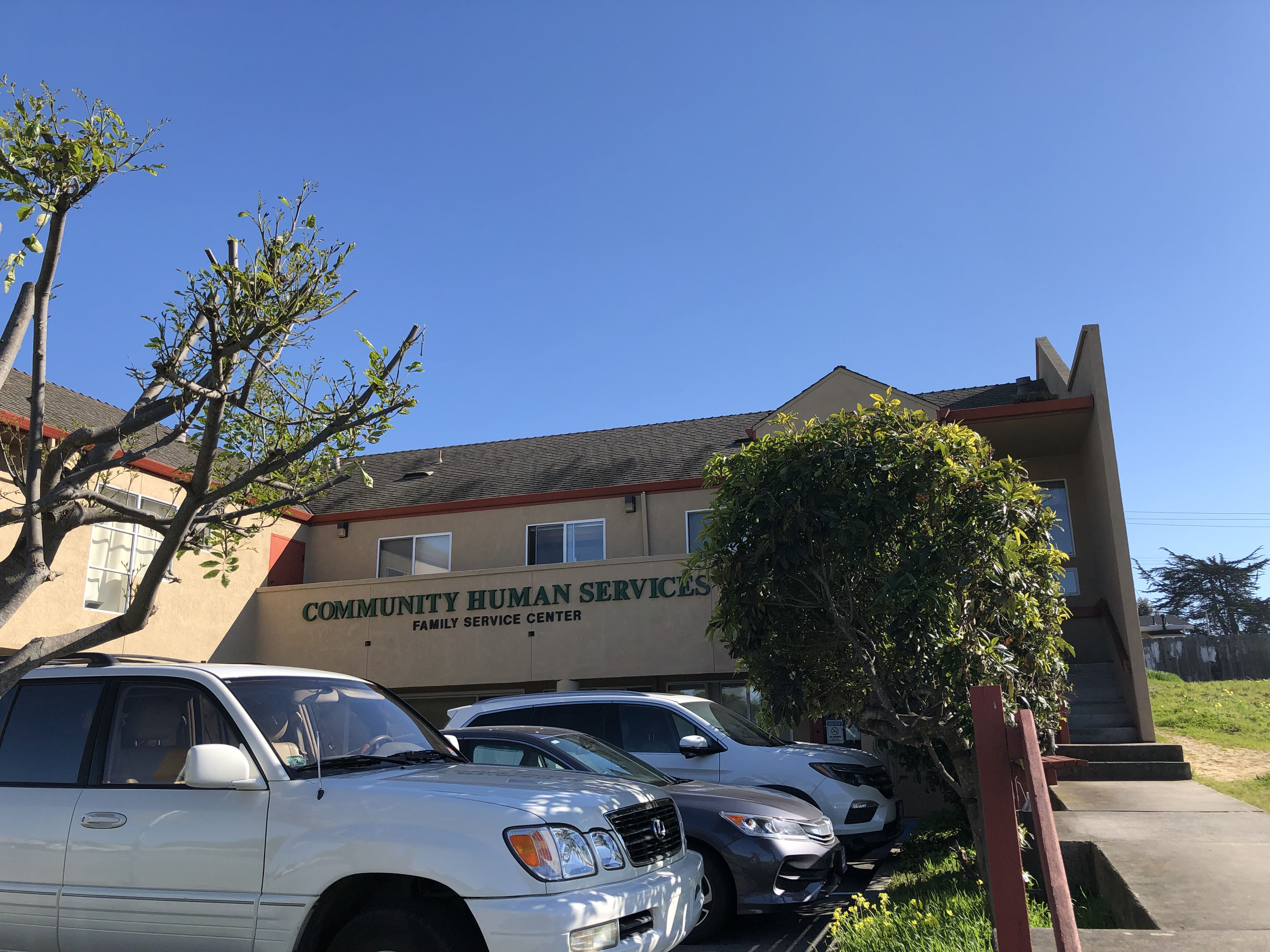 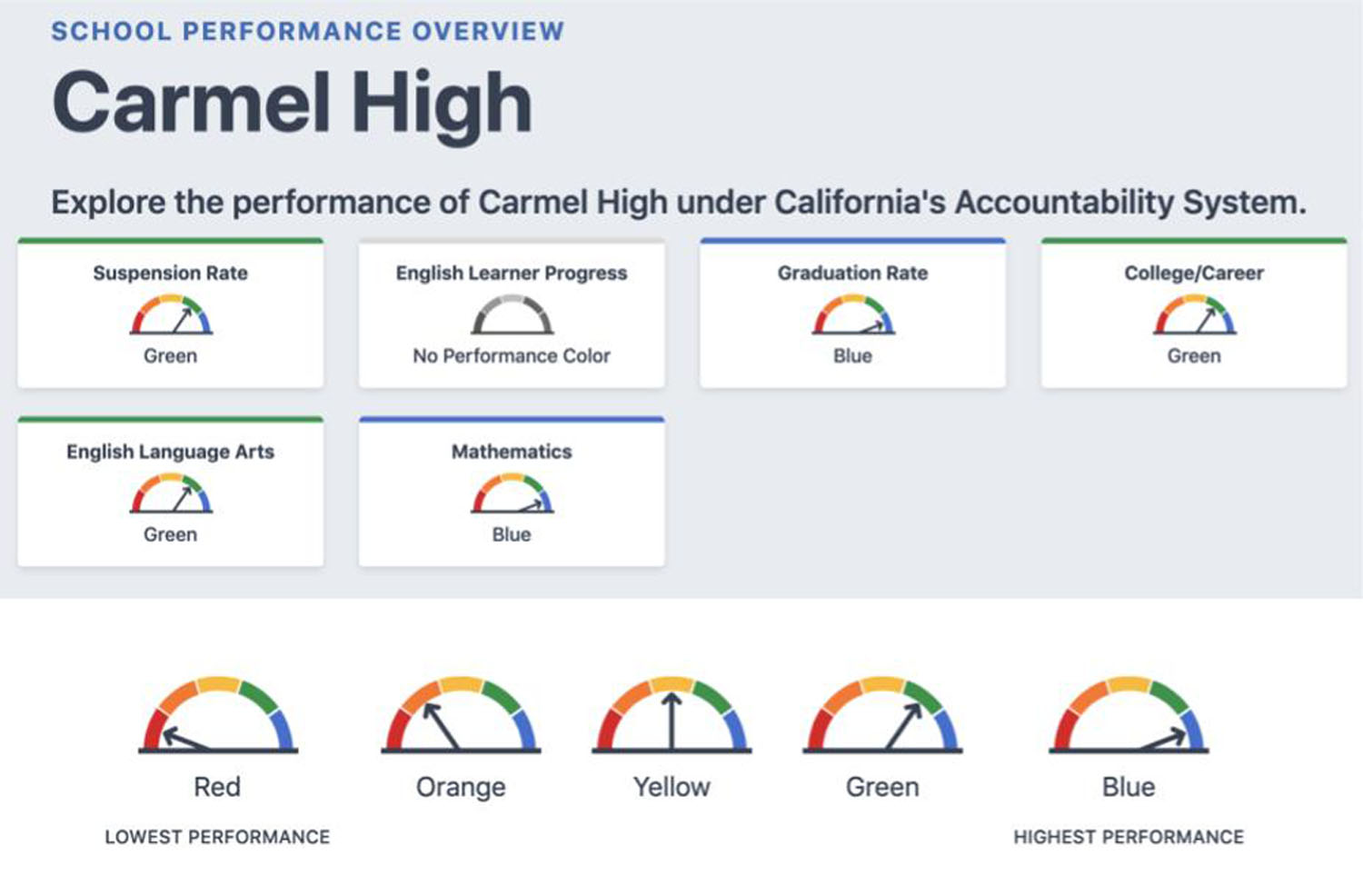 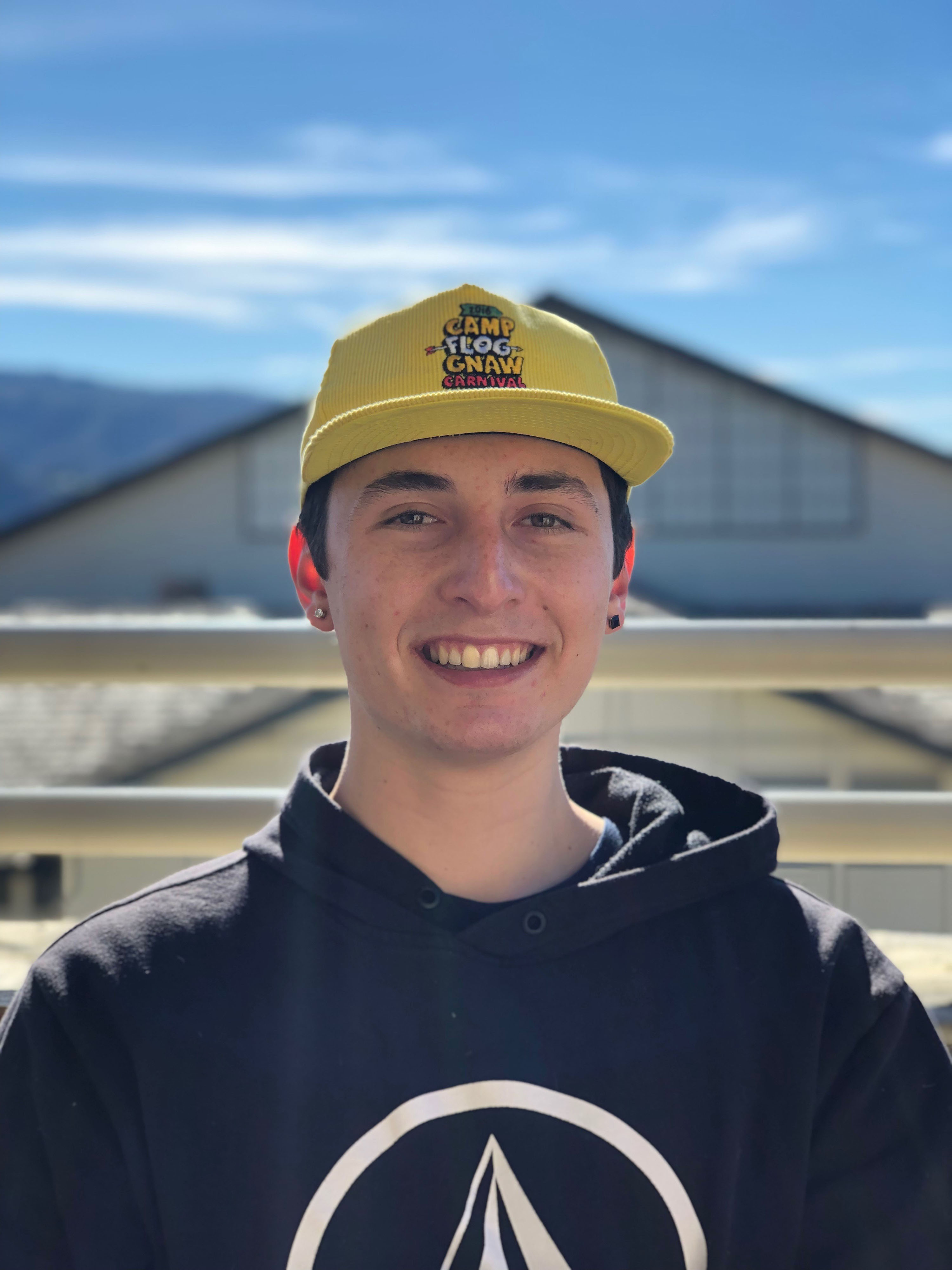 STUDENT INVOLVEMENT: Teens make a difference within the local community