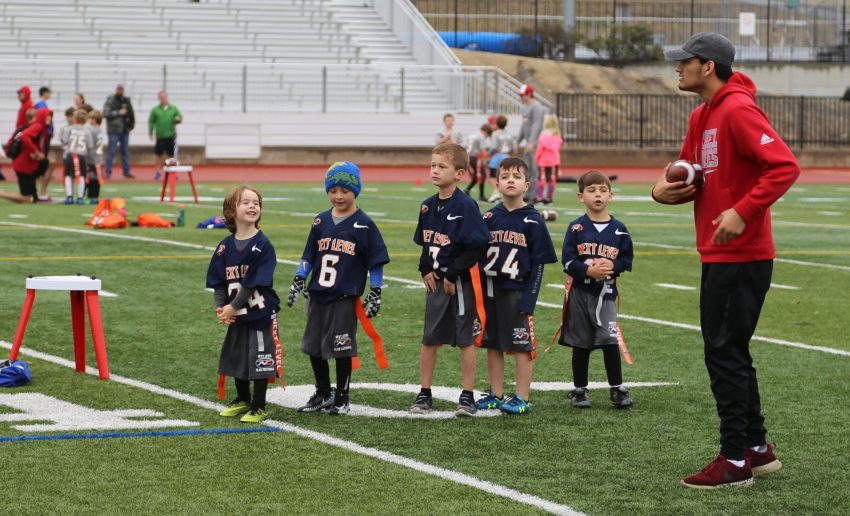 Sunday mornings have long meant Panther Youth Football filling Carmel High’s parking lots and fields with children and parents as the community comes together to collectively teach its children the great game of football. Following Panther’s disbanding in August, the fields have been empty.

With the introduction of Next Level Football on Jan. 13, Carmel High fields have once again been filled with parents, children and CHS’ own students to enjoy flag football for ages kindergarten through seventh grade. Next Level Sports, starting in San Mateo nine years ago, is new to Carmel and being coordinated locally by Carmel High varsity head coach Golden Anderson.

“It’s a fun sport, a lot of people are fans of it, and it’s a safe way to do it,” Anderson says. “I’m a parent and my son’s involved. He’s gonna play in the kindergarten division. We would not be looking for him to participate in any type of tackle football activity at any time in the near future, but something like this is safe.”

Next Level Football is organized into coed teams divided by school-year brackets: kindergarten and first grade, second and third grade, and so on until seventh grade. On Sunday mornings, 18 teams practice for an hour before having an hour-long game, teams playing 5-on-5 flag football on a condensed field with modified rules to account for age and ability. This schedule is designed to be convenient for parents, requiring only one day of commitment rather than a two-day obligation each week.

Coaching is overseen by Anderson, but is put in play by 24 Carmel High students and around 15 parent volunteers. The student leaders are pulled predominantly from the football team, but coaching is also done by other students, some with younger sibling in the program, with no connection to prep football yet are otherwise inclined to help out. These youth coaches have the option of receiving community service or pay.

“It’s good training for our student-athletes to mentor the youth,” Anderson says. “It’s good to be able to interact with the youth in our community and give them positive role models, and hopefully give them a positive service that youth athletics is all about.”

The student-athletes involved act as team coaches, assistant coaches and referees for the games that occur throughout Next Level’s 9 a.m. to 1 p.m. run time. Members of the Carmel High School coaching staff, such as offensive coach Mike Herro, are also present, helping coach and run teams.

In August, the number of kids enrolled in Panther had dwindled to less than a full team, with President Jason Gorman saying that some of the factors contributing to this decline included concern about injury, travel club sports becoming increasingly prominent and kids’ interest in video games. Concurrently, Next Level Sports flag football program has spread to 24 schools across California and Nevada. On the Monterey Peninsula, the flag model has seemed more attractive to parents, with Next Level having about 165 kids signed up by the Jan. 13 opening day, with more signups trickling in since.

Parents seem to appreciate the convenience of Next Level within their schedules in comparison to other youth sports, as well as perceiving Next Level as much safer than other tackle versions of the sport.

“He’s never played,” says parent Matthias Villegas about his son Bennie. “But I’ve found that instead of putting him into Pop Warner where they start hitting them with the pads, get him out here and have him run and get to feel the game of football. And it’s a lot safer.” 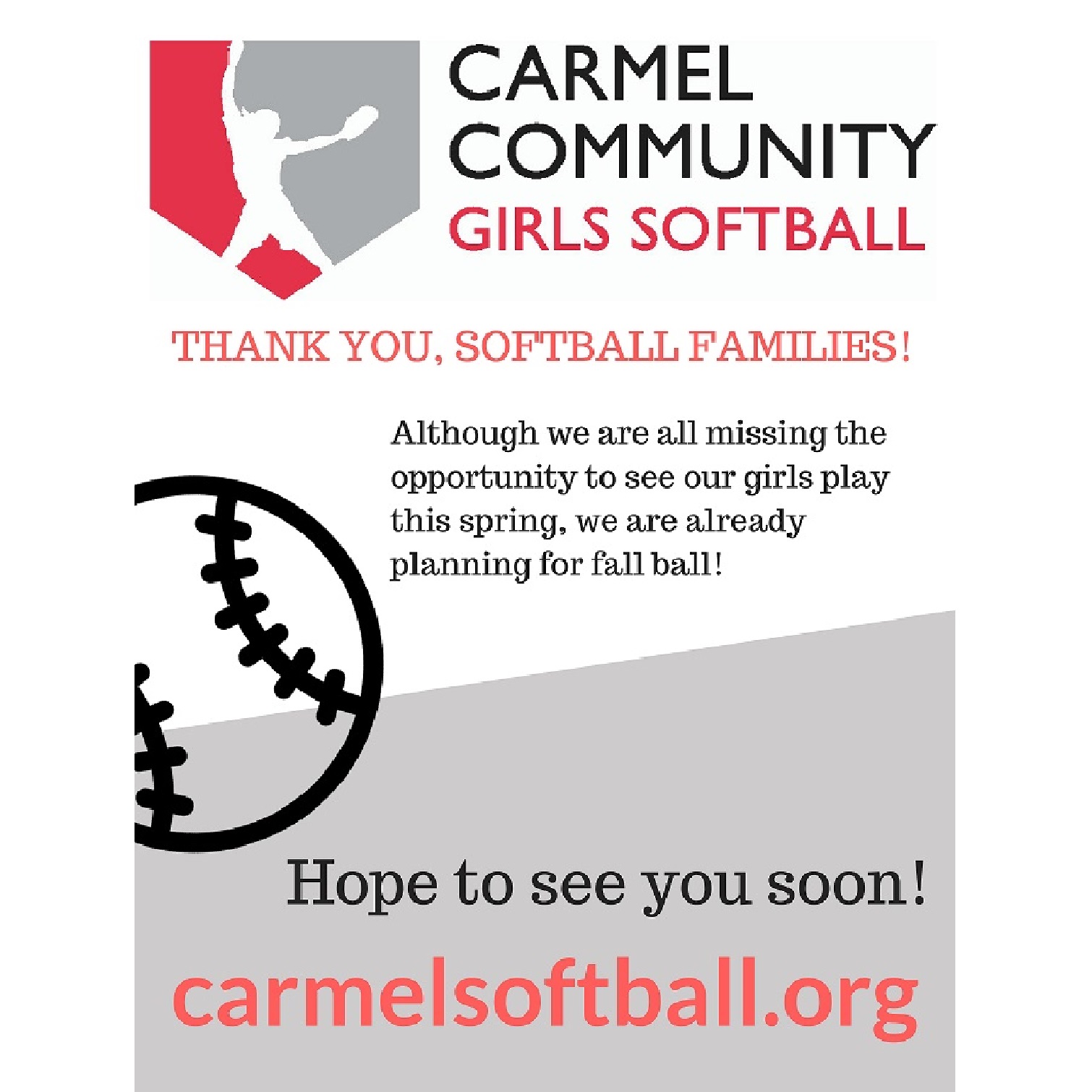