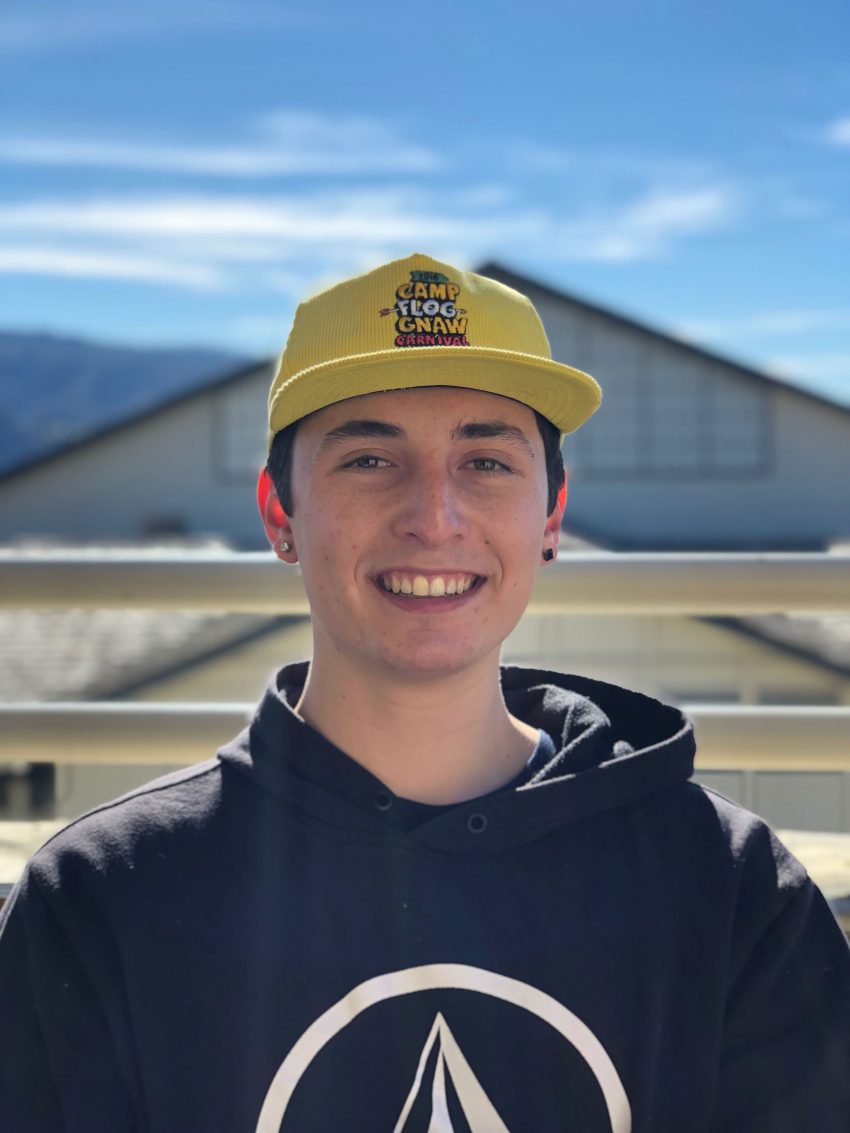 Student uses woodworking to give back 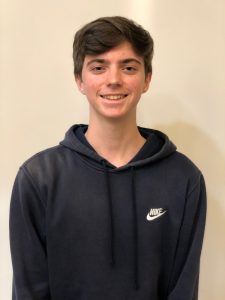 CHS junior Christian Gebhardt, and his branded initiative GOODWorks, has been working with Al & Friends to feed the disadvantaged in Monterey by donating proceeds made by selling custom wine stands.

Every Sunday, using money donated by GOODWorks and other places, Al & Friends feeds 80 homeless people hot meals, which adds up to over 4,000 meals donated every year. Over the past couple of years, Gebhardt has donated over $8,600 to Al & Friends and does this by combining multiple things that he loves doing.

“I was brainstorming ways raise money, and somehow involve it with a passion of mine,” Gebhardt says. “Woodworking was a real passion of mine, so I wondered how can I combine woodworking and use that talent that I have in order to make proceeds for Al.”

Gebhardt works with Matt Ishler, the Carmel Middle School woodshop teacher, to create wine stands that he sells, and all the profits go towards Al & Friends. Parsonage Winery in Carmel Valley donates French Oak Wine barrels to GOODWorks, and from there Gebhardt, along with several middle school students, deconstructs and cleans the barrels.

Using his love of woodworking, the junior makes wine stands to sell, which each stand is engraved with a logo, custom design or name customized for each buyer. Each wine stand is sold for $14 to $25, and over the course of a year and a half, he has sold a total of about 500 wine stands. Every week he drops off money every week to help support the weeks’ meal donation.

Gebhardt plans to continue to make wine stands and sell other products such as wine stave candle-holders. He hopes to sell over 1,000 stands in the next year and continue to help the community. 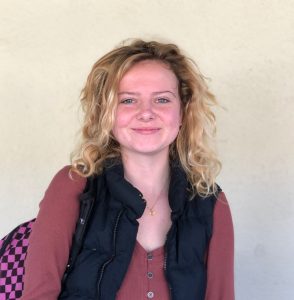 Environmentalist uses passion for art to spread awareness around the community

Senior Nelly Kohlgruber has been working on spreading environmental awareness around the community by creating an 8-by-12-foot mural of a wave at Highland Elementary out of garbage found on beaches.

Kohlgruber started working on the project in February 2018, where she first thought of the idea after seeing nothing but plastic washed to shore while on vacation. From this experience, she brainstormed ways in which she could help bring awareness to the global problem. She really enjoys making art, and so she created an idea in which she could use art to create awareness in the community.

“I pitched an idea where I would make a mural out of plastic and garbage that the students brought in,” Kohlgruber says. “The goal was to make them more aware of the plastics that they produce in their daily life.”

After the school agreed to her idea she got to work and started collecting and sorting the trash. Kohlgruber works with several students every week after school, where they can paint the background, and glue to trash onto the mural. The project uses over 10 trash bags full of garbage.

“Another thing to do with the plastic is to make art out of it, repurpose it, recycle it instead of automatically throwing it away,” Kohlgruber says. “Anything can make a difference.”

Kohlgruber, an avid swimmer and diver, feels that keeping our oceans and environment safe is very important. She has been working on this project for almost a year to date and hopes that it is finished by March. 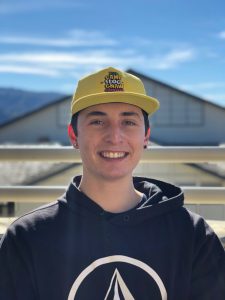 Instead of going on a vacation to exotic places like many other students, junior Blue West went to Paradise during winter break to help aid families who were affected by the Northern California fire that happened in November.

Camp Fire being the deadliest fire in the U.S. since the Cloquet fire in northern Minnesota in 1918, West felt that he need to do something to help them. By going to Paradise he was able to see with his own eyes how many people there were and the impact that the fire had on them.

“I imagined what it would be like if the fire took everything from me,” West says. “I knew how much I would appreciate and need the help if I were in their shoes.”

“There were so many people that needed help,” West says. “Thousands of people were displaced by the fire, and they all still need help.”

Though there are many different charities and relief efforts that are working to help, there are so many people that it is hard to help every family get fully back on their feet. Even though West could not help everyone in need, he and his family tried to help as many people as they could. They talked to many different people and tried to see what they needed.

With over 50,000 people displaced by the fire, anything can help and can make a difference in people’s lives.