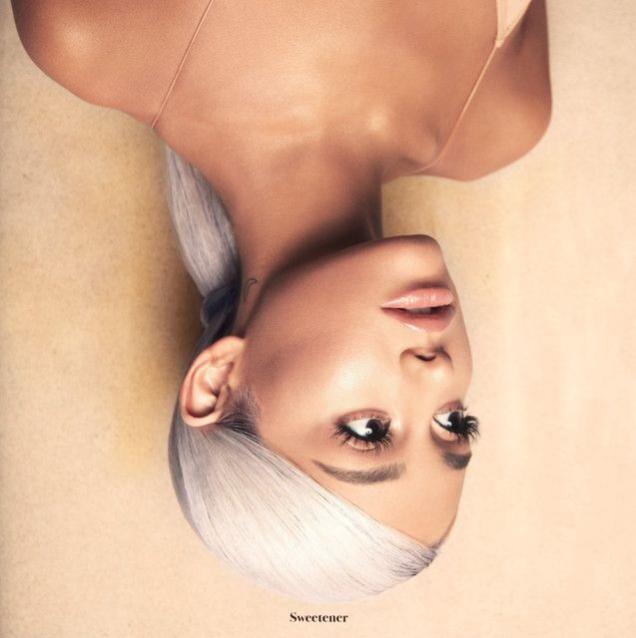 2018 was a great year for music. We heard melancholy and emotional ballads from some of the alternative genre’s best artists, projects produced by rap music’s most powerful moguls and breakout solo projects from rookie artists. Here are some of the best projects of the year:

Produced by one of hip-hops best MCs to ever do it, Dr. Dre, “Oxnard” serves as music that everyone can jive to. Ventura County native Anderson .Paak has been a highly praised underground artist for years and has finally burst out of his bubble with one of the best albums of the year, a project that doesn’t even feel like rap music at some points, with smooth drums and a funky bass in the majority of the songs, a key elements of frequent collaborator Thundercat’s production. “Oxnard” is, as fans know it, an accumulation of lessons learned by .Paak that sits outside his comfort zone. 8/10

Travis Scott’s discography has proved to be one of the strongest in the genre, drawing influences from artists like Kanye West, Kid Cudi, Stevie Wonder and more. Before the release of the Houston native’s long-awaited album, Scott gave his fans a piece of advice: “BUCKLE UP.” What else could you expect from an album conceptually based on an abandoned theme park named after Scott’s hometown? The production on this album is innovative, the bars reflect influences from Houston, Atlanta, and Chicago, and the music on this project is Scott’s best yet. 9/10

Following his tragic divorce from Emma Tillman, the singer-songwriter’s wife he wrote so dearly about in “I Love You, Honeybear,” Josh Tillman has returned with a brutally honest and melancholy project that has proved itself as one of the most heart-wrenching albums of the year. This album features Tillman reaching a sense of self-pity that makes the album so much more meaningful, reflected on tracks like “The Songwriter” and “Please Don’t Die.” This 38-minute album may not be Tillman’s best work of his career, but it’s undoubtedly more universal and truthful than anything else the Maryland native has created. 8.5/10

After five years of formulaic, black-and-white albums put out by one of pop music’s biggest industry giants, Grande has burst her bubble with her best work yet. Written in the middle of a relationship with “Saturday Night Live” comic Pete Davidson that escalated to an engagement, Grande brings a refreshing and cohesive approach to her newest body of work that wasn’t expected by her fans, especially given that Grande was coming off a period of solace due to the tragic terrorist bombing in Manchester, England, that left 23 dead at her own concert. This album is a drastic change from the rest of her formulaic and boring discography, with songs like “R.E.M” and “God is a Woman” coming off as some of her most vibrant and soulful songs yet. Because of “Sweetener,” Grande has established herself as a pop music legend of this decade. 8/10

What happens when Stevie Wonder, Prince and Daft Punk collaborate with one of the best underground pop-artists in the industry? You get “Dirty Computer,” one of the best albums of the year. This Grammy-nominated project proved to be top-notch, funky and soulful, featuring songs like “Pynk,” “Make Me Feel” and “I Like That” which scream “power.” Monáe returned with songs co-written by some of her favorite musicians, closely collaborating with the late Prince when Dirty Computer was only an idea back in 2015. In the R&B singer’s words, “Dirty Computer” is the product of Monáe putting down her music for a few years and just living life. The project turned out to be the best R&B record of the year. 9/10 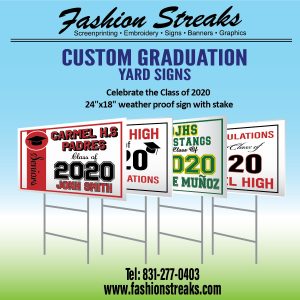