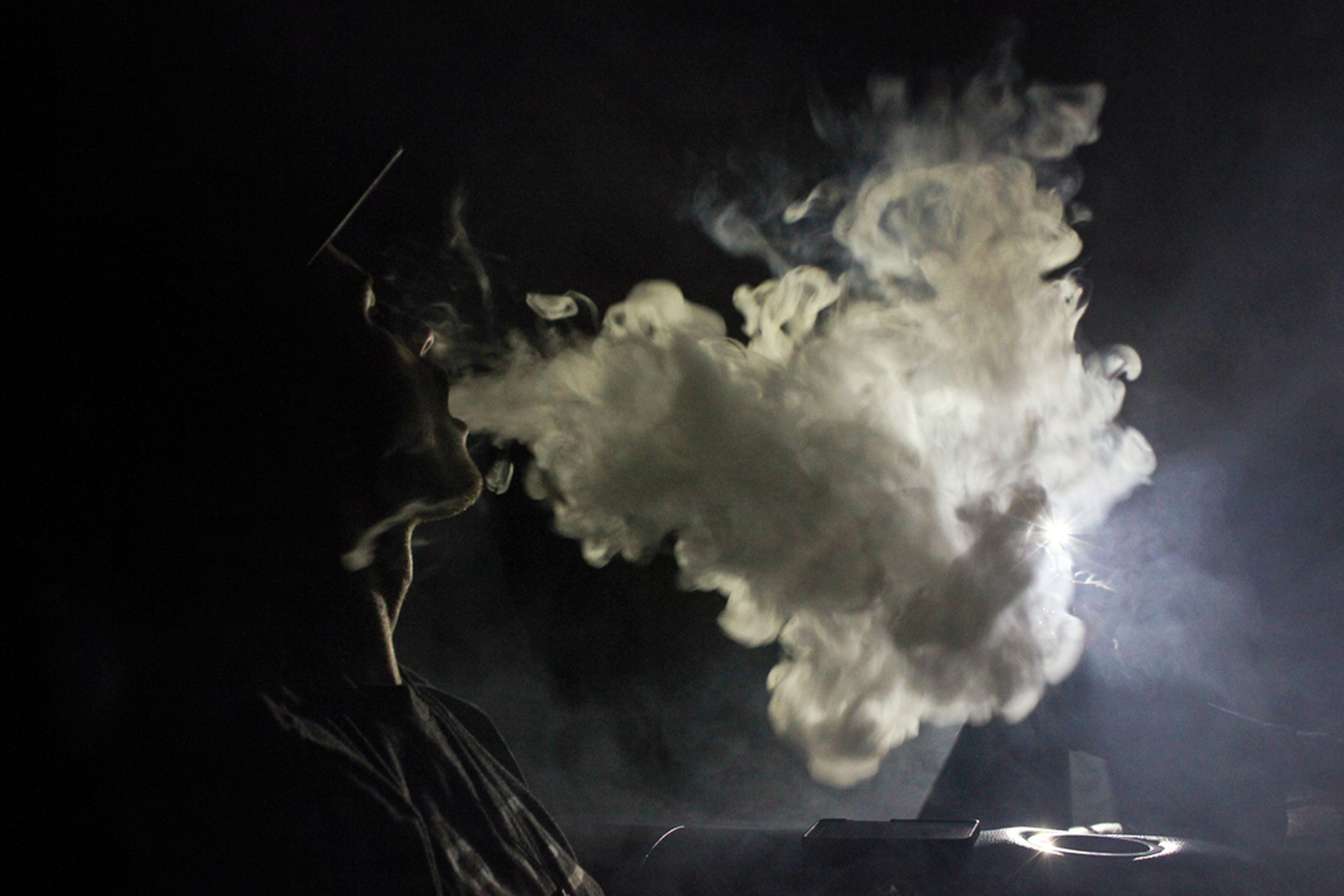 On Nov. 13, the FDA released its long-awaited 2018 National Youth Tobacco Survey, showing a 78 percent increase in high school student e-cigarette use compared to 2017, an increase consistent with those at Carmel High School. 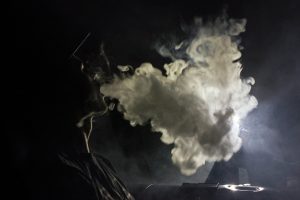 In the 2017 Healthy Kids Survey, about 20 percent of CHS students reported using an e-cigarette, or vape, compared to the national average of 11.7 percent from the 2017 National Youth Tobacco Survey. This year’s national survey reported an increase in vape use to 20.8 percent.

“There is a huge issue with vaping because you have kids that are using two or three JUUL pods a day,” says CHS resource officer Deputy Kevin Gross in reference to the most popular vape brand today. “One JUUL pod is twenty cigarettes, which is a pack of cigarettes…. It’s especially dangerous because it’s masked by misinformation.”

Gross was hired by the Department of Justice on a tobacco grant and says that because CHS does not have a big tobacco problem he is using the grant to segue into the problem the school does have: vaping. Vape products generally do not contain tobacco.

“I think [the ban on JUUL pods] will help, but there are definitely going to be the kids where it is too late,” says Gross, pointing out how this generation of students has been caught in that halfway where authorities are realizing how addictive nicotine is, but those kids are already addicted.

Today, 1.5 million more high school students are vaping or using e-cigarettes on a national level compared to last year, causing many concerned parents and administrators to question how they can tackle the problem of youth addiction.

“You think a teen whose addicted to nicotine will stop because they took away flavors?” one CHS sophomore asks. “You learn to like mint or methanol and move on…. There’s going to be a million ways to make something harder to gain access to, but an addict will find a way no matter what.”

In anticipation for the intensive and rigorous approval process on all flavored nicotine in e-cigarettes, delayed by the FDA until 2022, the popular vape company JUUL made an effort to limit youth appeal and abuse of their product through banning their flavored nicotine packs from retail stores and removing social media.

“[FDA efforts to decrease the number of teen users] cannot come at the expense of addicting a whole new generation of kids to nicotine through these e-cigarettes,” says Dr. Scott Gottlieb, commissioner of U.S. Food and Drug Administration, “and that is exactly what we are seeing.”

Nicotine abuse in teens is a rapidly increasing problem. At CHS, teachers do not know the answer, but refuse to do nothing—and education seems to be the first step.

“We started talking about [vaping] in the freshman Health classes last year,” CHS Health teacher Leigh Cambra explains. “We need to be allowed the chance to go and educate the other grade levels.”

Deputy Gross spent time inside freshman Health classrooms last spring trying to get to know as well as inform students on all drug and alcohol issues. After developing a trusting environment, he asked students which of them had vaped, without reprimanding them, and a number raised their hands. From there, he and Cambra educated them.

“We showed them all these facts and how dangerous it is and all chemicals and everything that is in all the vape oil,” Gross recalls. “They still don’t care.”

Many students who stated that they had vaped also claimed that if there were proven facts stating detrimental health issues to teen vape abusers they would stop. But after being told of the health issues related to vaping by Deputy Gross, those same students reported continuing their vaping habits.

One freshman validates Gross’ perspective by stating that those negative health effects would not stop her from using.

“I personally do not think that the ban on flavored JUUL nicotine products or any vape products will have a substantial impact on the nicotine problem in our area,” another sophomore says. “Since flavored pods have been around for a while, and ever since teens have had access to them, they have already gotten hooked on nicotine and will not stop just because of a small ban.”

Another freshman explains that, for the majority of teens, JUUL pods are glamorized mainly due to the discouragement from adults: “Many adults don’t understand that for most the act of vaping isn’t entirely about the head rush, but instead more about the act of defiance.”

For now, CHS is focusing on educating students on the dangers of vape products like JUUL, while the FDA continually investigates and prepares future nicotine bans. 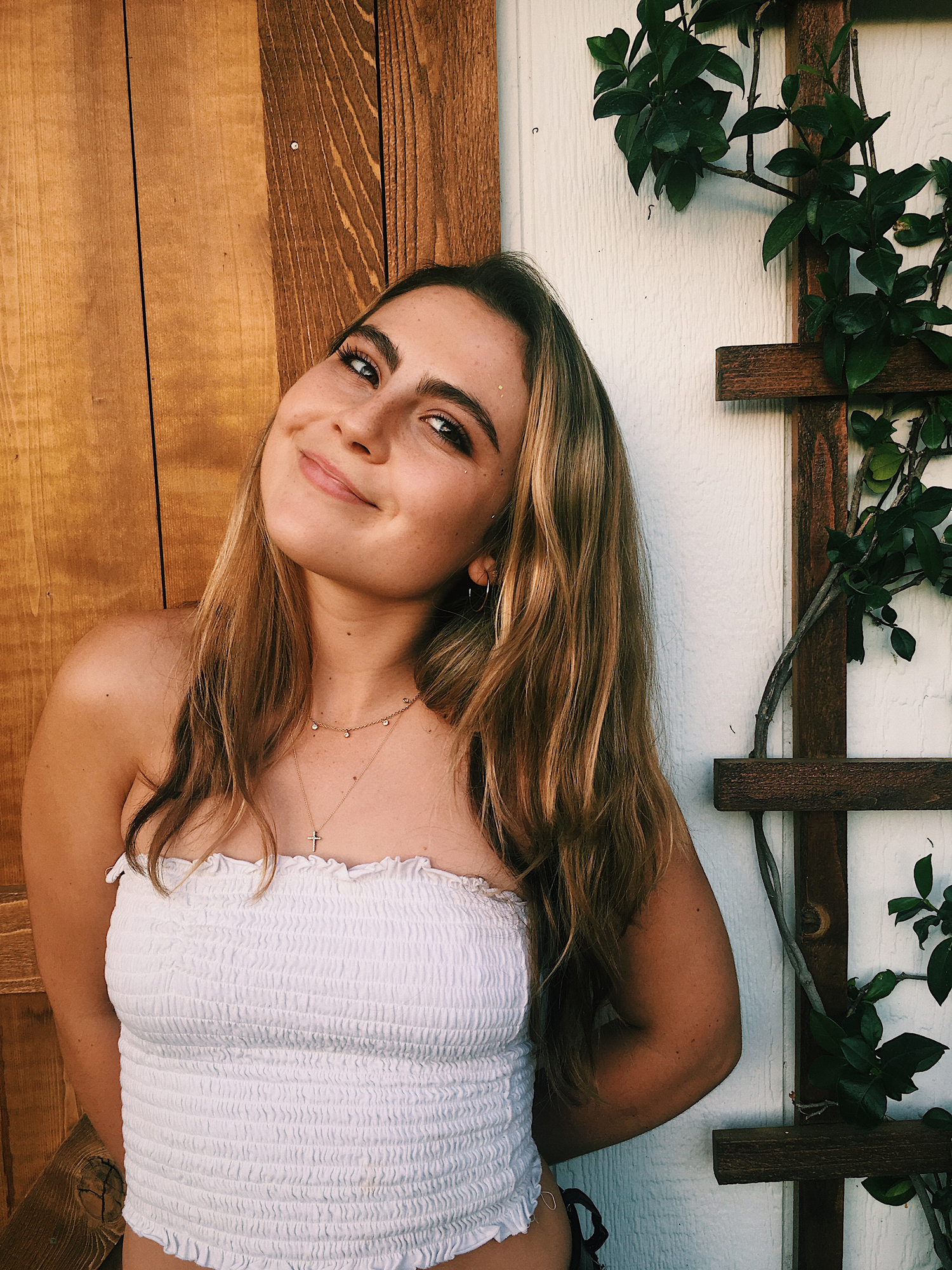 Seniors crave graduation, but may forget to savor their final...

May 4 presents prom hoedown in the wild, wild west 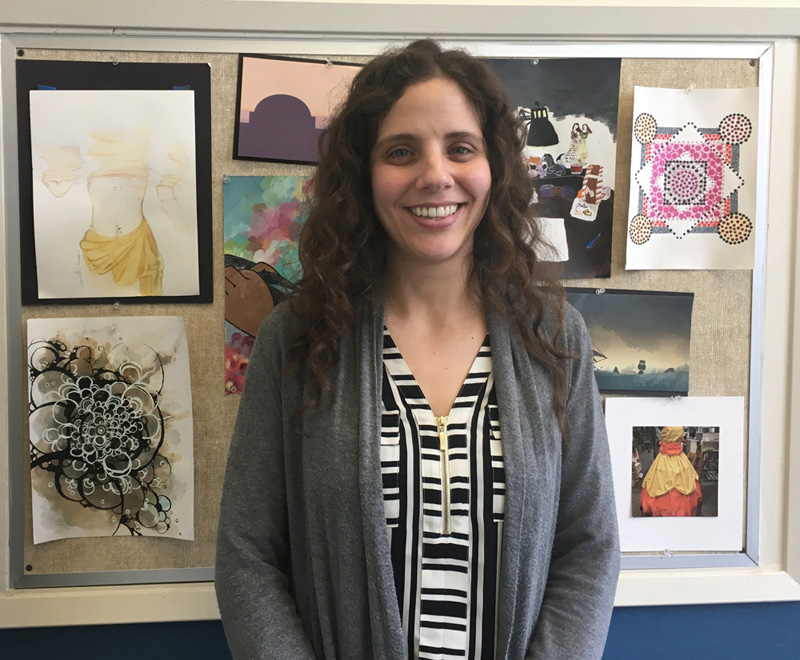 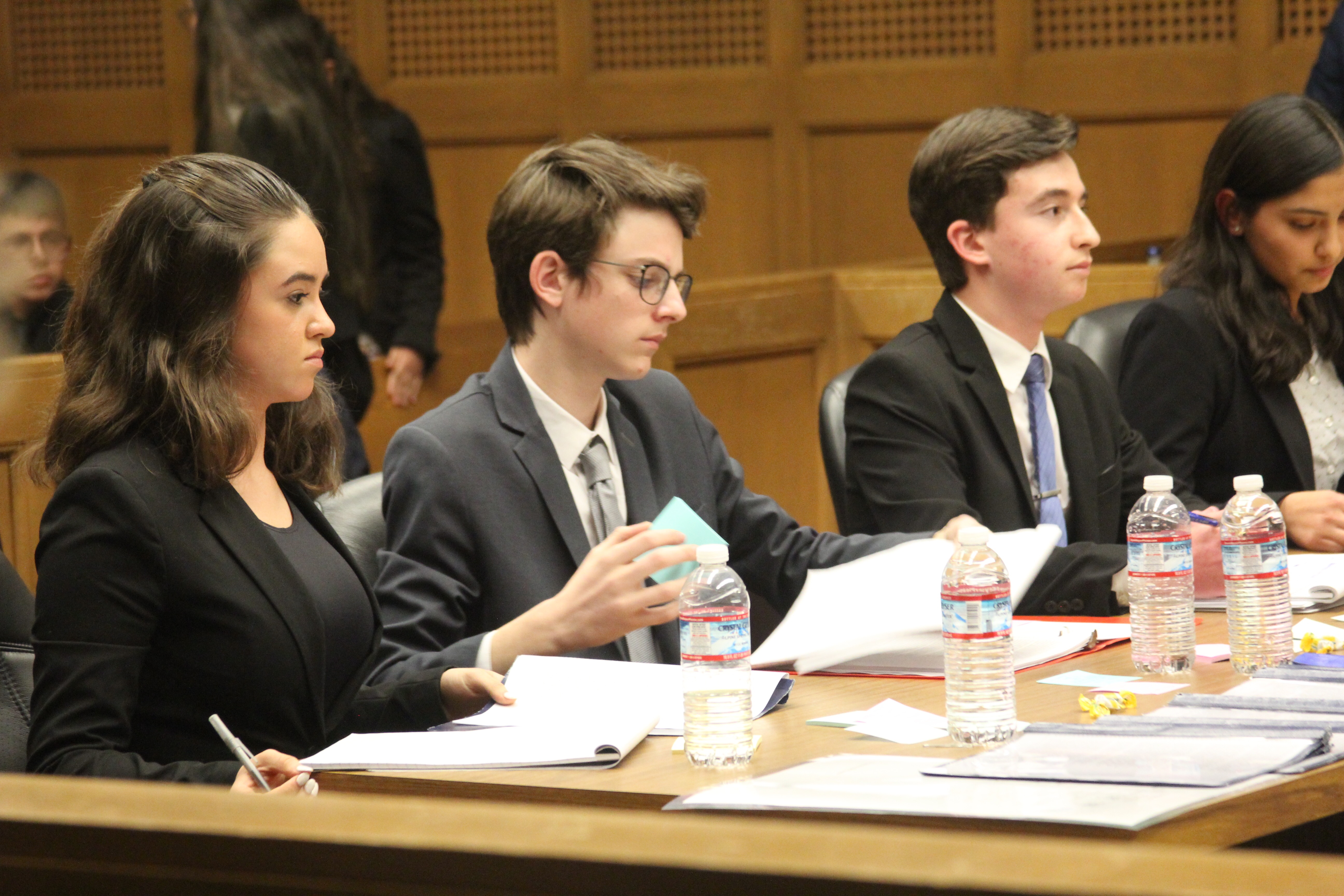 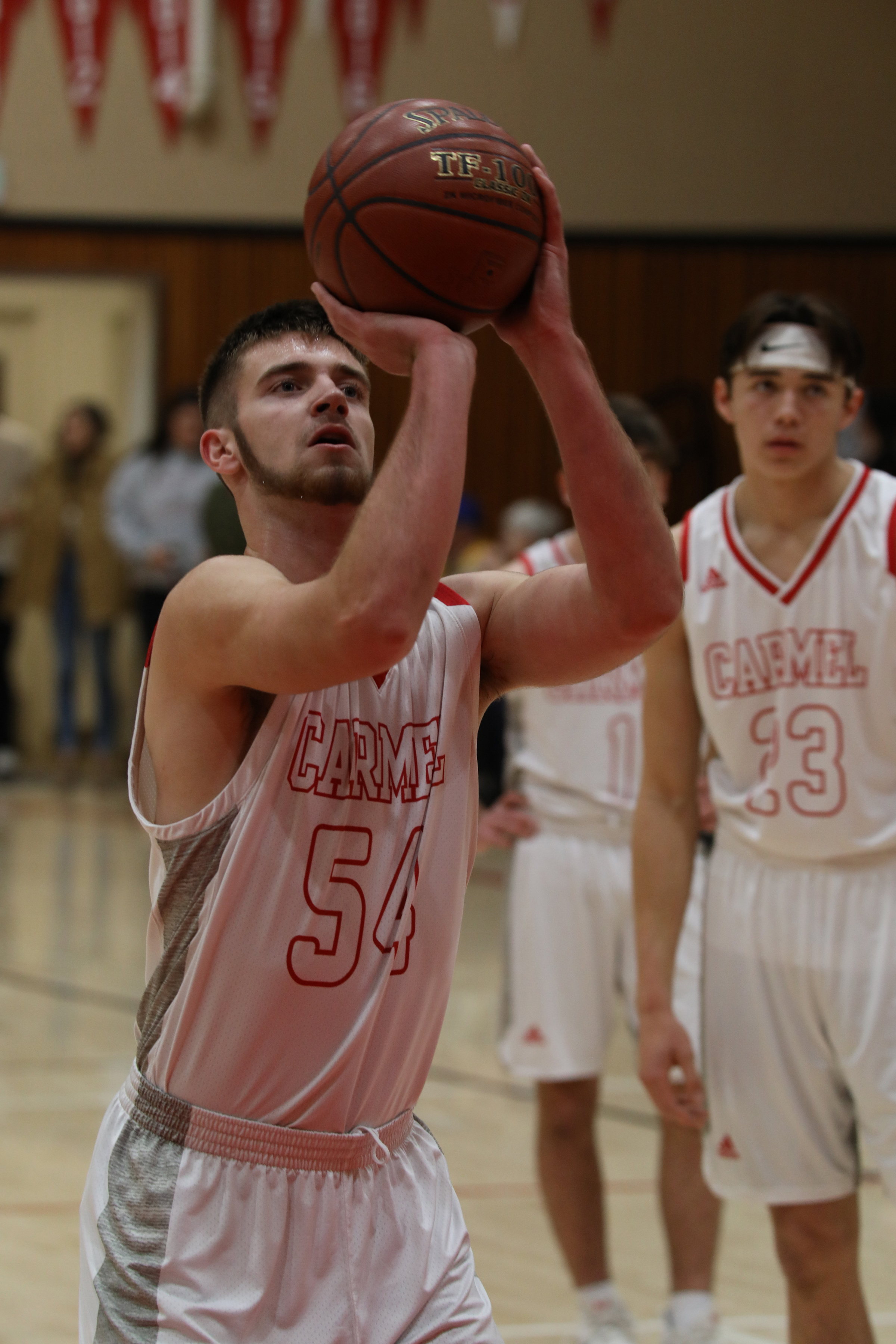 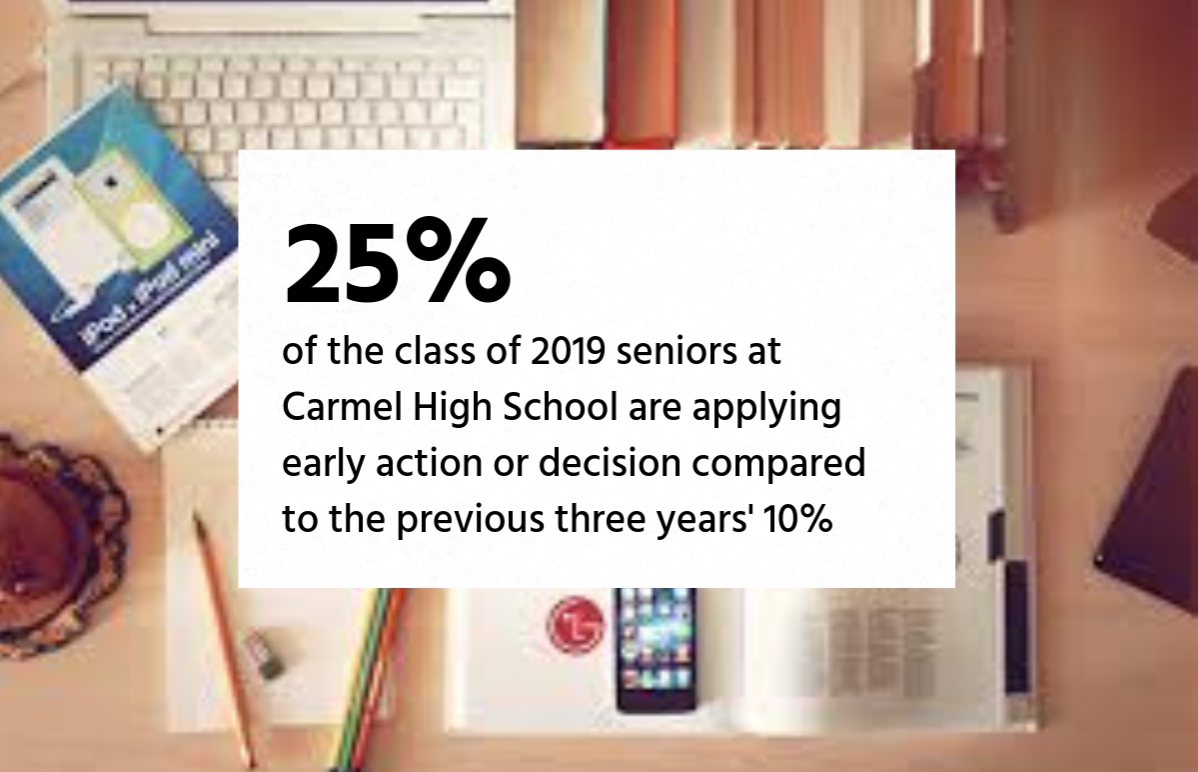