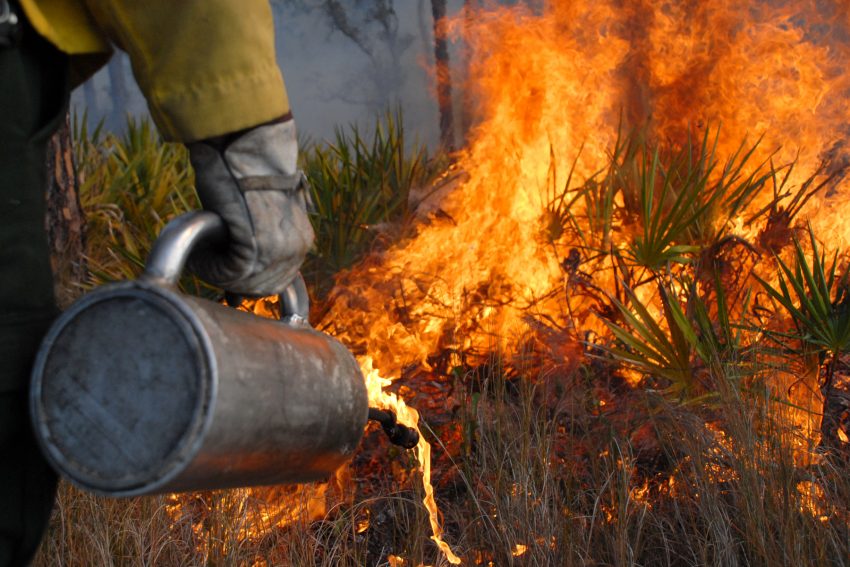 While not having completed the 2018 wildfire season, California has already seen more than 50 wildfires, ranging in size from relatively small incidents to massive ones such as the Mendocino Complex Fire, which has burned over 1,858 square kilometers, the biggest wildfire in California’s history.

Despite statewide concerns towards controlling California’s current wildfires, local officials are concerned that the current rate of wildfires might spell disaster for much bigger and more deadly wildfires in the near future.

“I’ve been in the fire service for 19 years, and the last five years have been the most busy by far,” says Eric Ulwelling, the division commander for the Monterey County Regional Fire District. “A very recent development is that many fire departments are getting overwhelmed by the extent of certain wildfires and more oftenly relying on cross-department assistance.”

The start of 2018 marked a continuation from 2012 in California’s most recent addition to its series of droughts. With the vast majority of rainfall occurring during winter months, forests suffer from a lack of moisture for most of the year. 2015 proved to be California’s driest year on record according to the California Department of Water Resources, which proved disastrous for fire-related catastrophes when coupled with shorter, more intense winters and longer summers.

“We are now facing relatively moderate temperatures and winters shifting towards extremes and having a long period of rain followed by a torrential downpour, which triggers a multitude of other natural disasters due to soil erosion,” explains Ulwelling who points towards the Thomas Fire, where mudslides killed 21 people and destroyed over 100 homes in Montecito.

While California’s prolonged drought is typically considered to be the chief cause for the sharp rise in wildfires, Fire Division Commander Eric Ulwelling points towards other factors affecting the rate of wildfires.”

“Bark beetle infestations have resulted in a high rate of tree mortality,” Ulwelling adds. “These dead trees provide an ample fuel source for forest fires, allowing fire to spread at an uncontrollable rate.”

In direct response to the large spike in wildfires in recent years, California has enacted many programs on both a statewide and local level.

“Concepts such as fuel reduction, the act of removing flammable material from at-risk areas, are being implemented to ensure that future fires will not spread as rapidly or burn at such high intensity,” Ulwelling says. “Pacific Gas and Electric, for the first time ever, has allocated personnel and resources to removing debris from power lines and energized cables due them being the root of many fires.”

When asked about plans in place for a possible solution to the current crisis, Ulwelling points towards a solution requiring the assistance of more than just official entities.

“I think we need to take a solution from one that is just handled by the Fire Department to one that involves citizens and people working in industries such as construction,” Ulwelling says. “Everyone is going to have to play a role in reducing the threat of wildfires.” 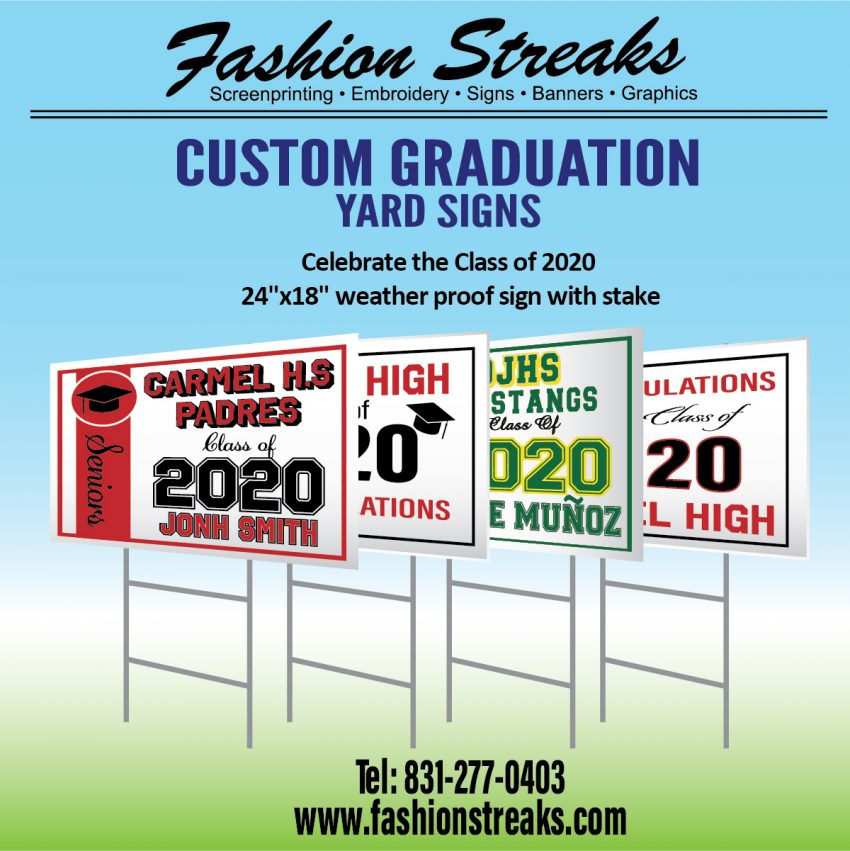