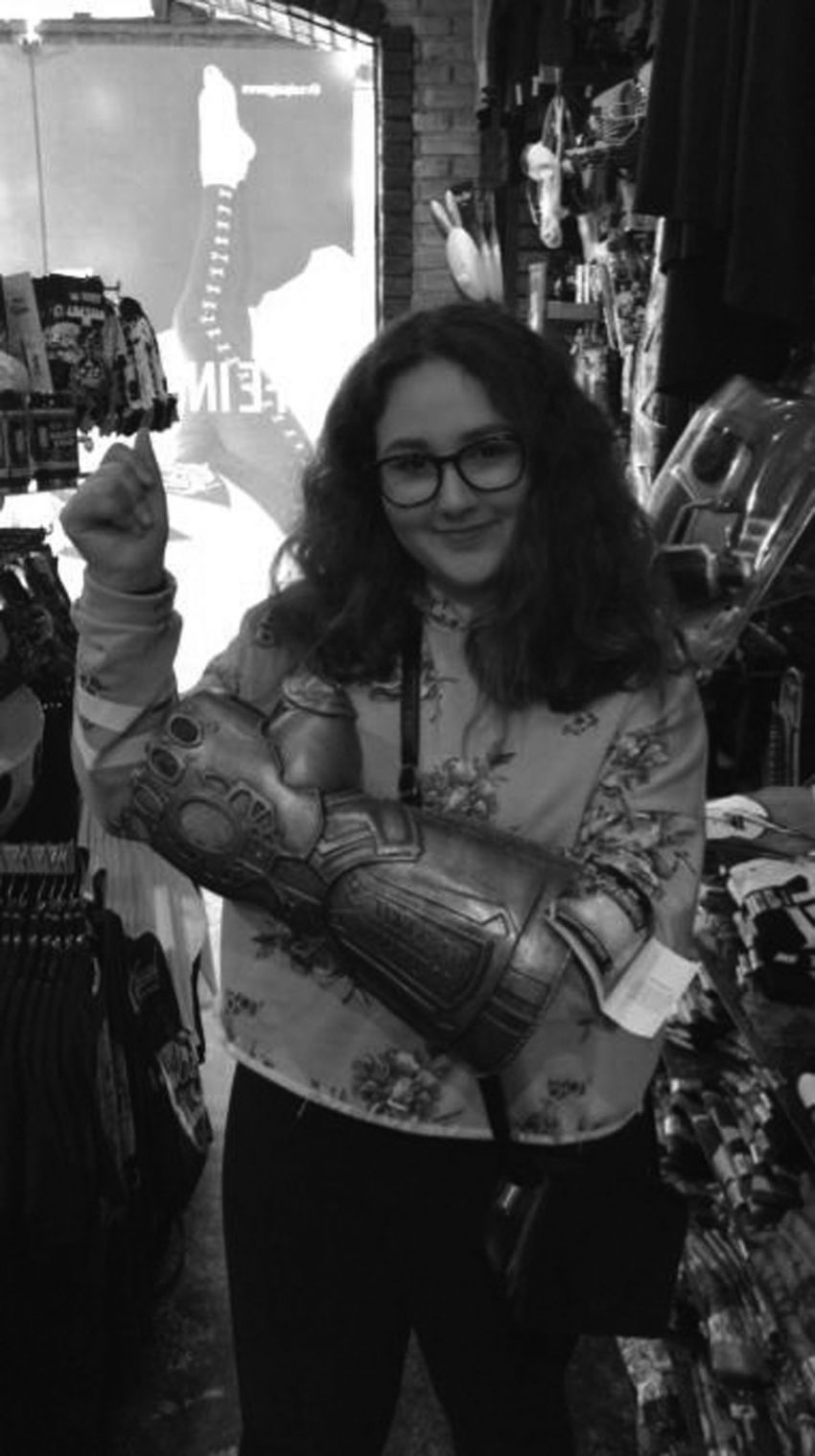 Anime-loving junior Isabella Ramos got into the Japanese style of animation through an app on her iPod at the age of 10. Seven years later, she has restarted the Anime Club at Carmel High School.

Ramos explains that anime is film and television animation from Japanese origins, generally for adults and young adults, and she restarted the Anime Club when she discovered the past club had failed

“I started the club because I like anime,” she says. “I had never heard of an Anime Club being at Carmel High, but apparently there was.”

Ramos’ hopes for the future of the club is to continue to play games, watch anime, listen to anime music, cosplay (dressing up as an anime character), and even try to set up a field trip for the club.

She promotes her club by hanging posters around the school for all to see. When she has free time, she’ll engage with strangers in conversation, hooking them on anime questions, then letting them know when and where the Anime Club takes place to receive the answers and a small bribe of food.

You can mostly find Isabella Ramos in Room 17. Otherwise, she is roaming the campus with friends.

She is both excited and nervous about being the president of the Anime Club, but much to her surprise she is not the least bit overwhelmed by it—unless she counts “talking too much.”

“Overall, she’s super nice and holds the traits of a good leader,” says junior Campbell Hogan, who has been a member of the club since she met Isabella at the beginning of the school year.

“She came to me,” says Don Freitas, the advisor of the Anime Club. “She asked if I’d be willing to do it, and I said yes. I think it’s a great opportunity for people to get together who share a common interest and to be themselves and talk about things they love.”

“She does make an excellent club president,” Freitas then comments. “She always has an agenda prepared, and she often brings snacks for the group and stays focused and on task with things.”

Some of Ramos’ other friends and teachers have also said great things about her. They tend to generally have the same sentiment.

“Isabella has a wonderful personality,” says Kristine Tarozzi, the yoga and dance teacher. “She’s super friendly and enthusiastic and loves everyone. She’s a great resource whenever I have a new student in the class I’m like, ‘Hey, Isabella, this person’s new! Come over and chat them up.’”

Isabella Ramos has also been awarded Student of the Month for being helpful in dance class, Tarozzi adds.

“I felt really happy and excited because I had never won one in my life,” Ramos exclaims.

At any given meeting, there are 10 to 15 people, and Ramos gladly welcomes new members. The club meets in Room 17 every Tuesday at lunch.