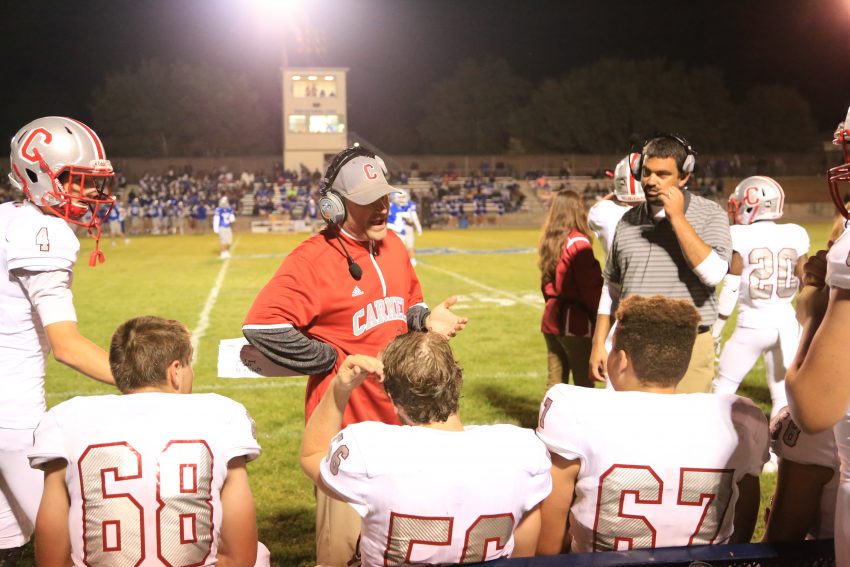 The Carmel High School football team finished off its 2018 preseason in style with a 3-0 record over Salinas, North Monterey County and King City, scoring 149 points in the first three games while only giving up 36.

The Padres look poised to have a great season with the experienced offense combination of junior quarterback Kai Lee and a trio of strong receivers.

Lee currently leads all division of the Pacific Coast League in passing with 709 yards and 10 touchdown passes. Receiving for the Padres are junior Luke Melcher and senior Rashaan Ward, each receiving for upwards of 200 yards, with two and four touchdowns, respectively. Junior Dakota Mornhinweg distinguishes himself with 144 receiving yards and 357 rushing yards. He rushed for 231 yards and three touchdowns in the Sept. 7 King City game alone.

“Everybody’s just doing their job right now,” Lee says. “Doing it well too. Getting the ball to playmakers is what I try to do, and they’ll do the rest.”

Carmel’s defense has also been a force, shutting out the NMC Condors 58-0 Aug. 31 and dominating King City 55-13. When the offense slowed down and struggled during the King City game, the defense came alive with two interceptions from junior Lavar Edwards and three recovered fumbles.

“That was the difference in the game,” head coach Golden Anderson says about the Sept. 7 win, “which I think totally deflated them because they had some life when we struggled in the beginning of the second quarter.”

Carmel started the season Aug. 24 with a 36-23 win over the Salinas Cowboys, last year’s Central Coast Sectional Division I champions. The Padres threw for 332 yards, but only managed 30 rushing yards.

Despite the team’s success, Anderson warns of overconfidence and doesn’t put much stake in any particular victory.

“Football is a lot about matchups,” Anderson explains about the Salinas win. “Just because you’re the best boxer didn’t mean you matched up with everybody. I think it was a favorable matchup for us with our two styles, but there’s a lot of teams that we don’t match up with.”

Anderson also cites a good matchup with King City and the Padres’ familiarity with the team as a large factor in their win. Carmel still has a lot of work to do cleaning up their game, the coach calling out their multitude of penalties and mistakes intolerable.

“I think we still have a lot to work on,” Carmel offensive coach Mike Herro adds. “We’re always making sure we’re worried about how they’re doing, not what the score is.”

The whole Central Coast has been divided into new leagues this season with the Padres placed into the Mission group along with Alisal, Monte Vista Christian, North Salinas, Scotts Valley, Soledad and Watsonville. Being the only other 3-0 team, Watsonville appears to be Carmel’s major competition this season.

Going into the regular season, the Padres look considerably stronger and more experienced than they did last year at this time when Carmel missed the playoffs for the first time in 10 years. Yet in the latter half of the season, the Padres won their last four games, decisively racking up 213 points in that time. Carmel appears to be picking up exactly where they left off last season.

The Padres play next Sept. 22 against Scotts Valley at 2 p.m., in one of three home games for the season. 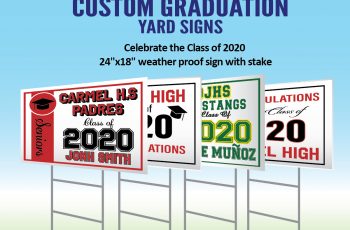