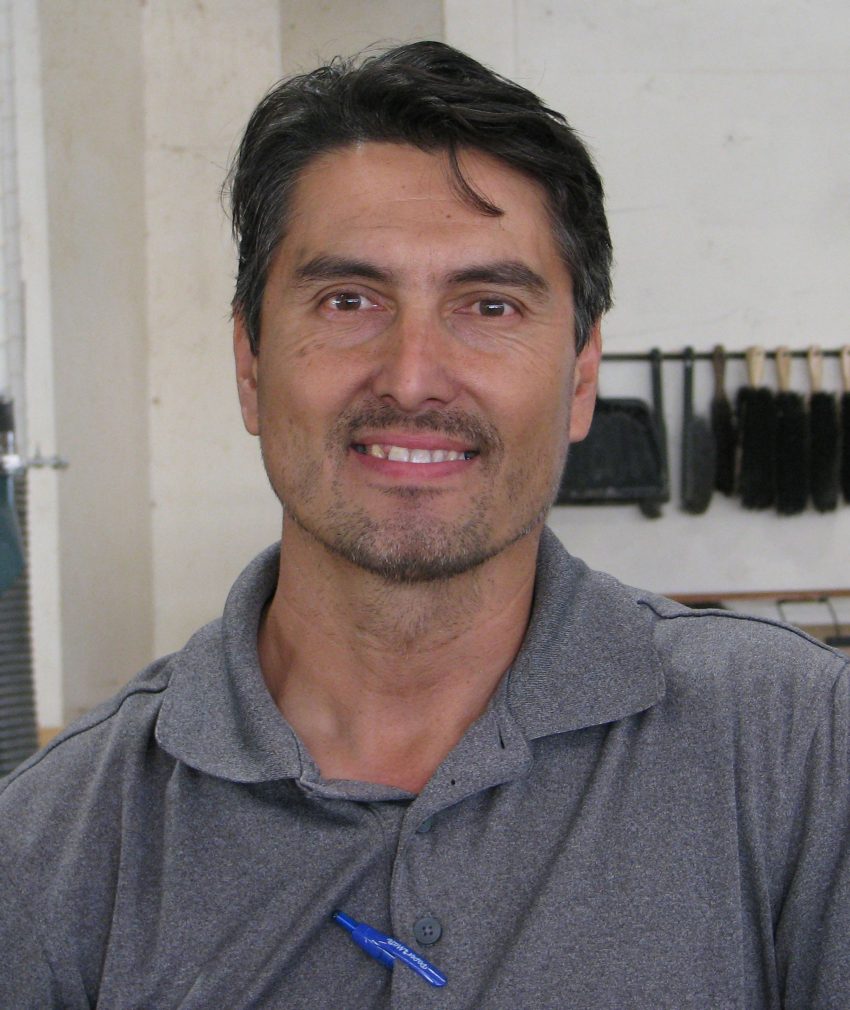 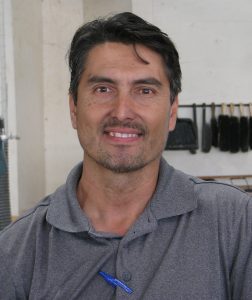 “I started working when I was 16 in a motorcycle shop,” Brewer says. “I just started wrenching and getting into mechanics. I did that for about three years.”

Despite his early start and his diesel mechanics degree from a trade school, Brewer didn’t always intend on becoming a full-time mechanic, but rather went to California State University at Stanislaus as a pre-pharmacy major.

“I kind of went through the motions, not really knowing why I chose pre-pharmacy. I just kind of struggled,” Brewer says. “I’ve always fallen back on mechanics. It’s always something I’ve enjoyed doing, so when I came back I pretty much dropped out of college and just kind of pursued that.”

Brewer’s career has spanned over 27 years with variety of companies and organizations including Caterpillar, Peterbilt, Holt Brothers and the Monterey Peninsula Unified School District.

“It’s kinda out of my element but the students are just amazing and willing to work with me,” says Brewer on his transition to CHS. “If things aren’t going as planned they’re pretty flexible. It’s a challenge, but the students make it worth the while.”