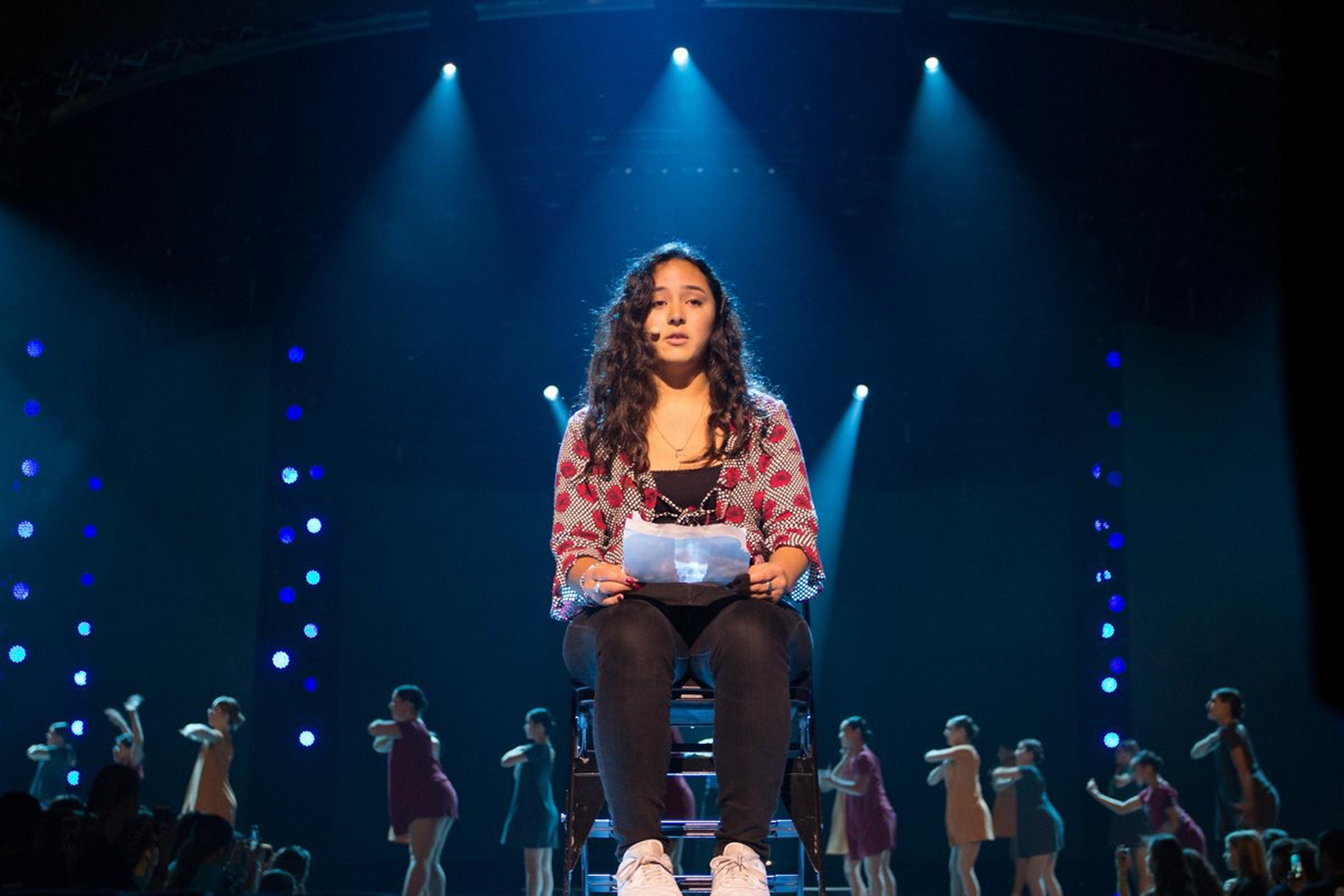 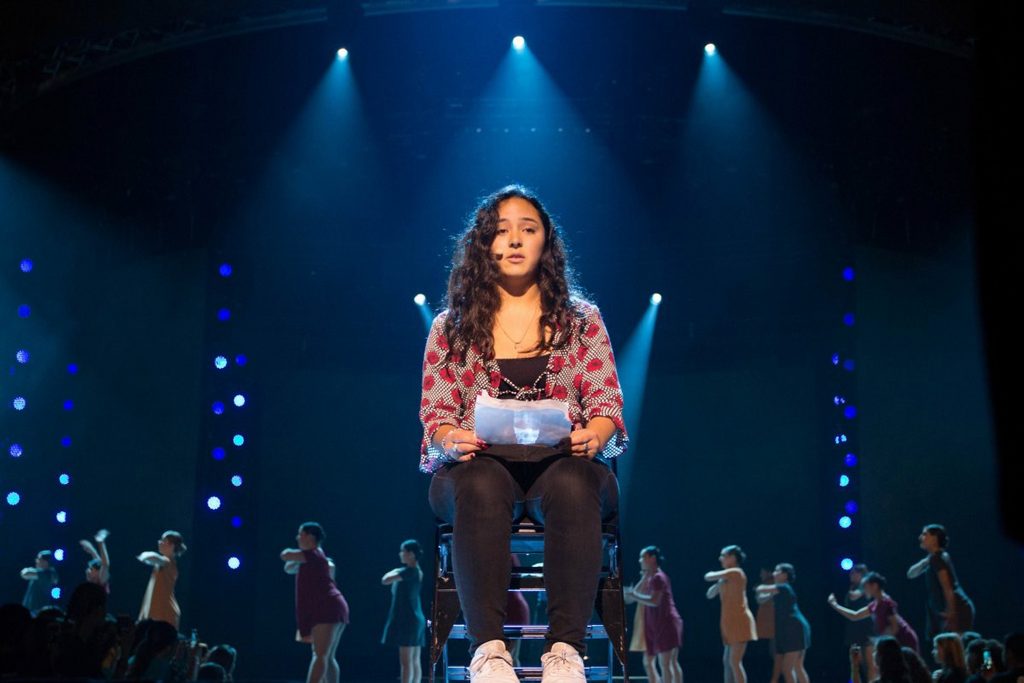 Heidtke recites her peom Letter to My Future Daughter in front of a crowd of thousands at the Forum in Los Angeles while 18 CHS dancers perform in the background. photo by

This line was part of the poem “A Letter to My Future Daughter,” written and performed by CHS senior Grace Heidtke on April 19 at WE Day, an event held in Los Angeles that celebrates the community service work students all around California have done.

Heidtke collaborated with CHS senior dancer Natalie Lobo, who choreographed a piece for 18 dancers. The two of them began working together in September, with the biggest challenge reducing the performance from eight minutes to three and a half.

“I was very angry and so was Natalie because not only did I have to rewrite a lot of the poem, but Natalie had to re-choreograph a lot of it as well,” Heidtke says.

When the time finally came to recite the poem and perform the dance in front of an audience of tens of thousands of youth, Heidtke came to love her poem.

“It’s a good feeling because it’s the message I wish I could’ve shared with myself,” the poet reflects, “so I’m glad that I could have written a poem that not only relates to so many people, but also impacts them and makes them realize things about themselves that they didn’t realize before or makes them feel like they’re not alone.”

Is CUSD really deserving of the 'Ocean Guardian' title?

As Kassidy Lauren, CHS senior is well on her way... 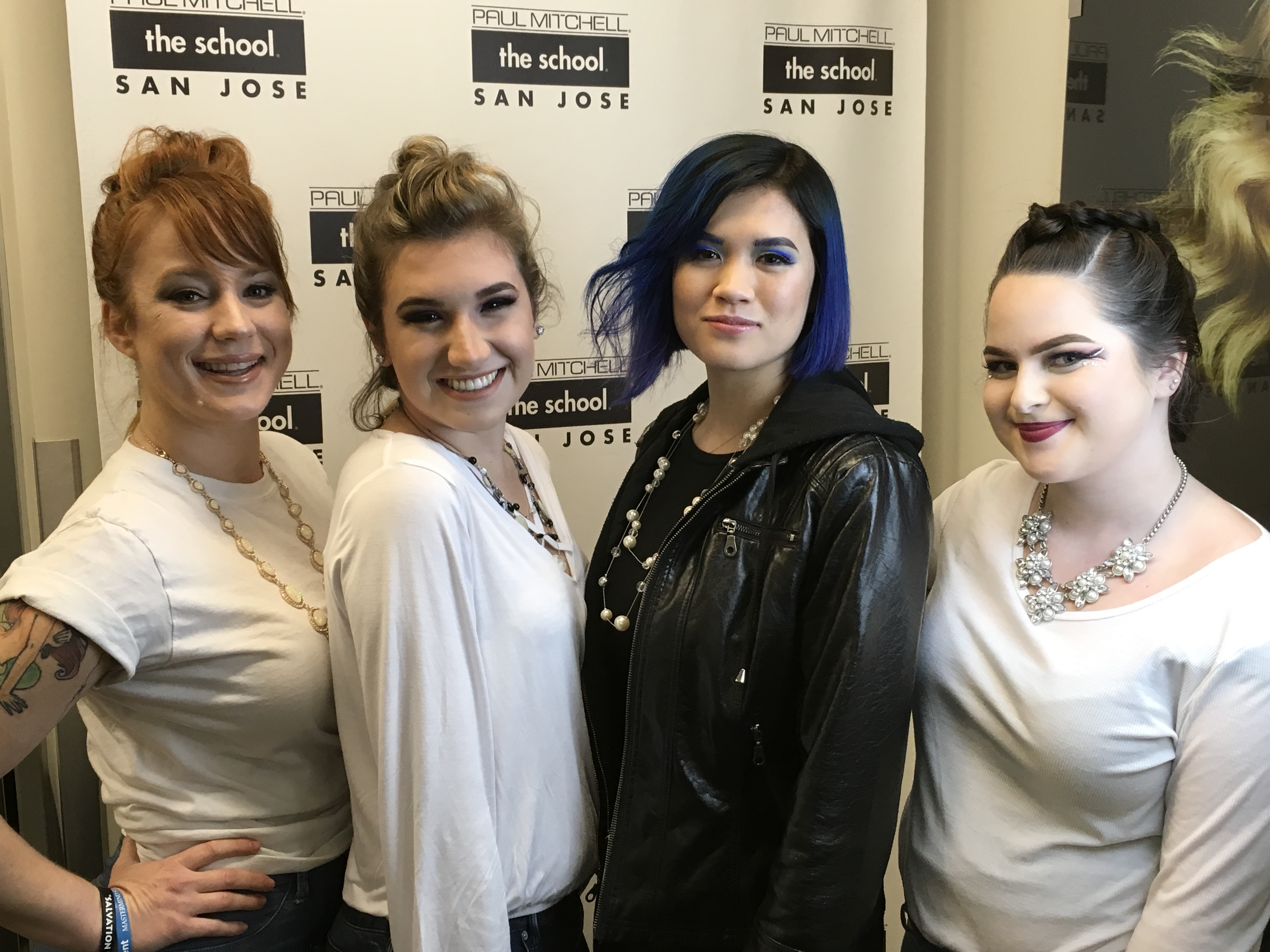 Best dressed of the school students 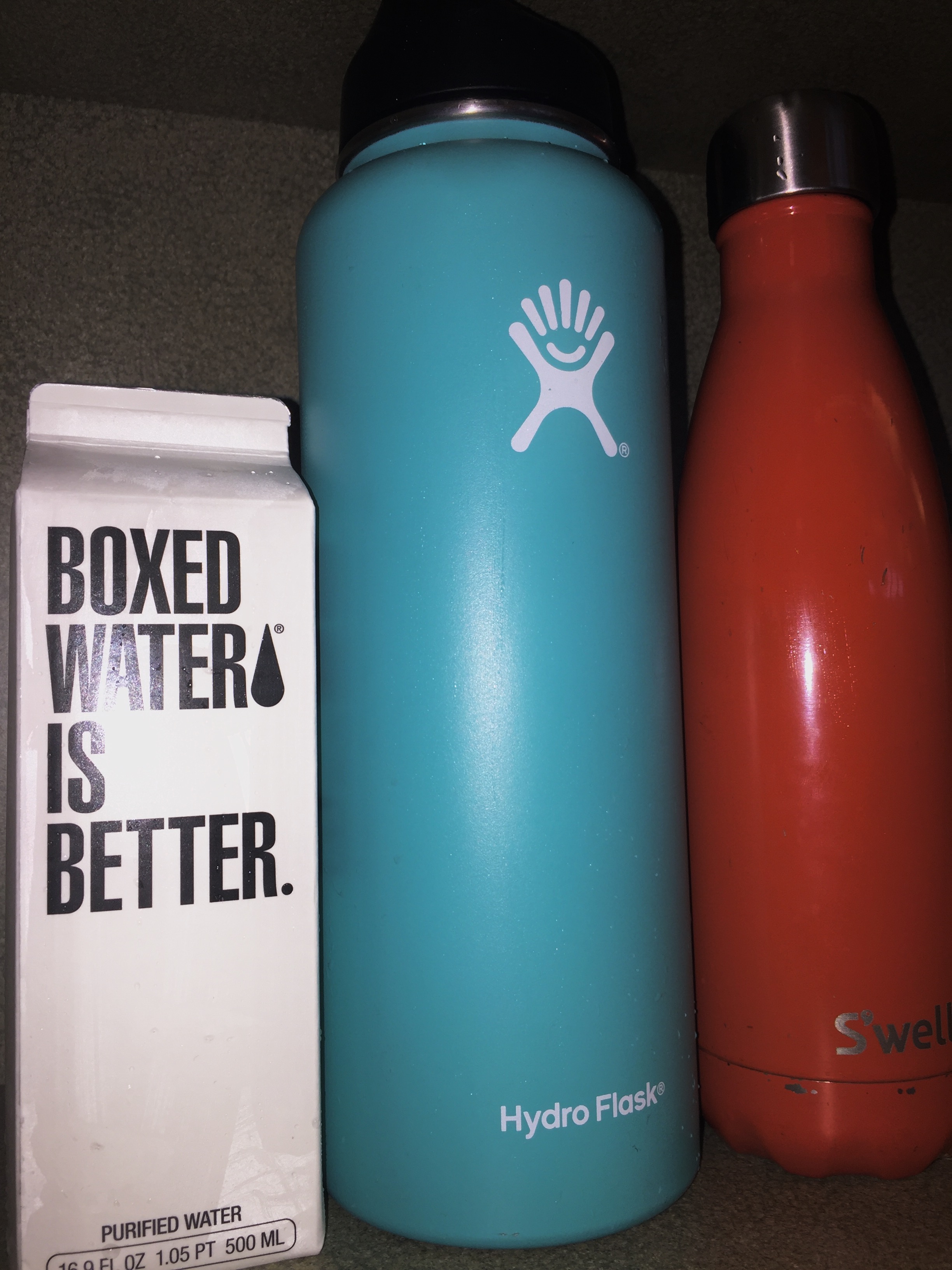 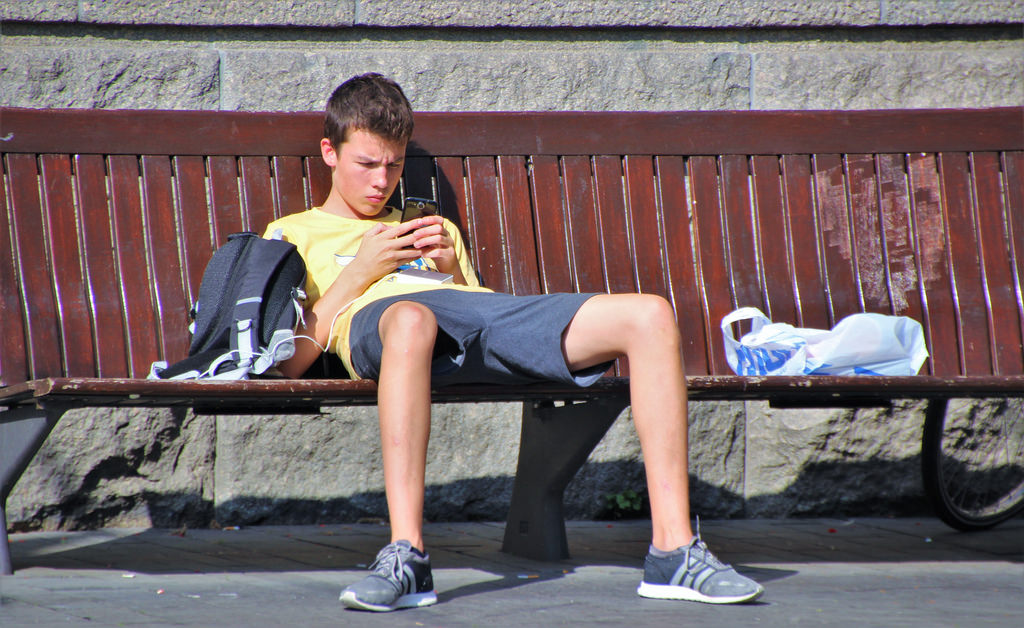 Loneliness remains area of concern among teens locally and nationally