At 5 a.m., an alarm clock wakes 15-year-old JT Byrne. The 6-foot-4 freshman is greeted by his father, Tom, who drives him up Los Laureles Grade to former NFL linebacker Scott Fujita’s house for his daily morning workout. Fujita tests the young athlete’s mobility and flexibility, making clear the significance of each exercise. Two hours later, the varsity tight end heads to Carmel High School, where he anxiously awaits the after-school practices ahead of him.

At 3 p.m., JT Byrne heads down to the baseball field and takes some swings in the batting cages. A teammate lobs him some pitches which he hits for line drives. After fouling one off the end of the bat, he insists his teammate throws him one more to end on a high note. Byrne then takes ground balls at third and first, Stivers’ position, too, during his tenure in Carmel. The comparison between the two is well earned in terms of size, stats and work ethic.

Byrne is used to the comparisons and welcomes them.

“From seventh grade I started hearing about John, and since then I’ve looked up to him and kind of idolized how he played,” the corner infielder says.

The freshman has certainly impressed during his brief high school career, averaging 19 points per game, a hair above Stivers’ career 18.5 average, as the center of the Padres basketball team and hitting .319 this spring.

While the comparisons are flattering, Byrne wants to differentiate himself from his predecessor and establish himself as an individual athlete.

“I also want to be my own athlete and my own person and find my own ways to make a statement,” Byrne explains. “I think I’m a little more talkative—I heard he wasn’t a big talker on the court—but I like to communicate a little more out loud.”

Fujita, an 11-year NFL veteran, serves as an important mentor for the young athlete, aiding in the physical and mental sides of sports. In both areas, recovery is of the utmost importance.

“When you love what you do, and you’re trying to be great at it, it’s hard to know when to pull back sometimes,” Fujita explains. “Proper recovery is critical, and more often than not, learning how to manage it comes through experience and through trial and error.”

Byrne sees the importance in Fujita’s words and seeks guidance not just from the Chief’s former fifth rounder, but from the upperclassmen as well.

“The seniors have helped me just become a mature athlete and how to handle myself in tough situations,” the part-time linebacker explains. “That’s a really key thing—the mental aspect—and they’ve helped me out a lot in that.”

The success has not been the product of sheer luck; Byrne puts five to six hours per day into sports on top of his school work. This includes travel team practices held in the Bay Area and morning workouts with Fujita.

“The only two things a person really has control over are their attitude and worth ethic,” Fujita says. “JT is great in both areas. I’ve never not seen JT be completely positive, enthusiastic, respectful, focused and hungry to work and learn. I think that’s a testament to his own maturity and to his family and his primary education.”

Practice winds up as the sun starts its descent. Beads of sweat formed at Byrne’s brow now stream down his face. Arms akimbo with his glove curled against his torso, the freshman walks off the field and starts his next challenge for the day: homework.

It is no secret that Byrne has high ambitions, evidenced notably by his academic pursuits.

“Our family rule is that school comes before sports,” the former All Saints Day School student says. “I want to stay as challenged as I can in school.”

The AP student knows that grades are important if he wants to attend college, playing one of the three sports he has spent his young life mastering.

“I don’t really know which one I want to pursue yet,” Byrne says. “I’ll just play them all and see what happens.”

At 10 p.m., the exhausted freshman finally finds comfort in his bed, head filled with thoughts of the future as he prepares for the same grueling process tomorrow.

California's state of affairs leaves little to write home about 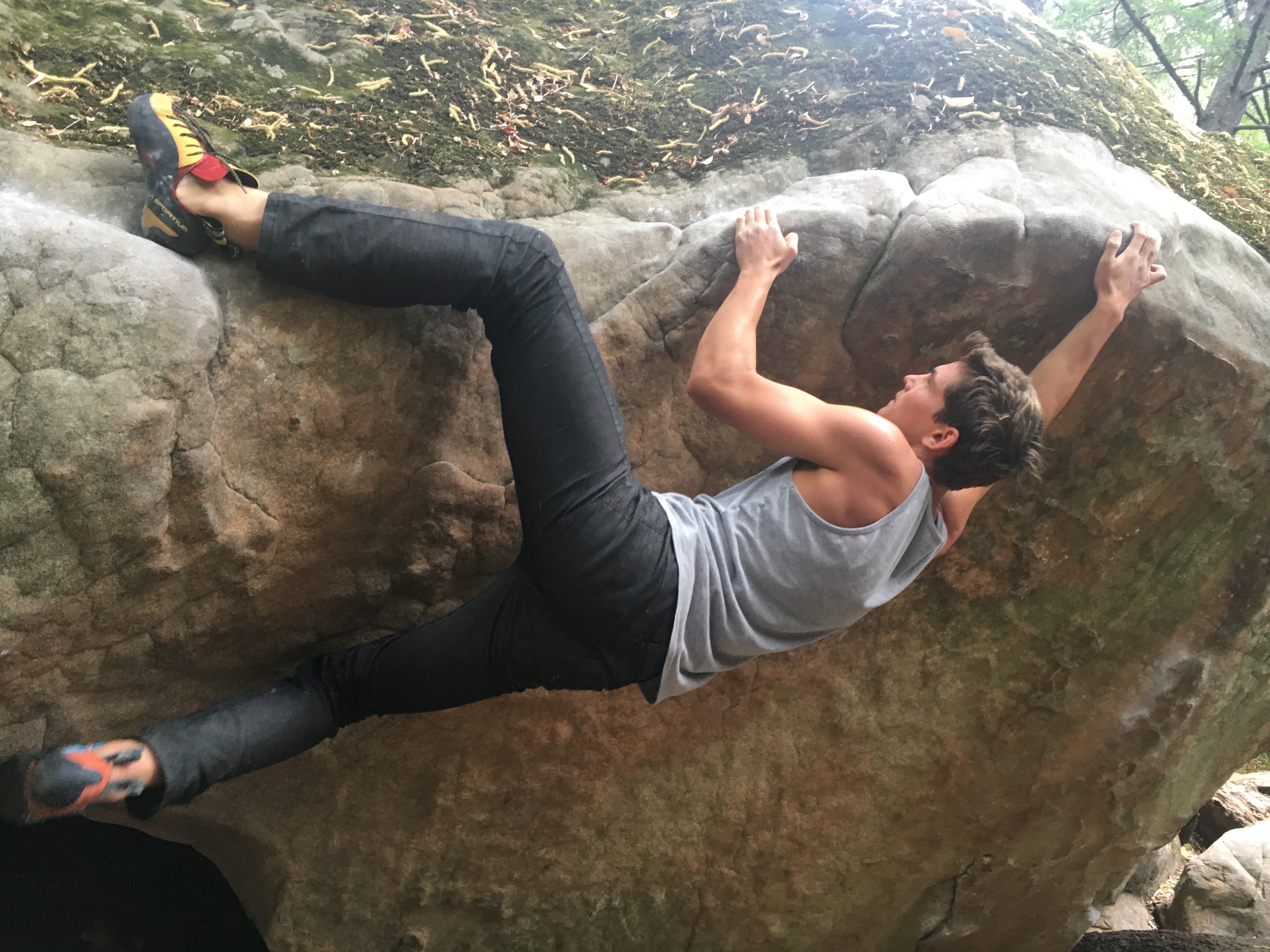