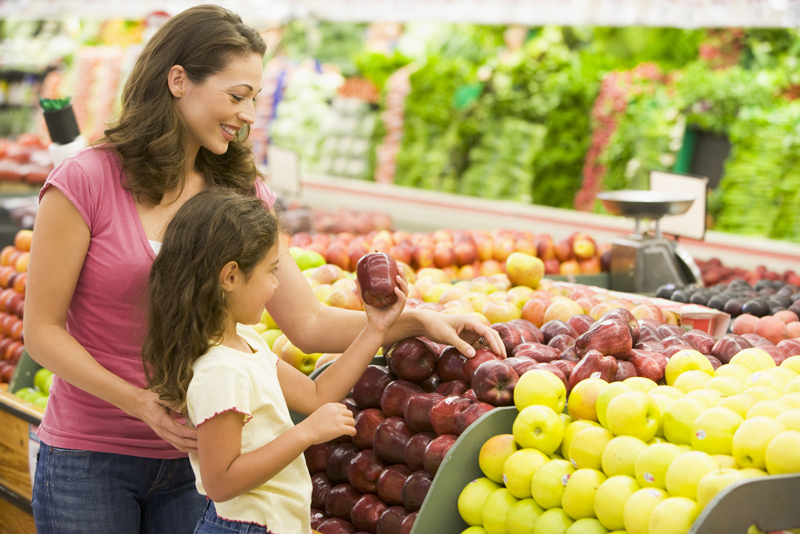 As vegetarian and vegan diets have risen in the last five years—roughly one in eight Americans have reportedly tried the diet at some point, and an estimated two percent of all Americans maintaining the diet, according to a study by the Vegetarian Resource Group—the approach has also found popularity as a fad diet among adolescents.

With adolescents adapting to a meatless lifestyle, a number of registered dietitians, including Cal Poly graduate and current nutritional therapist Julie Bays, argue that the diet can act as a gateway to an eating disorder. A vegetarian since 15, Bays explains that growing up she noticed many of her peers turning to a vegan diet in order to hide an eating disorder.

“As a teenager, it’s important to make sure you are doing it for the right reasons,” explains Bays, citing animal and environmental activism as more legitimate reasons for turning to the diet.

“If you’re not planning on educating yourself, you may be in over your head,” clinical dietician Kristina Katherine adds.

Registered dietitian Amanda Rose Morana, who reports struggling with disordered eating in her past, emphasizes the importance of being careful with her teenage patients looking to go on a vegan diet, noting that the diet could be seen as an easy way to hide an eating disorder without being questioned.

Morana finds it highly possible that an adolescent could safely pursue this diet, as long as it were done with the proper support from a registered nutritionist, explaining that as long as there are no red flags with the parents, she will not give any eating disorder diagnosis. Yet when weight loss is mentioned in the adolescent’s motivations, the dietician is more likely to report them to an eating disorder specialist.

Carmel High School sophomore Mac Keller says she was previously referred to an eating disorder specialist for bulimia and explains that that recovery was a strenuous process.

“You don’t have any urge to further your recovery because you don’t recognize anything wrong,” Keller recalls.

The elimination of entire food groups can prove not only a gateway to eating disorders, but also for potential vitamin deficiencies and various nutritional complications.

“Someone becoming vegan definitely should research and track their intake to see what nutrients they are low in,” says Bays, who also highlights protein as a potential area of concern. The nutritionist adds that it’s easier to get your daily protein recommendation in the average American household.

The National Health and Nutrition Examination Survey reports that the average teenager needs between 40 and 60 grams of protein per day, while also finding that in the average meat-inclusive diet, adolescents often double this allowance.

Hailey Rowe lived as a vegan for two years. The CHS senior says she is cautious about what she eats and the supplements she takes so that she can simultaneously meet her nutritional needs and live happily as a vegan.

“I have a supplement for both vitamin B12 and vitamin D,” Rowe explains. “There are other deficiencies like iron that some vegans are concerned about. I wouldn’t be too concerned as long as you know what to add to your diet.” 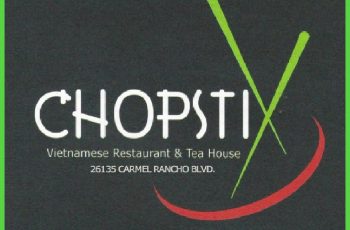