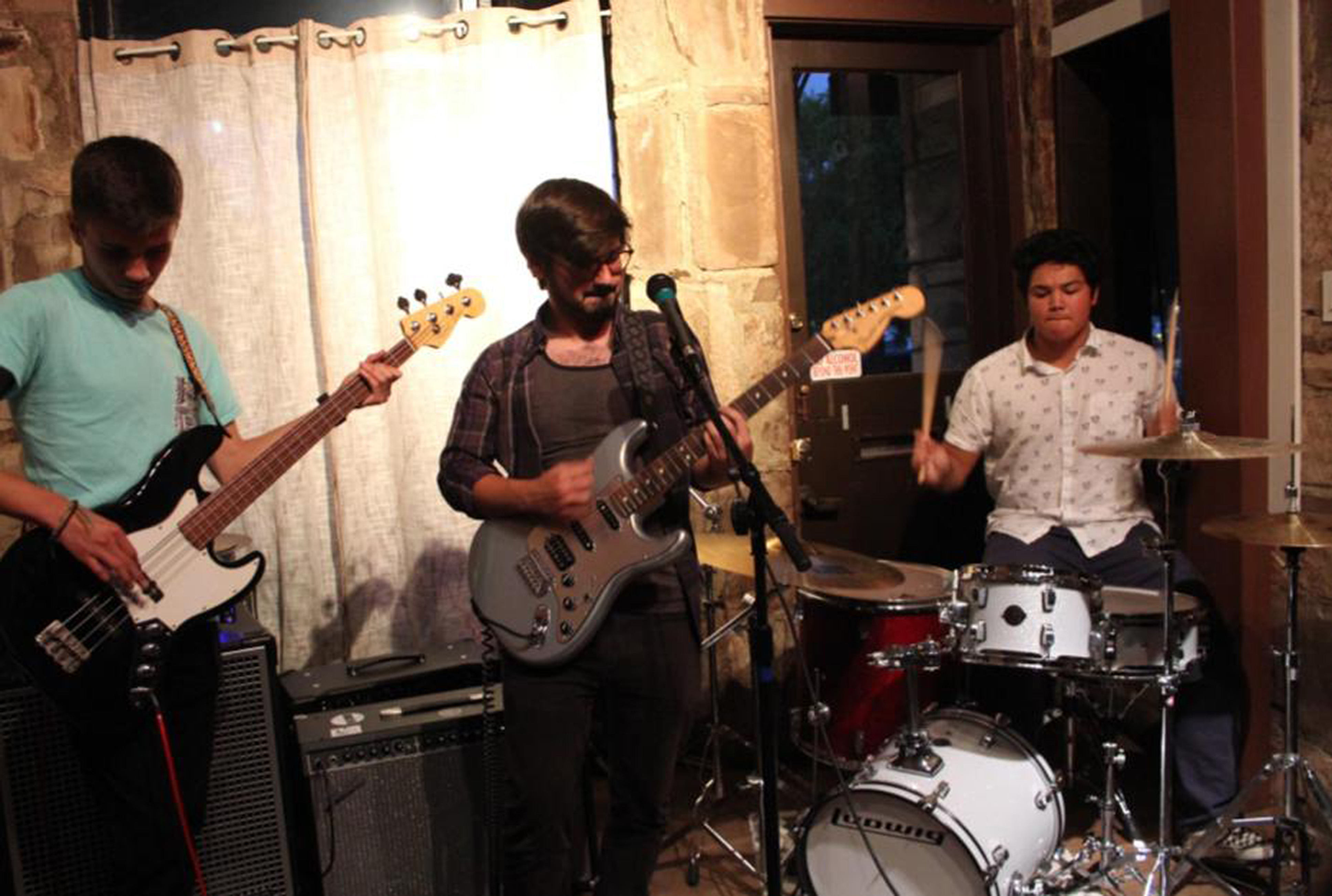 Standing on a low stage at the end of a long rectangular room in the East Village Coffee Lounge in Monterey, TJ Sullinger, sporting a flannel and with dark hair falling in his eyes, plays a few eight-bars on his guitar for soundcheck while bandmates Sean Crawford and Cosimo Enea warm up behind him. Amps are plugged in, microphones tested, and soon the room bursts into song, the air filled with catchy guitar and drums.

This is Goodword, a trio of seniors who were initially brought together when they were all playing cover songs in the band Mic Tape. One day when the rest of the band couldn’t make practice, the three seniors began working on a riff that Crawford had been playing with, and they all agree the chemistry within the group was instantly noticeable.

“From the second we started jamming on a riff that Sean came up with, we worked really well together,” Sullinger says. “One of us would come up with an idea as we were playing and the others would smile or yell if they liked it.”

Crawford, who plays bass guitar and is influenced strongly by jazz, says the first time the three played together it was organic and free form. They enjoyed that freedom to come up with their own music and play it however they wanted.

Since the band first got together in the winter of last year, they have continued writing and performing when they can, and local band The Ajimas helped them begin recording some of their music with their setup and equipment.

According to Goodword, this has been an interesting and time-consuming process.

“We’re all doing it in one take, not bit-by-bit, which is the other way you can record,” Enea says of the process of recording their first song, based off Crawford’s initial riff.

The band prefers recording in one take because they feel it captures the feeling of the song better, though it is at times a frustrating process, according to Sullinger.

“It’s a lot of garage rock,” drummer Enea says of the band’s sound. “It has a lot of punk and grunge influences with this new age sort of pop sound as well.”

Think Nirvana or Green Day, both of which are bands the members of Goodword agree have had a strong influence on their music.

Sullinger, who plays guitar and lead vocals, describes a balanced band dynamic that makes for a cohesive sound. He tells of his fondness of simple chord progressions and catchy melodies, while Crawford is into more technically complex pieces. Each member describes himself as a bit of a perfectionist, which makes for lengthy recording sessions, but high-quality music.

While all three members of Goodword were initially planning on attending Monterey Peninsula College next year, continuing to write music and play together, Sullinger recently committed to attending Reed College in Portland, Oregon.

It is clear that all three members are equally passionate and committed to music, though, and that they all genuinely love what they’re doing. The young men actually skipped their senior prom in order to perform the East Village gig. Their enthusiasm and energy are contagious, and crowds respond well to their charming quirks and mannerisms.

While mingling with audience members before their set, Sullinger mentions that he’s nervous, but once they begin playing it’s impossible to tell. Crawford, slightly less gregarious than Sullinger, is unfazed by the prospect of playing in front of a crowd of strangers, and on stage all three boys look comfortable.

“We all value feeling and genuineness in music more than any technical prowess,” summarizes Sullinger of the band’s attitude and goals. “We all want to express what we feel is important and real.”

For now, the band plans to stay together throughout the summer and continue to perform for the community. 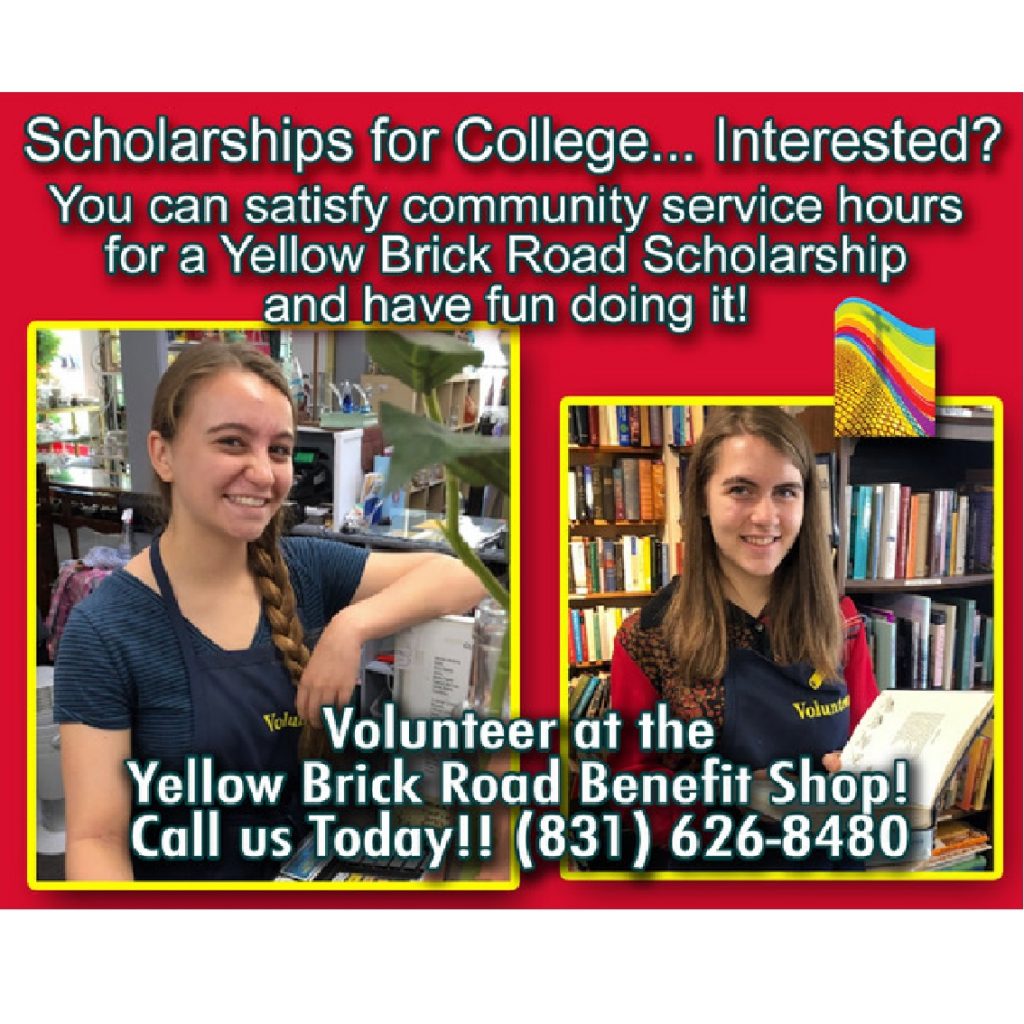