The room is small with warm lighting. On one side of the glass is a long keyboard with blue light illuminating from it; on the other side is a girl, headset on, passionately singing into a tall microphone.

Carmel High School senior Kassidy Cosmero is in the process of recording four R&B songs at the Carmel Recording Studio in the Barnyard to add to her three songs currently on her Soundcloud, “Kassidy Laurén.”

Cosmero has been singing and songwriting ever since she was a young girl. She grew up listening to music from the ‘70s and ‘80s, and the first songs she wrote were folk. It wasn’t until her sophomore year when Cosmero had the courage to sing in front of an audience during the CHS Singer-Songwriters’ show at the Empty Bowls charity event.

Recently, the CHS senior has been focusing on music more than ever: writing songs, recording songs, and performing songs. In November, the singer-songwriter was approached by her friend, Lalo Ginobli, who’s in contact with the manager at the Catalyst, a music venue in Santa Cruz. He told her that if she could create three R&B songs in a week, she could open for pop artist Glenn Travis.

“I’ve always been so dedicated when it came to music,” Cosmero says. “So when I had someone present this opportunity to me, I knew I had to take advantage of it.”

With the help of Ginobli, Cosmero chose beats, wrote lyrics to them and created three songs—“LATER,” “Far Away” and “Rosé”—which she performed at the Catalyst on the blue- and purple-lit stage with the biggest crowd she had sung in front of to that point.

“I was about to go up on stage and felt like I was seriously going to throw up,” Cosmero remembers, “but as soon as I went on, having everyone cheer for me, my friends support me and strangers come up to me afterwards to tell me that they enjoyed my music really set it all in perspective. I proved to myself that this is what I wanted to do and this is what I’ve always wanted to do.”

Cosmero’s next performance was in January at a club in Salinas called Zeph’s, and a little more than a week later, she stood in front of her biggest crowd yet. On Jan. 29, the up-and-coming artist performed at a pre-Grammy party, where members of Epic Records were in attendance.

“Kassidy did amazing,” senior Claire Bishop says. “She really shines up on stage, and I’m stoked for the world to see her perform.”

Since signing with her manager, the local artist has performed at L.A. club Whisky A Go Go, alongside Saving Forever, Sabryna and former “X Factor” girl band Pynk Lemonade.

In March, Cosmero went back to the studio to record her three R&B songs and one more recent song titled “Puzzle Game.”

“You go in expecting the recording to go fast because you’ve already written the song,” the senior explains, “but in reality, if you have a good producer, they’ll tell you what you need to change to make it better.”

Producers can spend anywhere from two days to two weeks mixing and mastering a song. The local artist plans to have her tracks up on her SoundCloud profile soon and is working on getting her Spotify account approved.

“Spotify is really cool because when you get your music on there, it sends it to iTunes and gets it copyrighted too,” Cosmero notes.

After graduating from CHS in June, Cosmero plans to take a couple of classes at Monterey Peninsula College in order to focus on her music.

She says, “If my music career looks promising after a year, then I’ll pursue music full-time. If it doesn’t, I’ll go back to school and keep music on the side.” 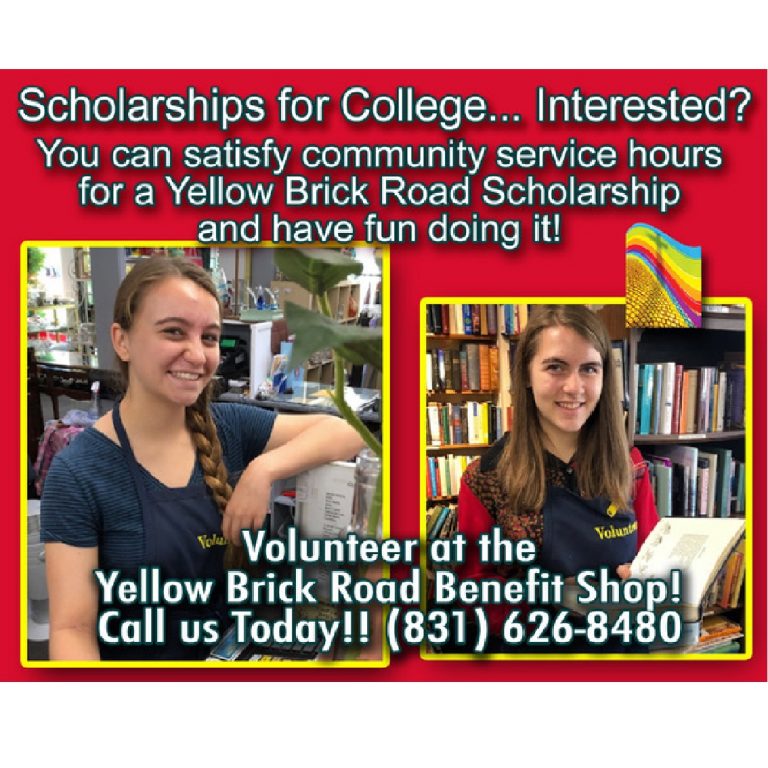