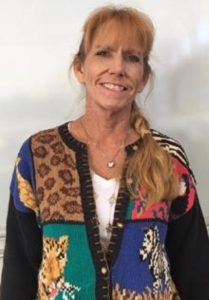 Mishele Newkirk-Smith took over her position in the anatomy classroom at the beginning of the second semester, and is currently two months into her teaching at Carmel High. Photo by MILES PREKOSKI

Mishele Smith, an experienced teacher in the science field, has taken over the Anatomy classroom at CHS after departing from her position in Monterey.

Smith joins her husband, Dr. Curtis Smith, and son at CHS, while becoming the high school’s only female science teacher.

Before Smith’s transfer to the Carmel Unified School District, she worked in Monterey, teaching seventh grade math at Walter Colton Middle School, and prior to starting at CHS, she worked with sports medicine teacher Matt Borek, who taught Anatomy prior to her arrival.

The job had been temporarily filled by a substitute teacher given assignments from Smith. The three educators sat down and created lesson plans for the weeks in between Borek’s switch and the arrival of Smith, finding a healthy balance in their teaching styles and Borek’s lesson plans from previous years.

“Unfortunately, they had a sub for about three and a half weeks, so not a lot of the grading was done, the room wasn’t decorated, and expectations weren’t there,” Smith says, “So it’s difficult coming in, just establishing myself as a veteran teacher and setting new expectations for the classroom.”

“I just got out of high school, and I was really passionate about science and liked working with students,” Smith says.

This second semester brings a more clinical approach to the field of anatomy, with many field trips and guest speakers to come, according to Smith.

In addition to her teaching in the classroom, the highly praised mentor and educator has also enjoyed living on three different continents, as well as in England, Germany and Costa Rica. Smith has taught science in each.

“If you look at just international schools compared to here, there’s different expectations, different systems…so I love living in different locations, and learning the different cultures.”

Marcus Lo, a student highly involved in the sciences at Carmel High, is taking Smith’s class and thoroughly enjoys the subject.

The year has been interesting for Smith, as she is just now picking up the course partway through the semester.

“I had to be released from my contract [at Monterey] to start teaching here,” Smith says. “They worked with me. They were very gracious. They did not have to let me go since there is a teacher shortage right now in Monterey, but they realized that it was very important for me to be able to teach with my husband and also with my son, so that we’re all in the same school district.”

Smith adds, “I’m going to learn so much this year as far as creating assignments and just getting into the topic even further than I’ve taught recently.” 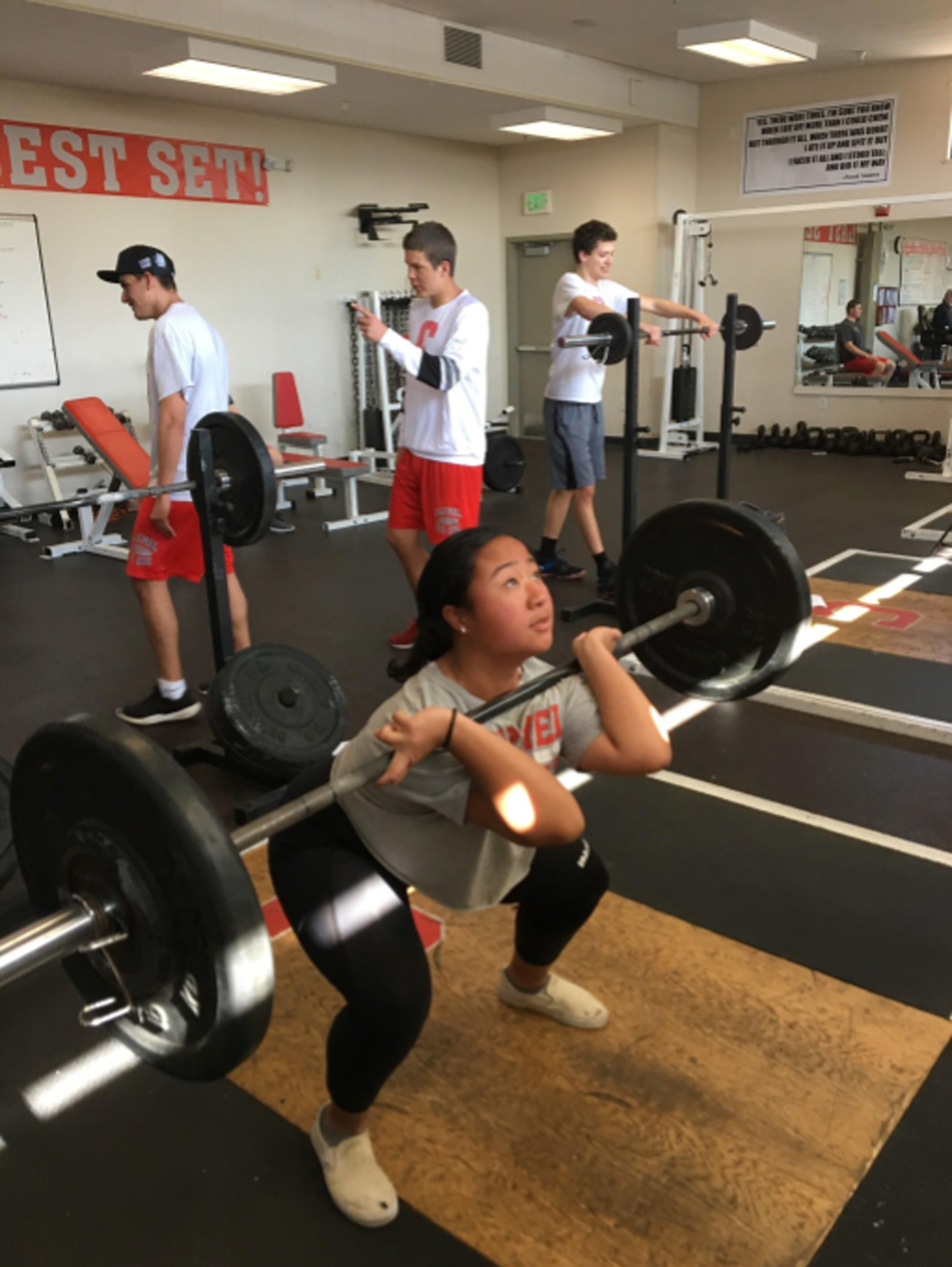 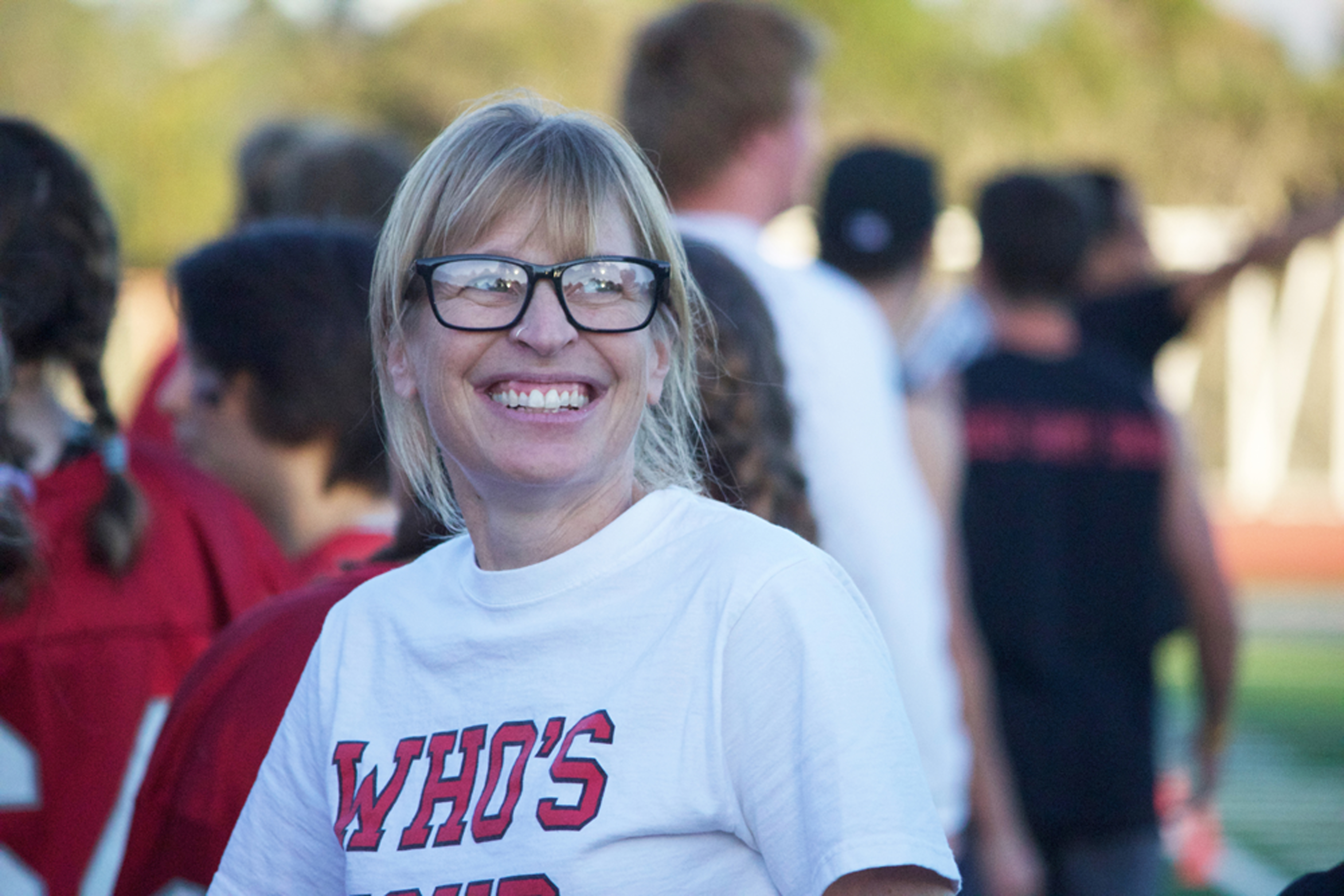 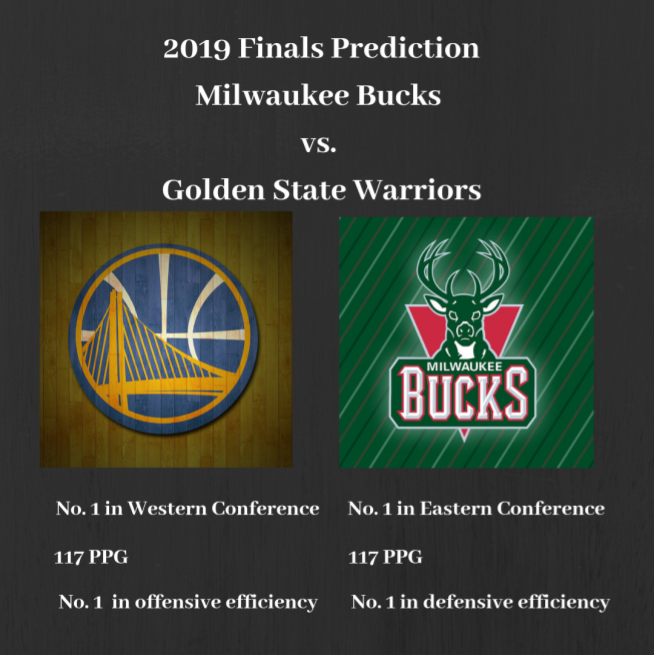 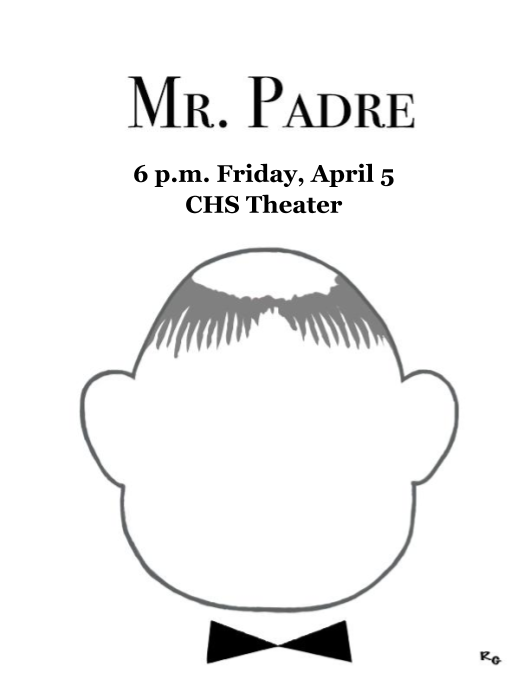