While 2018 began with customers coming and going looking for new clothes, delicious food and last-minute gifts, shoppers who entered the Carmel Plaza were surprised to find caution signs as a result of the construction currently under way.

Renovations began last year with the initial idea of constructing public restrooms, according to Carmel Plaza general manager Gayle Speare, who estimates that the finishing touches will be completed by the end of March.

“I think it’s great, personally,” Kate Spade manager Gabs Zamora says. “It’s always good for a little update, and it’s definitely going to modernize what the mall looks like because some of the things end up being a little weathered, especially being so close to the ocean.”

Despite positive changes brought by the construction, Khaki’s Clothier of Carmel owner Jim Ockert speculates that it could become irritating to some surrounding stores.

“The improvement is just over the top,” Ockert says. “They completely remodeled the inside. They have tried to work as close as they could with us, but at times there is some noise.”

Even so, Ockert still believes they have done a good job modernizing the plaza.

In addition to public restrooms, the renovations have introduced new locations including The Dog House, Hahn and Blair tasting rooms, Carmel Honey Company and the Carmel Chamber of Commerce.

“We have been around for six weeks,” The Dog House manager Jim Hiwood tells. “They were working on the construction and got it done right before Christmas. The four fire pits have really improved the way people can hang out and have coffee by the fire.”

“I think it’s really going to be inviting for people to come, and husbands can sit while their wives shop,” Hodges says.

One more surprise coming later this year is the addition of popular band Summer Live Music, who Speare says will return in the summer.

The improvements are taking place in the courtyard with new stone staircases, stone-clad planters, fire pits, comfortable furnishings and wrought iron rails. Colorwise, the center is more upscale and the new courtyard’s design removed a lot of visual clutter but restored the building’s original design.

“So far, this is a wonderful change for Carmel Plaza, the community, the visitors and our businesses,” Speare says. “We’ve had very positive feedback throughout the holiday season, even though we still had work to complete. It’s very gratifying to hear such positive comments.”

The shopping center continues to be open for business Monday through Sunday from 10 a.m. to 6 p.m. 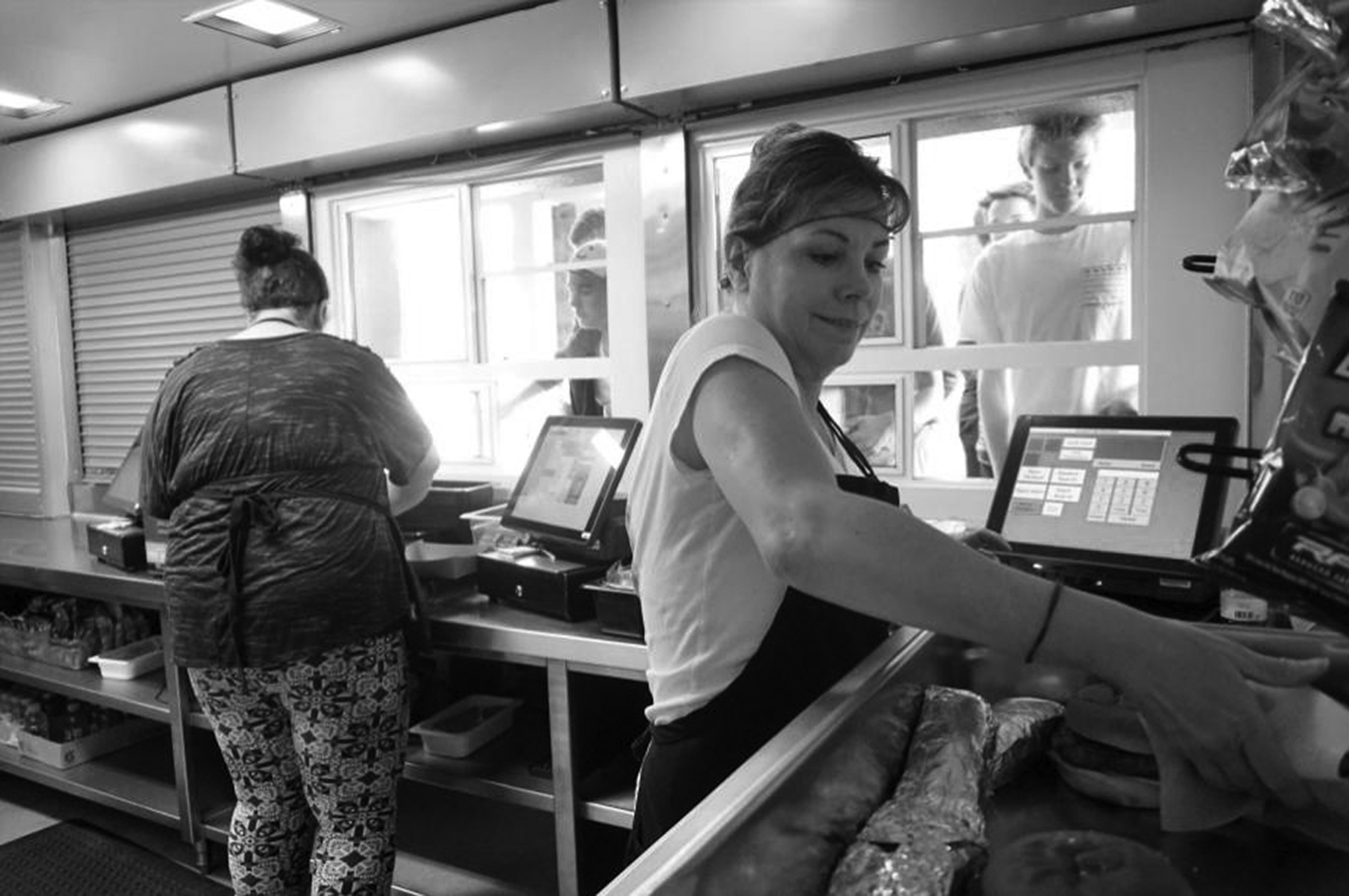 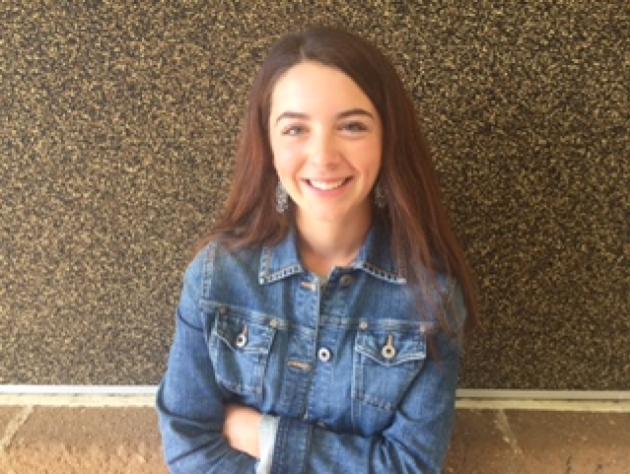