Carmel High School sports medicine teacher Jay Christensen resigned Nov. 30, leaving the program without a permanent teacher for months. Effective Jan. 9, after having numerous substitutes for sports med, CHS teacher Matt Borek has returned to the sports med program, which he had taught for 11 years prior to his 2 1/2 years teaching anatomy, health and biology.

Borek’s first position teaching at CHS was as the sports med teacher in 2003. However, he later transitioned over to teaching anatomy, health and biology.

In regard to the resignation of the previous sports med teacher, CHS Principal Rick Lopez found Borek to be the solution even before he was transferred over to the sports med position officially.

“We were fortunate because on campus we have Mr. Borek who was involved in the sports med program for many years,” Lopez says. “The impact was mitigated this first semester largely because we did have Mr. Borek on campus, and he did amazing things to help the program, to help the substitutes, to help maintain some consistency with curriculum and instruction.”

Borek, a 1997 CHS graduate, first found his passion for sports medicine when he took the class his senior year of high school.

“That gave me my direction,” Borek recalls. Prior to taking sports medicine, Borek had little idea about what he planned to pursue in college.

After high school, he worked in the sports med room at Hartnell College and got a bachelor’s degree in kinesiology at Fresno State University. During his time at Fresno State, Borek worked all different sports and gained lots experience. Following this, he got an internship with the Fresno Grizzlies, the Triple-A affiliate of the San Francisco Giants.

After graduating, Borek moved back to Carmel and got the job as the sports med teacher at CHS. He had two intro classes and an advanced class with 10 to 15 kids when he first started. The classes started to grow during his 11 years teaching the class. It was a part time position, so during this time Borek got his PE, science and health credential in 2011 and got his masters in 2013. In 2011 and 2012, Borek took on a class of anatomy as well.

Borek explains that the collaborative nature of the science classes was enjoyable for him and that teaching in the sciences was exciting.

When he was teaching sports med, he also had a huge impact on students like Katelyn Wood, who attended San Diego State University studying kinesiology and joined a Pre-Physician Assistant Society. After graduating, Wood moved back to Monterey where she worked as an athletic trainer at a physical therapy office and in 2012 she started a 27-month physician assistant program in Arizona at A.T. Still University. Since graduating in 2014, she has been practicing as a physician assistant.

“My sports medicine background gave me a leg up during my graduate education and is still the majority of my current practice,” Wood says. “Borek’s sports med course set the foundation for my career.”

As a high school senior, Wood became Borek’s student trainer and joined him every day in the training room after school.

“Of all my high school experiences, this had the greatest impact,” Wood says. “He was a true mentor in every sense of the word. Borek has grown this program immensely and he has influenced and educated countless students. I will forever be grateful of his time and energy in fostering my pursuit of the field.”

Another teacher has been hired from another school to take over Borek’s position teaching biology and anatomy. However, the teacher has not yet started in the new position, and in the meantime there is a substitute for Borek’s previous three sections of Biology and two sections of Anatomy.

“Sports medicine was always my passion,” Borek explains. “It was hard to leave so I’m happy to come back.”

Sports boosters president steps up to the plate 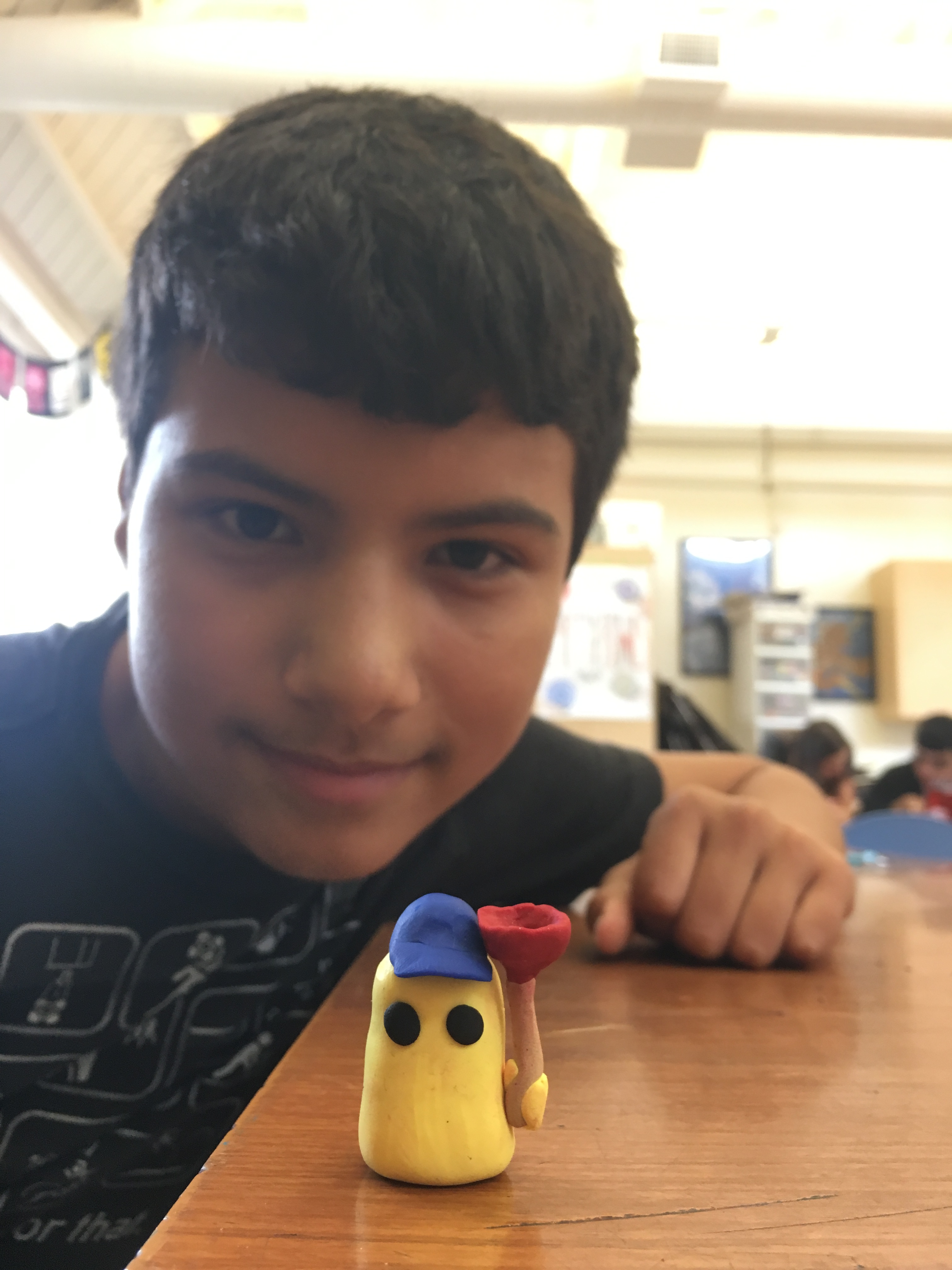