The best time of the year has finally come, the time when there is no shame in binge-watching the best movies from the year while eating Junior Mints and Reese’s Pieces to prepare for the Academy Awards.

This year’s films have created a challenging decision for the winner of best picture. “The Disaster Artist,” an undoubtedly incredible film, was not nominated for Best Picture solely because James Franco is now involved in another Hollywood scandal. “The Post” also focuses on current issues, but the film places itself in a positive light by focusing on freedom of the press, which goes hand in hand with issues surrounding President Trump.

“Call Me by Your Name” contains many intriguing scenes, most of which include reading, writing music, playing piano, swimming, sleeping, reading some more and the occasional nap.

“Phantom Thread” is a 2 hour, 10 minute movie that feels like four years of a boring, repetitive life. I walked out of the movie theater feeling like a tired, grumpy old woman. Somehow this movie was nominated for six Oscars, but I have a hunch that the academy members all felt bad for falling asleep during the movie so they put it up for best picture to make up for it.

“Dunkirk” depicts the famous World War II battle. There is beautiful cinematography, showing a pilot’s perspective of the ocean and multiple underwater shots that take your breath away. That being said, it is one of the most stressful movies you will ever see, and I recommend it if you feel like having an anxiety attack. There is a constant ticking noise that plays throughout the movie that could put the calmest person on edge.

“Darkest Hour” is another movie about WWII and, truthfully, should have been combined into “Dunkirk” because both of the movies are about the same event and both are much too long. The only difference is that “Darkest Hour” sees the situation from a political point of view while “Dunkirk” is from the soldiers’ point of view.

“Get Out” is a thriller/comedy that has gotten much attention from the media, but I still do not believe it has a shot at winning for the sole reason that thrillers are traditionally very unlikely to win best picture. It is an extremely rare occurrence, and the first and only thriller to ever win best picture was “Silence of the Lambs” in 1992.

“Ladybird” was nominated for four Golden Globes and won two, for Best Motion Picture Musical or Comedy and Best Actress in a Comedy (Saoirse Ronan). I expected this film to be extremely boring, but despite the simple plot of a girl growing up in Sacramento, it was surprisingly good. This movie is relaxing and funny, but also sad. In a way it is like “Breakfast at Tiffany’s”: There is a simple plot but the acting and music is so well done that it turns the movie into a favorite.

“The Shape of Water” is a fantastic movie, nominated for 13 Oscars and seven Golden Globes and winning two of the latter for Best Director and Best Original Score. This movie is a beautiful, creative love story that shows potential for winning Best Picture by giving off a powerful message regarding communication.

“The Post” is my second predicted winner, as it is parallel to the issues we are currently having today with President Trump attempting to silence the press. “The Post” was nominated for six Golden Globes, but did not win any; however, the currency of the messages in the film leads me to believe it has a shot at winning Best Picture. The movie is easy to follow and goes from fact to fact with amazing acting from Meryl Streep and Tom Hanks.

“Three Billboards Outside Ebbing, Missouri” is my predicted Best Picture winner for the 2018 Academy Awards. This film was nominated for six Golden Globes and ended up winning four. It won Best Motion Picture Drama, Best Actress in a Drama for Frances McDormand, Best Supporting Actor for Sam Rockwell, and Best Screenplay of a Motion Picture. The film kept me on my toes throughout, for it is unpredictable in an exciting but tragic way.

Summer baking on the sweet side 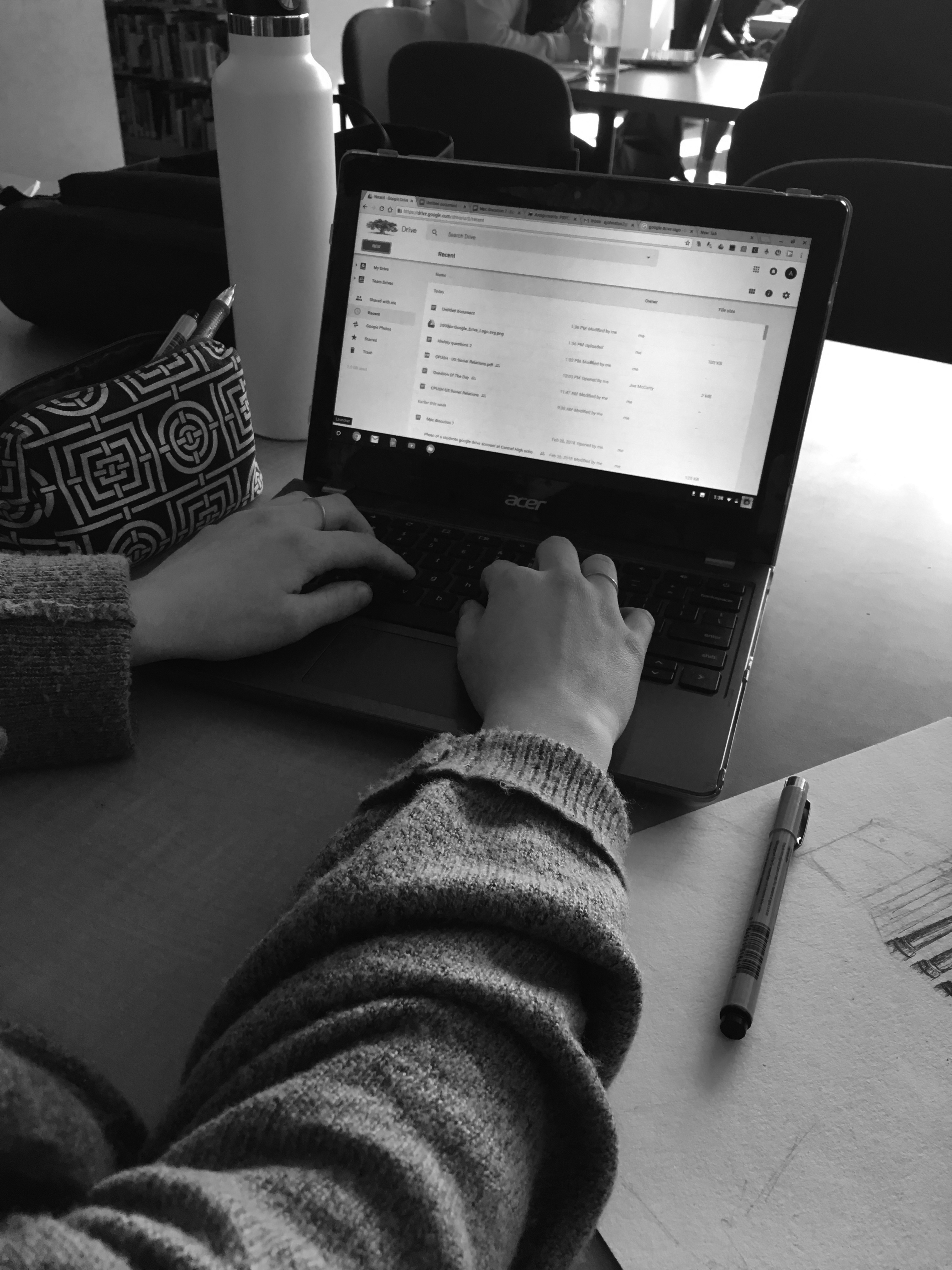 Brace yourselves, Carmel: Poke is coming