On Dec. 29, Carmel High School AP Environmental Science teacher Jason Maas-Baldwin and his wife welcomed their third child, August Garland, into the world. The APES teacher willingly and voluntarily did so, even though he is cognizant of the fact the human life contributes to massive carbon emission.

Maas-Baldwin tells students early in the school year about their carbon footprint, a calculation of the impact of one person on the Earth. Factors include transportation, diet and housing. It does not take into account, however, the creation of a whole nother footprint.

According to a 2008 study by the Massachusetts Institute of Technology, the average American contributes 20 metric tons of carbon to the atmosphere every year. By creating a human person projected to grow into an average American, Maas-Baldwin has essentially doubled his impact. Based on these estimates and the Global Carbon Budget of 2013, it can be inferred that the beloved APES teacher can be faulted for one millionth of yearly carbon emissions.

Maas-Baldwin is well aware of the anthropogenic effects on climate change, and has struggled with the moral dilemma of causing the inevitable destruction of our planet.

Should APES teachers be allowed to have children? The jury is still out.

“I just really don’t know if I can ethically have kids or not,” Maas-Baldwin queries*. “I was struggling with that a lot in the months leading up to Gus’ birth.”

Based on the doctrine “practice what you preach,” it is the goal of all APES teachers to help heal the environment. Maas-Baldwin is known for his environmentally charitable actions, such as his participation in the removal of the San Clemente Dam in 2016. By fathering a third child, the hiking enthusiast has contradicted his message, which has led to severe distress for some students.

“What am I even supposed to believe anymore!” angst-ridden senior Jack Johnston says. “Is the climate changing? Does the phosphorus cycle lack an atmospheric component? It’s all up in the air.”

The Sandpiper reached out to August Maas-Baldwin, but the infant was not available for comment.

*The quotes and ethical dilemmas featured in this article are fictional. The Carmel Sandpiper staff extends its sincerest congratulations to Jason Maas-Baldwin and Lannis Enriques on their son’s birth. 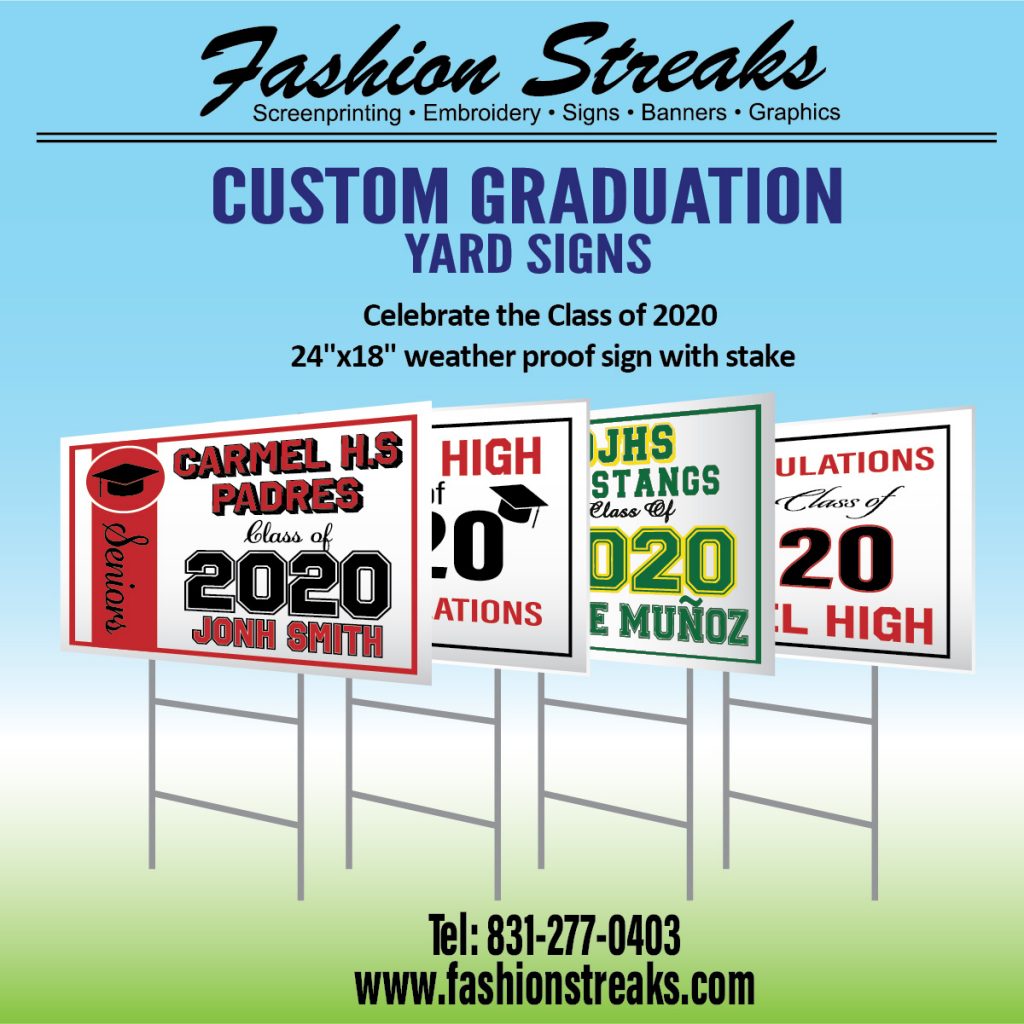