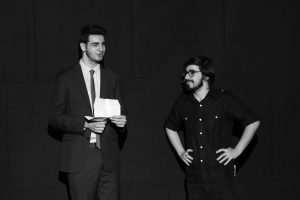 As MCs for the VAPA show, seniors Alex Poletti and TJ Sullinger left the audience erupting into fits of laughter with various space puns. photo by QUINN SPOONER

As Concert Band takes off on the marching soundtrack of “Star Wars,” art students fly TIE fighters and Millennium Falcons through the audience alongside vibrant space photography backdrops.

The Jan. 24 Visual and Performing Arts Show effectively showed the talent Carmel High students have developed throughout first semester. CHS’ teachers planned for the event through a spectrum of preparation, with some teachers jumping right into their contributions to the show from the beginning of the school year and others beginning only a couple weeks before the event occurred.

“VAPA is probably one of my favorite things to do, but it ends up being by far the most stressful,” choir instructor Thomas Lehmkuhl says.

Even though the massive murals behind a full orchestra were built without the Art 1 class, departments such as art teacher Steven Russell’s were able to start early in the school year in order to accommodate time for students to be able to finish their projects.

“We started in October,” Russell says.

Other departments such as music were restricted from doing so because of the many concerts to prep for instead, including the annual winter concert that took place only two school weeks before the VAPA Show.

“It really changed quite a bit from our original discussion,” says Band and Digital Music teacher Brian Handley.

However, starting early in the school year isn’t a luxury for many teachers. Along with Concert Band, drama must work with student memorization and incorporating as many students as possible.

“Keep in mind, students also have a ton of other commitments to deal with, so any extra demands are tricky and time-consuming,” drama teacher Gracie Poletti says.

Paired with their first-semester class final of putting on a production of several plays in a short amount of time, the students find themselves in back-to-back with performances, pulling together a show that would typically take about a month to prepare.

The different teachers meet the year before the next VAPA show in order to find compromises and collaborations between everyone early on. This year they all met four times beforehand, with different groups of teachers needing to meet only occasionally.

“It’s hard because something that might be great for visual artists might not transpose as much as it does from visual art to music,” dance instructor Kristine Tarozzi says. “So sometimes it’s tricky to find a theme.”

The teachers decided to go with the theme of space this year; they had done this topic once before, but went with it again because it is more adaptable for both visual and performing arts than the other options presented.

Hours of work was put into creating animations, and many students such as Luke DePalatis took the lead in pulling all of the loose strings together as well.

Even with all of the moving cogs and partnerships between the large groups of people in different classes, the Visual and Performing Arts departments pulled together a show which filled the theater and received a standing ovation.

Women's marches more poignant than ever in new year 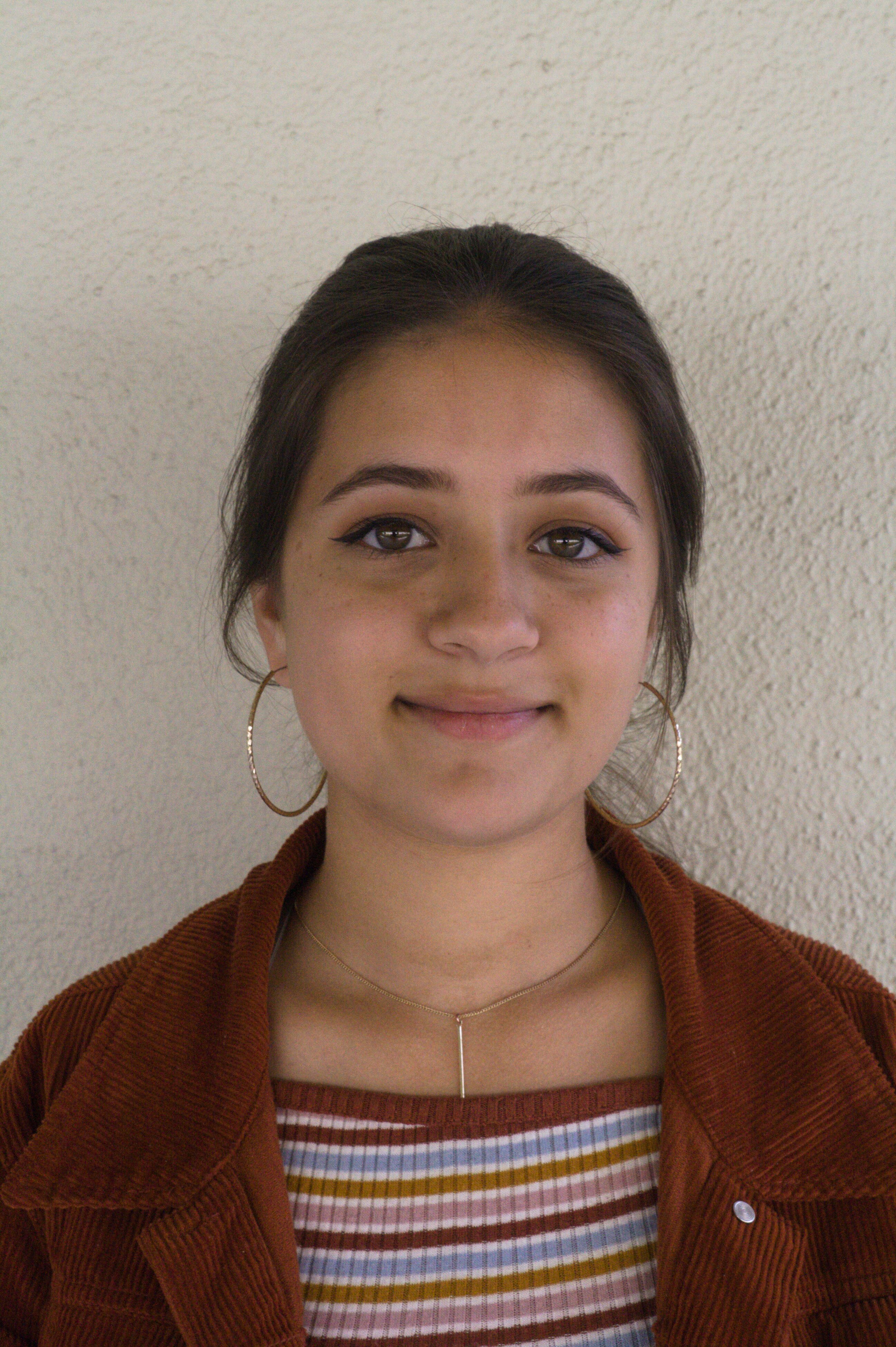 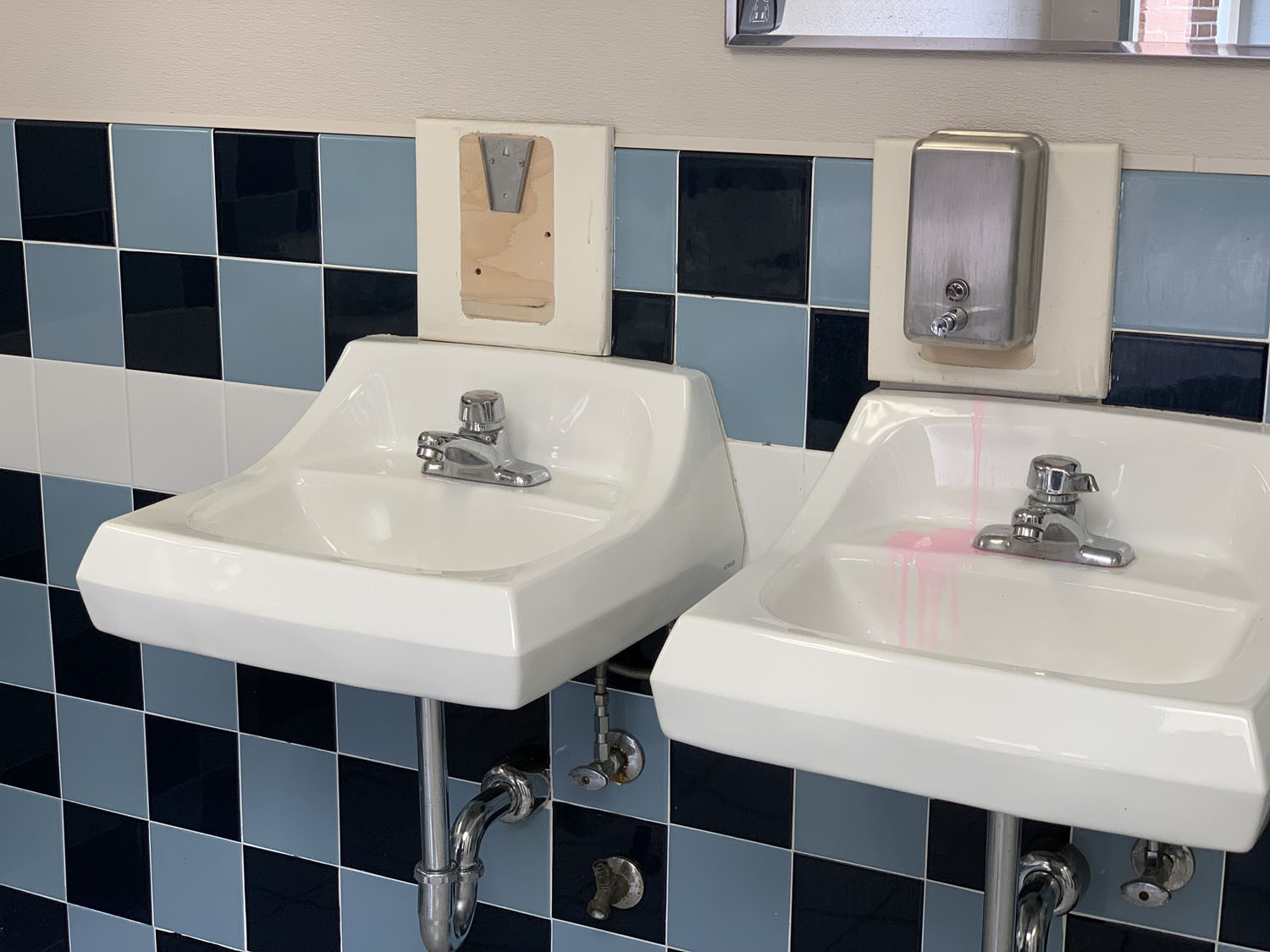 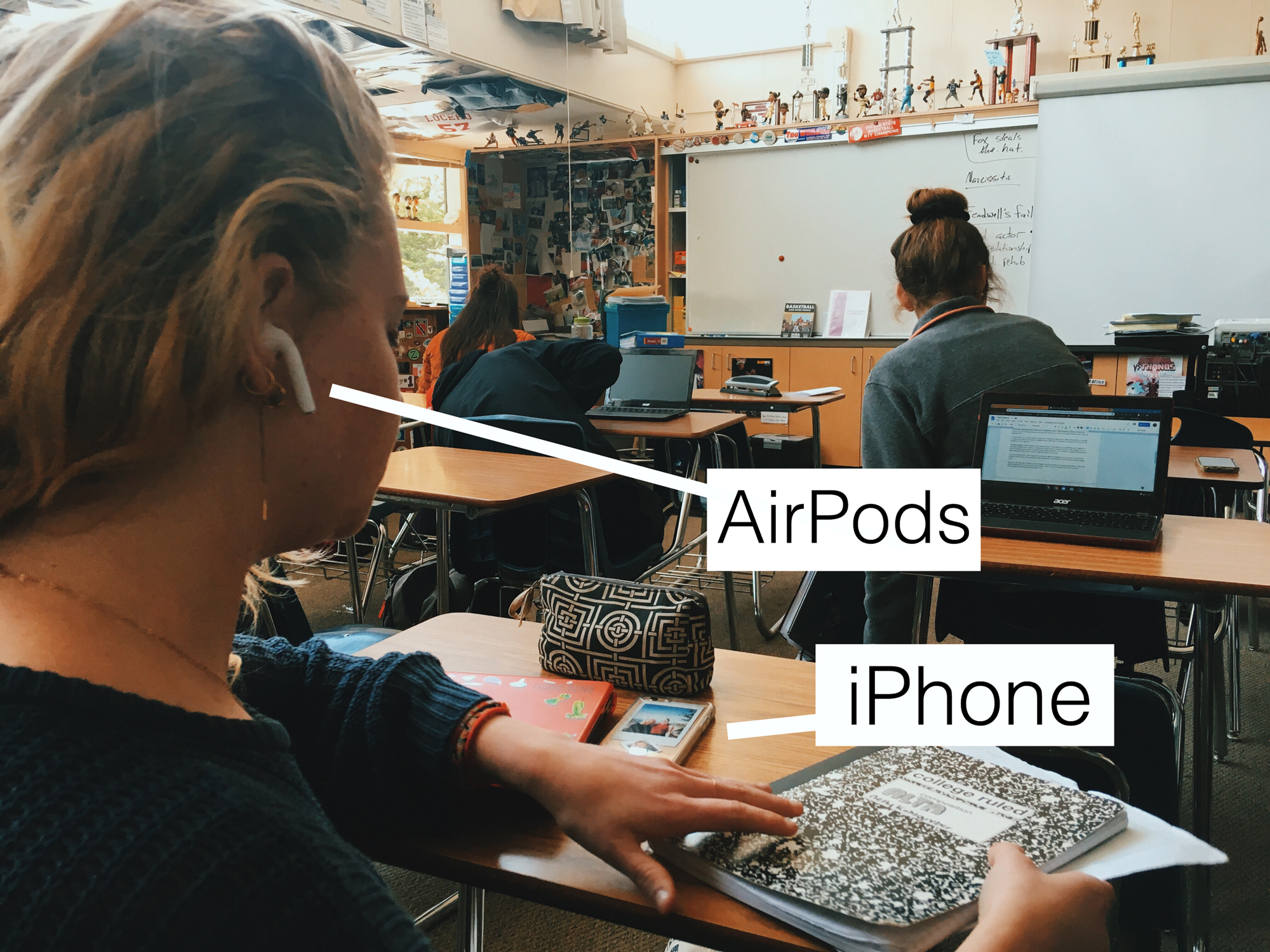 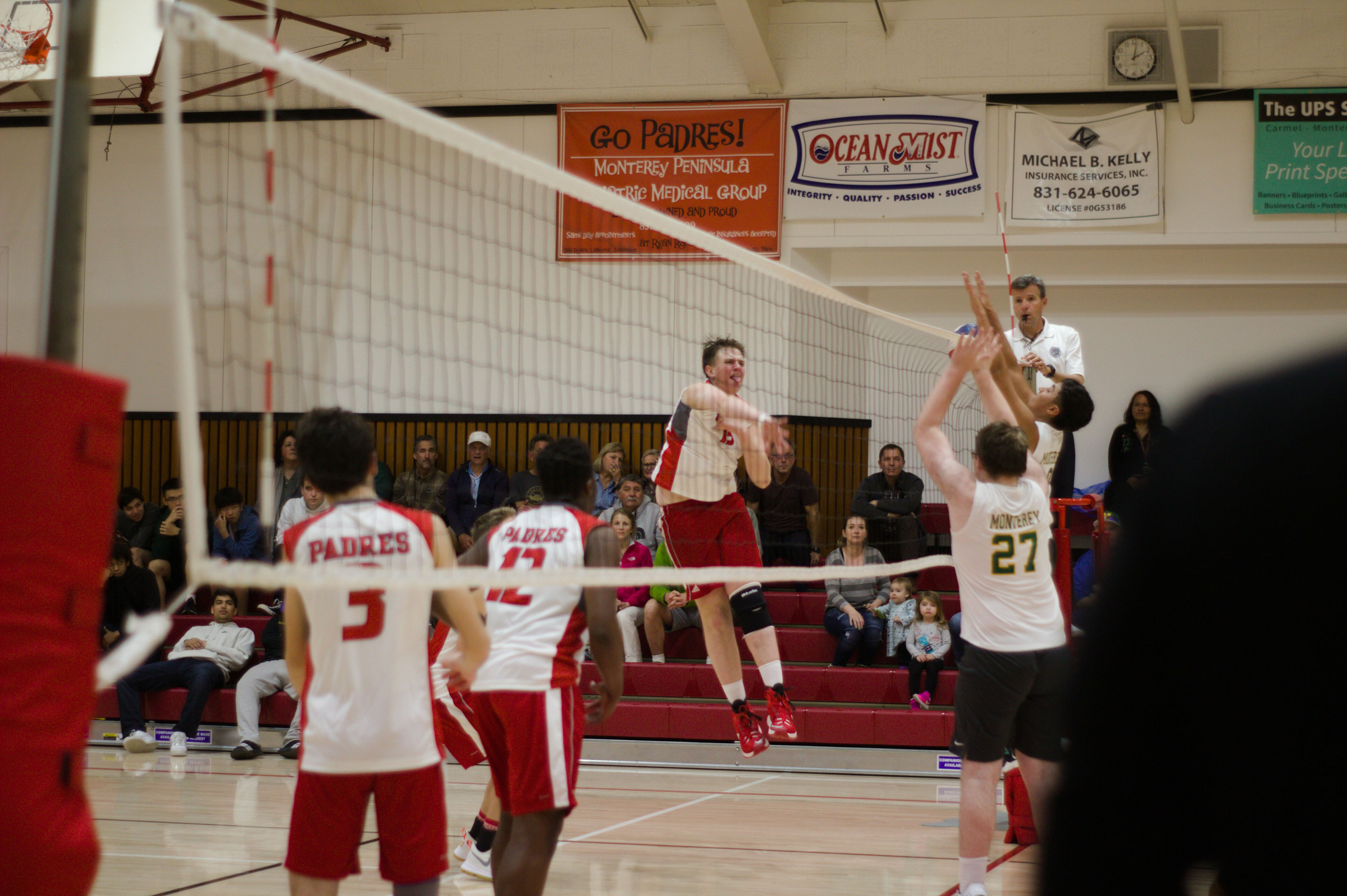 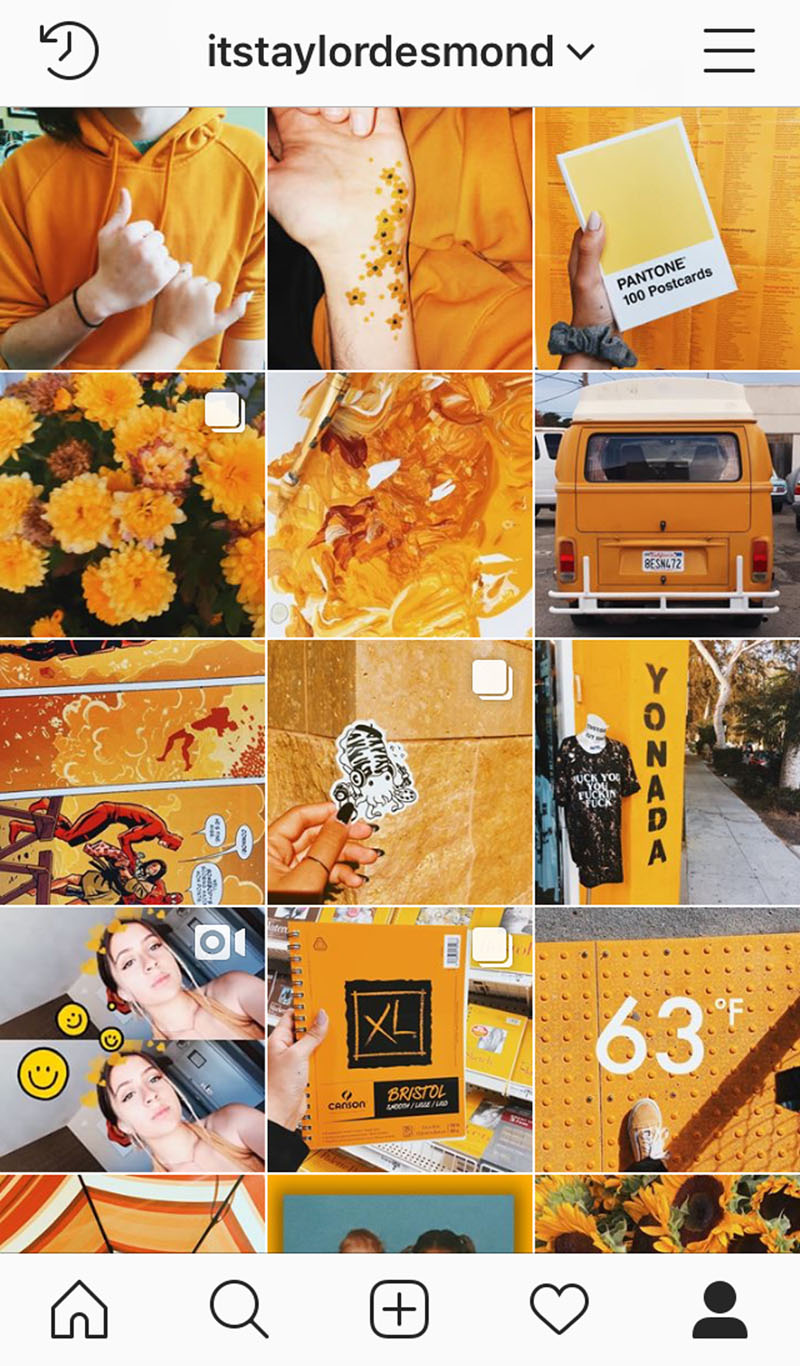 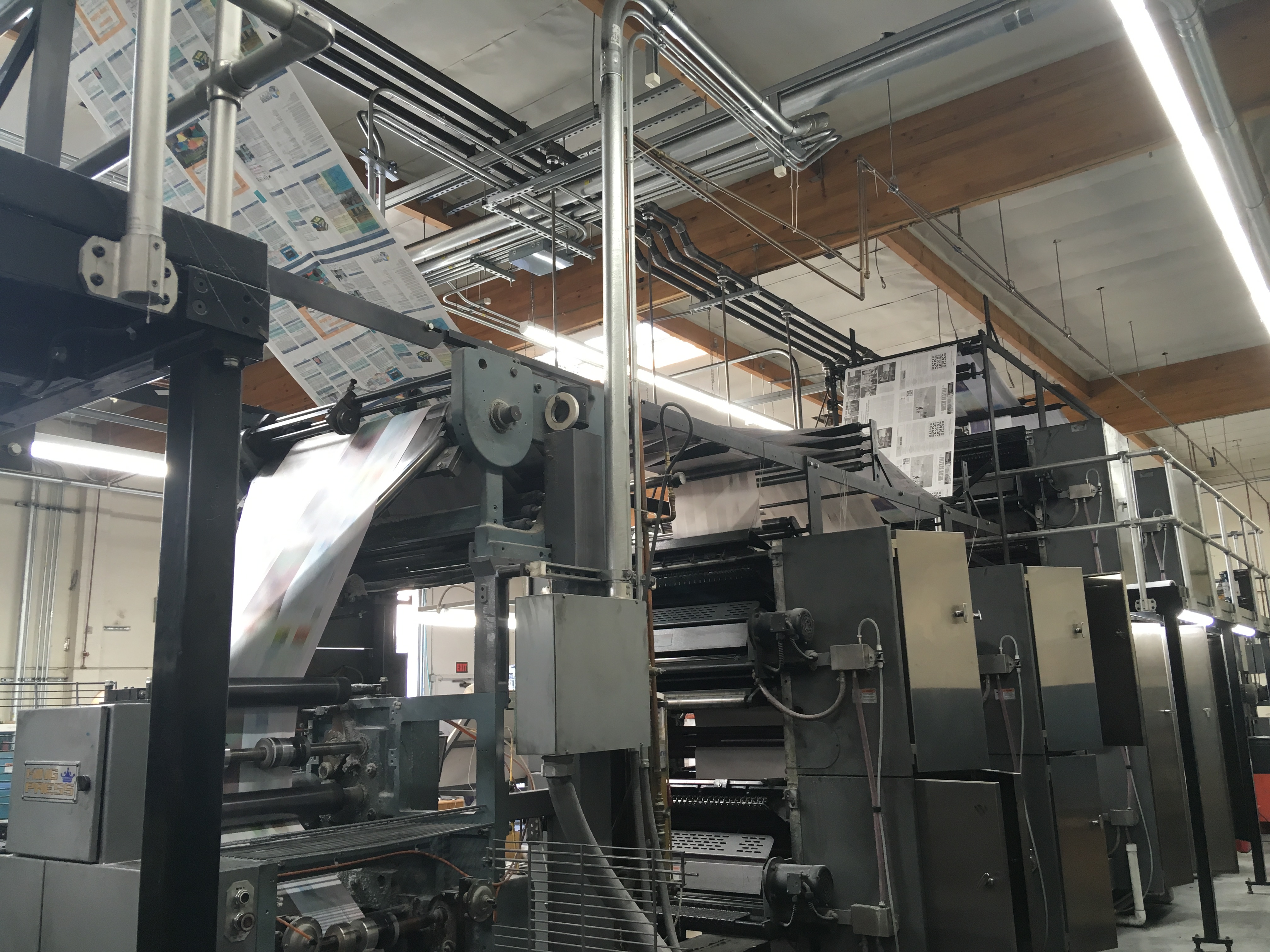