Residents of Monterey County better become well-acquainted with the recently added Holman Highway roundabout, for there are many more to come.

As reported by The Californian, a plan was approved by the Transportation Agency of Monterey County to convert 11 intersections along Highway 68 into roundabouts, from Josselyn Canyon Road in Monterey to Blanco Road in Salinas. The plan also recommends various safety and convenience features, including warning signs at various locations, additional lighting from York Road to Pasadera Drive and restrictions on left turns out of side streets and driveways.

The latest draft of the plan was publicly released Aug. 23 after being in circulation since December of 2015. Its stated goals are “to improve safety, access, operations and wildlife connectivity, while reducing congestion and greenhouse gas emissions.”

Grant Leonard, the project’s manager at the TAMC, further emphasizes these aims.

“Roundabouts have been proven to dramatically reduce the number of collisions compared to signalized intersections,” Leonard says. “There are also air quality and environmental benefits from the proposed plan, primarily through reductions of vehicle emissions and improved wildlife connectivity under the highway.”

Leonard notes that the plan is still only that—an actual “project” has yet to be approved. All released information was acquired in a feasibility study sent to the California Department of Transportation, which is currently developing an environmental impact report for the plan. The project will continue from there.

The plan involves four stages of construction—immediate, short-term, mid-term and long-term—that are expected to take two to three years each to complete. No construction is slated to take place until four years in, when the first roundabout will be placed at Olmsted Road.

Many in the Carmel community frequent Scenic Route 68, including a number of the Carmel Unified School District’s faculty and staff members. Long-time CHS English teacher Dale DePalatis drives the route twice a day, every day.

“I am actually a fan of roundabouts,” DePalatis says. “The advantage of roundabouts is that drivers never really need to stop as long as they know how the roundabout works. As it is now, the stoplights make all the cars stop for a minute, even if there is just one car coming from the side streets.”

DePalatis agrees that traffic is common along the route, as Leonard describes.

“There is rush-hour backup, especially in the afternoon,” the teacher says. “If I have an appointment in Salinas in the afternoon, there is a fifty-fifty chance that I could have a significant slow-up on the way.”

“I think that it will improve the traffic situation for most of the day,” she says. “I’m not sure, however, if it will hinder the traffic during the morning and afternoon rush hours. The yielding lanes could end up yielding for prolonged periods of time.”

Bankston also confirms that during rush hour, traffic can be at a crawling pace—westbound in the morning, eastbound in the afternoon.

The statistics would seem to support the TAMC’s stated reasoning behind the project. The Federal Highway Administration Office of Safety has concluded that installing roundabouts reduces total collisions by 35 percent. Roundabouts also improve traffic flow by reducing delay, idling and abrupt acceleration, all of which comprise the majority of vehicle gas emissions.

The already-functioning Holman Highway roundabout near Pebble Beach has received favorable feedback from most in the community, providing an overall positive outlook for the new project.

“It used to be so bogged down in that intersection,” says CHS ASB coordinator Aubrey Powers, who commutes from Pacific Grove. “It was annoying when it was being built, but I think it is way faster. I am a regular [on the roundabout], and I am a fan.”

Students use various methods to cope with mental health concerns 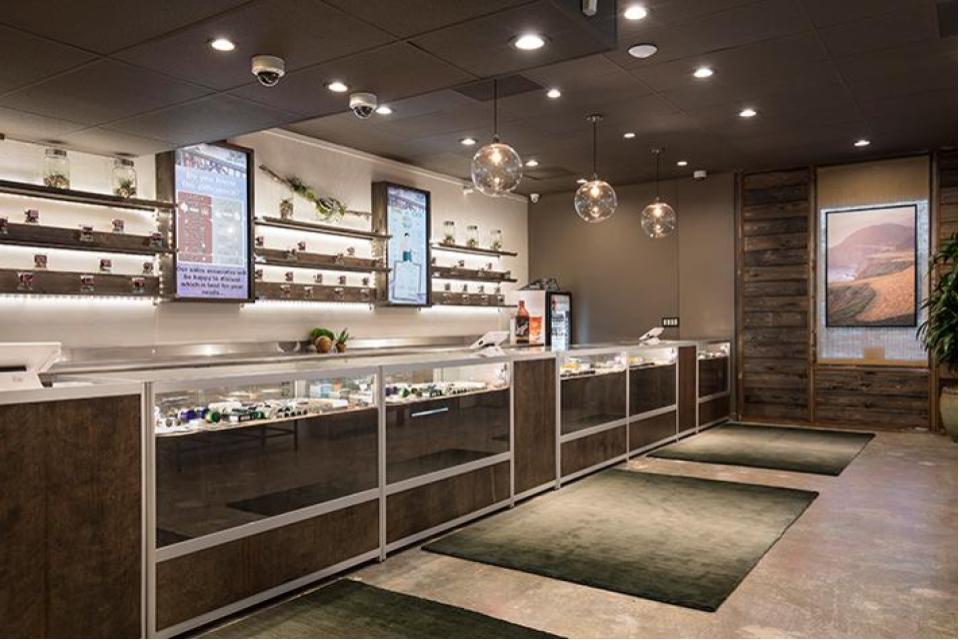 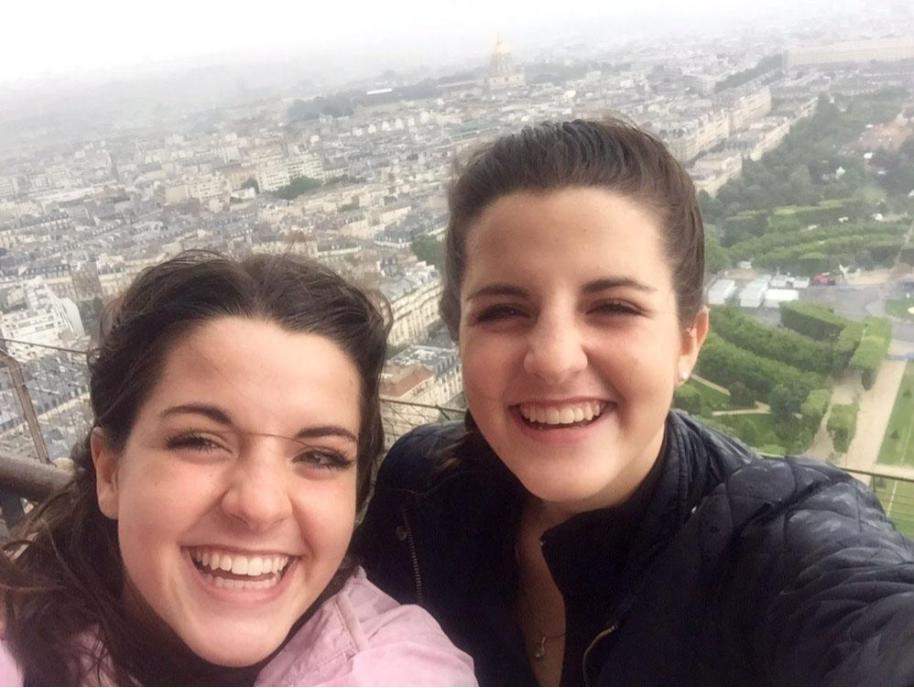