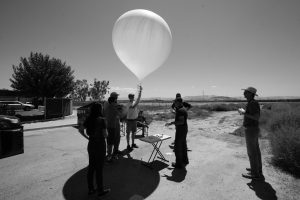 Ryan Ricupero (second from left) and other interns at the Naval Postgraduate School launch their balloon from Firebaugh, California, on July 27. Courtesy of RYAN RICUPERO

As college applications have been getting increasingly competitive over the last decade, more students have chosen to pursue internships and other educational opportunities during their summers. Why exactly are these students choosing to sacrifice their summers to do these programs?

“Let’s say a student wanted to pursue the life sciences and medicine, then what I’m looking for is corroborating evidence in their application that supports that,” says Tom Dooner, a chemistry and biology teacher at Carmel High School who worked for a year as an application reader at University of California at Santa Cruz. “Did they volunteer for the Red Cross Club? Did they volunteer at the local hospital? Did they shadow physicians? Did they attempt to get a research position? Did they participate in summer internships or programs?”

Institutions like the Naval Postgraduate School, the Summer Health Institute and the Monterey Bay Aquarium each have research or educational internship programs that CHS students have capitalized on in the past, particularly students looking to go into science, technology, engineering or math programs. Additionally, CHS students have gone across the bay to do internships at UCSC or Stanford University.

These summer internships can be both highly competitive and time intensive. Many require applications months in advance, complete with resumes and letters of recommendation. Some internships, such as those at NPS, also demand long hours, reaching the typical nine-to-five work day.

Despite these demands, students choose to pursue internships in order to gain invaluable experience in professional fields and to further explore fields they are passionate about.

CHS junior Ryan Ricupero had an internship at NPS last summer as part of a team that was building balloons to carry sensors into the upper atmosphere to collect data.

“During the internship they taught us a lot of things: how to micro-solder, how to 3D model things, how to program…the basics of electricity,” Ricupero says.

“I wanted to see what the hospital environment was like in order to see if it was a career I wanted to pursue,” Cordell says as he describes his motivation for taking the internship.

While some see these internships as opportunities for education and experience, many students looking to get into a competitive four-year university also see summer internships as an opportunity to boost college applications.

“Regardless of the university system, UCs and private schools are both looking for students whose passion for a subject or a particular field is met with pursuit of that passion,” he explains.

Despite saying this, both Johnston and Dooner caution that summer internships are not the right option for everybody.

“This is not the silver bullet that’s going to get you into the college of your choice,” Dooner says. “This is something you should be pursuing if you’re interested in it.” 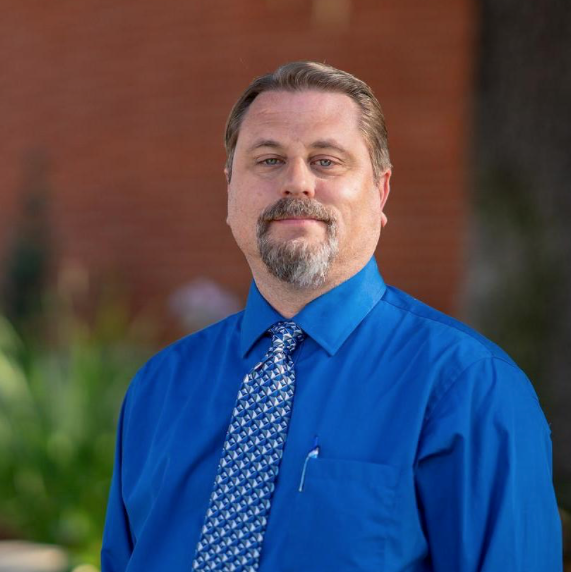 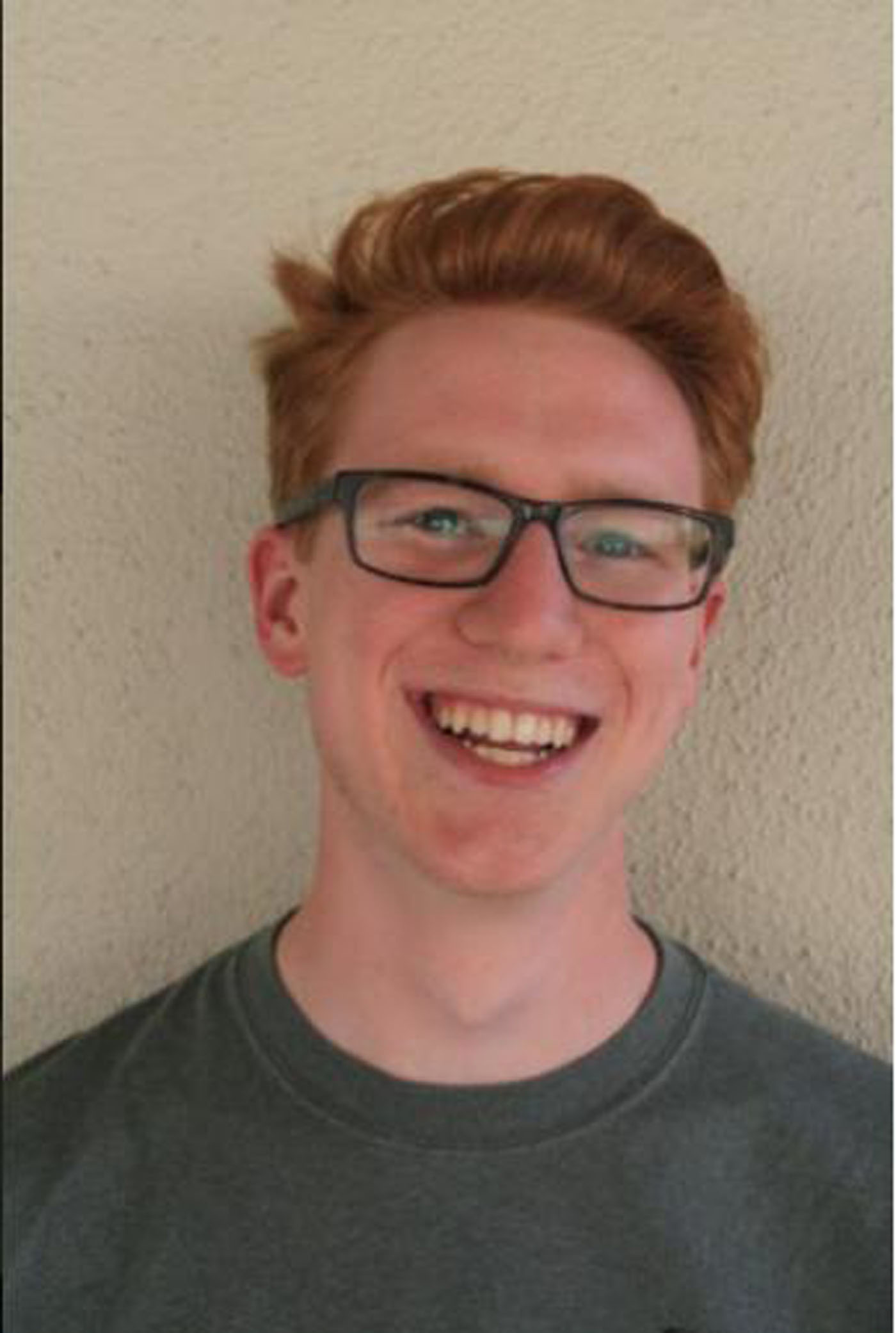 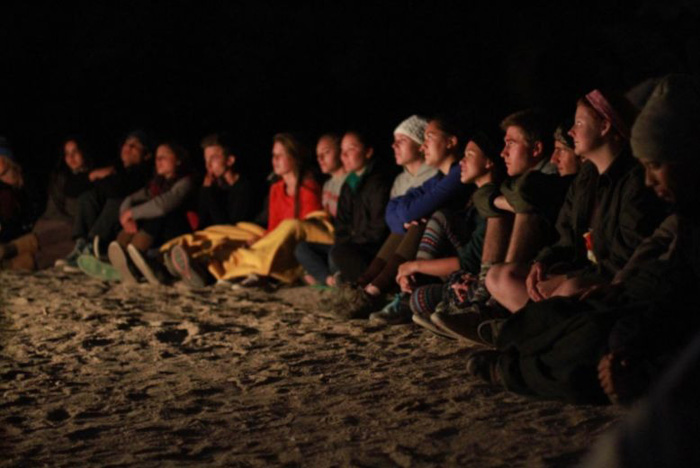 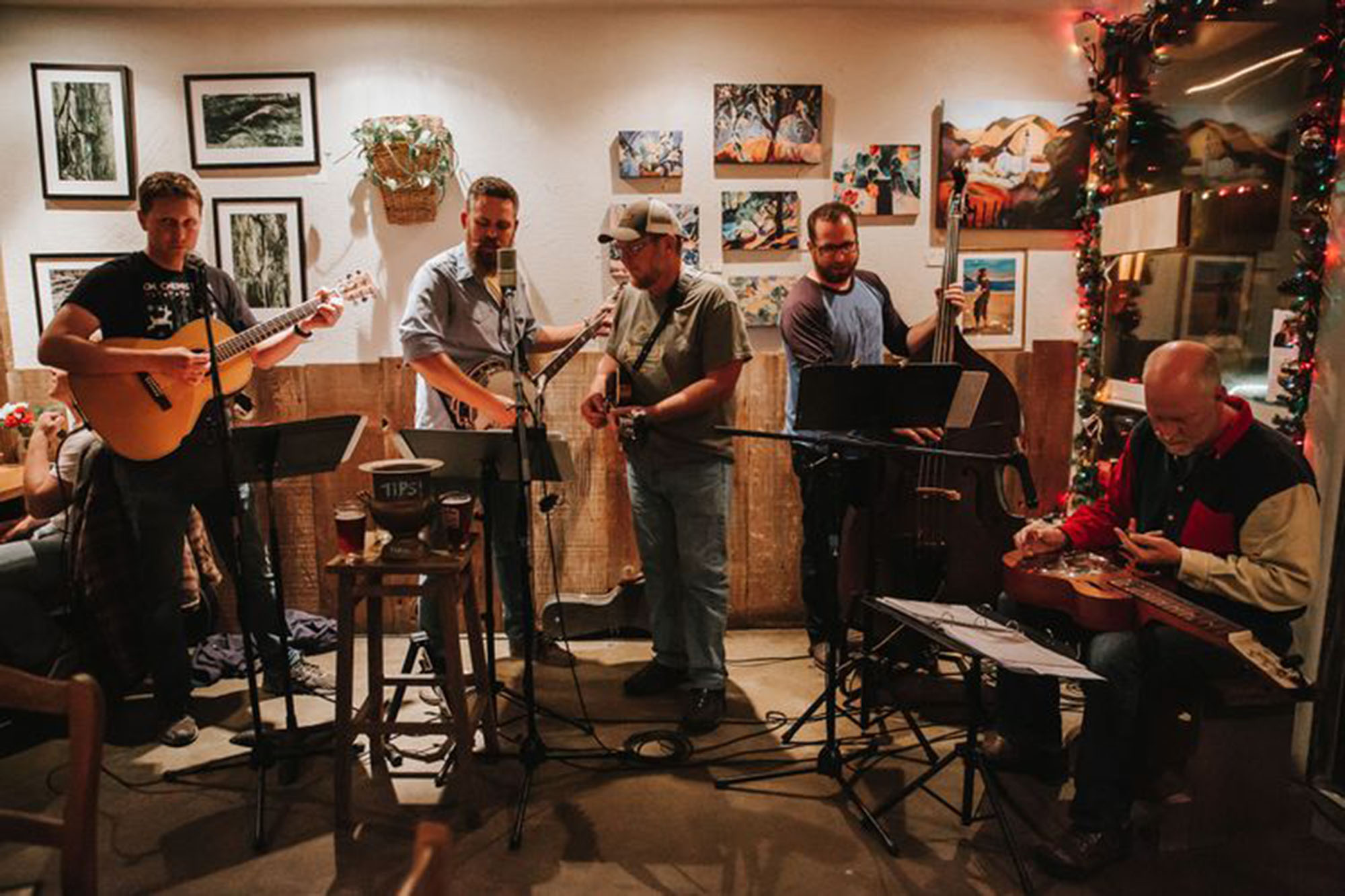