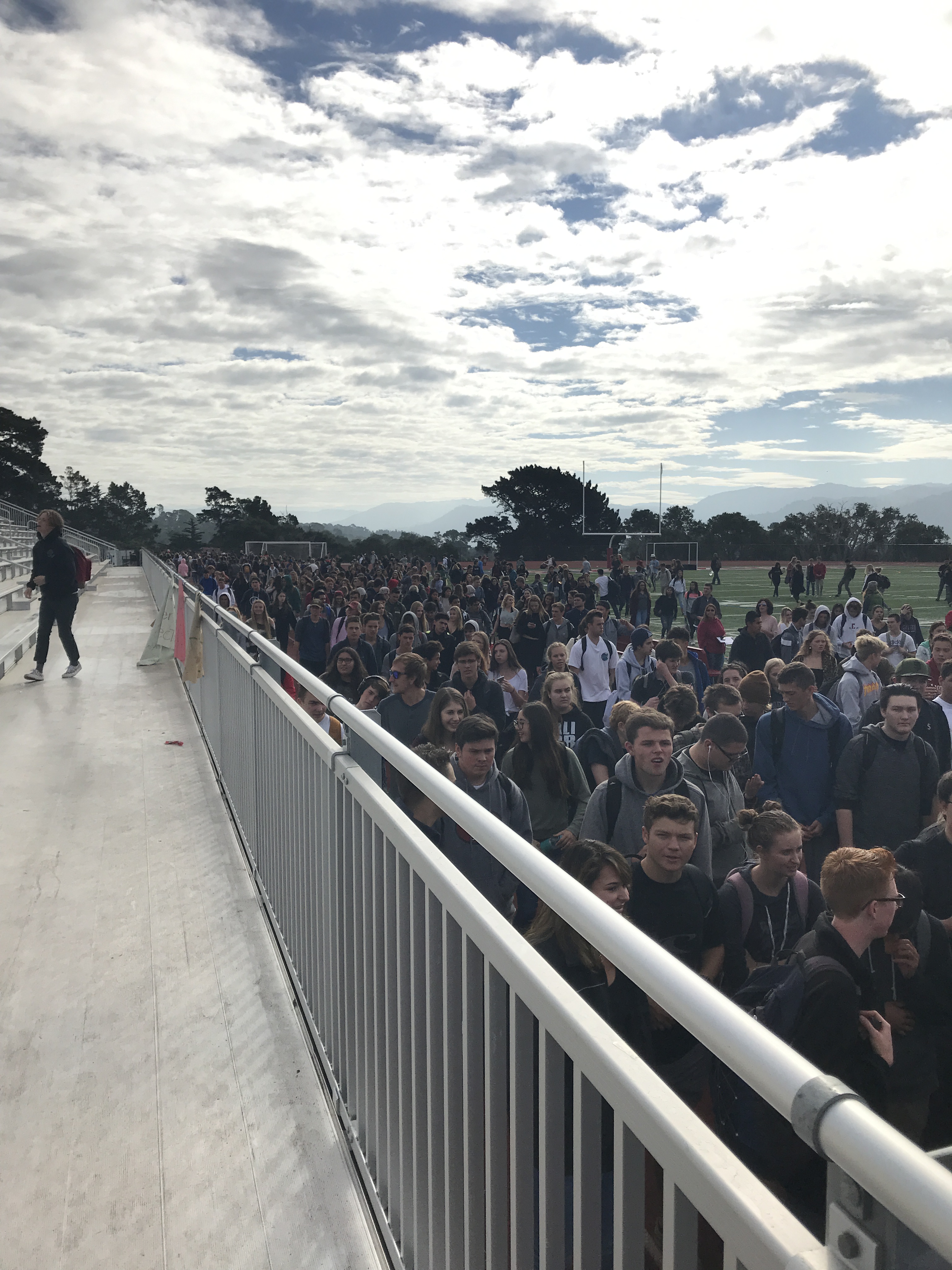 Teacher and student responses to an Oct. 19 bomb threat on campus have led to a conversation among CHS site and district administration on whether proper measures are being taken during emergencies.

Early that Thursday, a call came into the front office from a young male voice saying, “You have a bomb on your campus,” and nothing more. After receiving the call, the entire campus evacuated to the football field. Students were not given a reason as to why the entire Carmel High population was ordered to do so, and students remained in the dark for nearly two hours.

“When the alarm first went off, I was selling T-shirts by the office,” senior Tara Jones says. “I could tell that it was not a prank when many administrators started running out of the office, rushing us to go to the field. I had an idea it was some sort of threat, but I didn’t know what type.”

Faculty then ushered students to the side of the field opposite campus, instructing them to abandon their backpacks.

Although uncertainty was in the air, there was undeniable teamwork between teachers and students. One such example manifested in the form of senior Dalton Quilty, who assumed a leadership role for his fourth period AP Government and Politics class. Quilty’s teacher, Bill Schrier, was inundated with questions and comments from other teachers and students, so he asked the varsity football player to keep tabs on the rest of his class.

“I had to make sure everyone who was supposed to be there was there and that everyone remained calm and together,” Quilty says. “At the end of the day, we’re just trying to help each other, especially in these kinds of situations. If I have to take on a little more to make sure we get by, then so be it.”

While responses like Quilty’s were organized, paranoia was still a common feeling among students.

“I thought it was a major drug bust,” junior Maggie Ellison admits. “I didn’t know whether to take it seriously or not.”

It was not until the emergency was over that students discovered the real reason they had been pulled out of their classes.

Assistant principals Debbi Puente and Craig Tuana have already opened an ongoing discussion regarding changes in policy and management of these situations, including a goal for faster communication.

“We want to make sure that communication happens,” Puente says. “We want it to be more timely, especially for students.”

Concrete steps have been taken to assure speedy communication for further emergency responses.

“We have already instituted improvements in staff communication, which allow for instantaneous text messaging to teachers when an emergency occurs with continued updates as more is learned,” Puente says.

This new system has yet to be used in an actual emergency scenario.

With the dearth of information during the threat, students’ minds were led to wander, often to the darkest places.

“After we moved to the south side of the field, I thought it could be a shooter,” sophomore Thomas Fontenay says.

The increasing number of school shootings in America has been cause for concern—there have been 38 school shootings since the start of 2017, according to Everytown Research—and many students emotionally prepared for an active shooter in the Oct. 19 incident instead of the situation actually at hand.

“It was very chaotic in the sense that people didn’t know what was going on,” Fontenay continues. “It can be dangerous, letting the mind wander.”

Field evacuations are especially problematic when considering the possibility of an active shooter because having the entirety of the school assembled out in the open directly contrasts intruder policy.

Current CHS intruder policy is to go into lockdown when the alarm goes off. Teachers are instructed, “Once in classroom, close blinds and curtains and turn off lights. Do not get up and walk around the room, maintain silence. Only law enforcement can give ALL CLEAR,” according to the CUSD Emergency Response Quick Reference Guide doled out to all teachers.

Despite this worry, the best course of action for a bomb threat was for the school to evacuate to the field, according to the administration and the same reference guide. The Sheriff’s Office instructs CHS to respond to the emergency at hand and only the emergency at hand.

“During a bomb threat, Carmel Unified’s policy is to evacuate to the designated place if students are in the vicinity of the explosive device,” Puente explains. “If the threat indicates that that danger is out in open area, students shelter in place. In this case, evacuating to the field was most appropriate given what we knew about the bomb threat.”

While the primary objective in the scenario is to protect students from the threat at hand, Carmel staff is considering alternatives to ensure the maximum safety and security imaginable.

“We have to acknowledge and examine the current realities of our society,” science teacher Tom Dooner says. “We have to look at those realities and look at what we’ve been doing and ask, ‘Are we doing the right thing?’”

Some schools nationwide have turned to programs to train teachers to fight back against intruders, Business Insider reported in 2015. In a similar program, according to a summer Fox News report, teachers are being trained to carry a firearm for these worst-case scenarios.

Another possible evaluation method is dispersal evacuation, which is when sects of the population evacuate to about 30 different locations around campus, according to Dooner, who has a military background. This could potentially reduce the risk if an active shooter were to be on campus and make an escape from campus more feasible.

Whether this strategy is actually more beneficial, Dooner and the administration agree, is unclear. In order to make the most informed decisions, Carmel turns to the experts.

“The policies that Carmel Unified have in place have been advised by the Monterey County Sheriff’s Office and Cal Fire,” Puente says. “We are continuing to look to those agencies who know emergencies best for policy change.”

Furthermore, teachers are not stringently bound by the wording of the policy; teachers are encouraged to use their best judgement. This does give teachers some leeway if they face situations that may jeopardize students.

Another concern arises when considering student apathy toward the frequent drills and threats that occur at Carmel High School. In the month of October, there was some form of evacuation—whether a drill or otherwise—more than once per week. CHS had consecutive days with false alarms, Oct. 31 and Nov. 1. Both triggers were harmless: a smoke machine used by the drama department and the library’s water pressure caused the false alarms, respectively.

The effects of the commonality of these events can be seen through the many students on their phones or chatting with friends during the Oct. 19 threat and subsequent drills. This can possibly lead to a “Boy Who Cried Wolf” scenario, sophomore Jack Jarvis fears.

“Many students now treat fire drills like a routine and have no urgency that would be expected in a real situation,” Jarvis says. “The school needs more clarity on what is a drill and what isn’t, and students need to be notified if their life is potentially in danger in the future.” 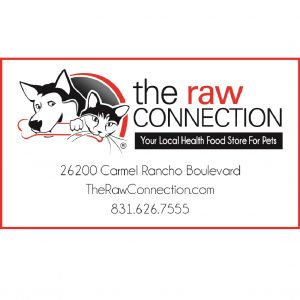