The feel-good CHS tradition of Powerduff, in which the junior and senior girls play football and the boys dance as cheerleaders, while both groups also participate in self-choreographed dances during a lunchtime rally and at the event itself, saw controversy this year when the girls opted to not participate in the dance portion, unlike their male counterparts, due to the enforcement of regulations by administration and teachers.

Though some students believe these regulations were newly instated, Dance instructor Kristine Tarozzi clarifies that there were no new rules added this year and that administration simply opted to elucidate the restrictions to students, also reminding students that dance restrictions require all music to have lyrics checked, and choreography needed to be a school-appropriate representation of CHS.

Teachers and students alike agree that the girls and boys dances are intended to be fun and appropriate and that all costumes must follow dress code restrictions.

Meanwhile, assistant principal Debbi Puente notes that the same restrictions were placed on both groups when it came to choreographing their dances. Yet regardless of the restrictions, the junior and senior boys continued to make and perform a dance which did not appear to follow all of the regulations, as they wore clothing restricted by the dress code, such as short shorts and crop tops.

Junior and senior girls note that the regulations actively discouraged them from participation.

“The restrictions were super far-fetched, and it made me mad that after years of watching these dances, both growing up and being a student here at CHS, the tradition was taken from us so easily,” says senior Jocelyne Bruno, one of the girls in charge of the senior dance, noting that the newly enforced restrictions made the event “overall less exciting,” hurting a potential bonding experience for the class.

“I don’t get why it has to be such a big deal, it’s just a dance,” 2016 CHS graduate and former Associated Student Body president Jess Plinck says.

Remarking on the controversy surrounding the sexualization of young women at these events, Plinck says the girls knew what they were getting into before opting to participate.

Junior Kristin Houpt, who planned to choreograph for the Powderpuff dance, argues that the tightening regulations were difficult to follow, which discouraged girls from participating.

“Personally, I understand where these regulations are coming from,” Houpt says. “However, I feel they should have either been in place all along or not at all.”

Tarozzi says the regulations are necessary to make Powderpuff a place for students and teachers alike to feel comfortable at the event.

“As with all events, CHS seeks to provide a positive and welcoming atmosphere that is respectful of all students,” Tarozzi explains. “If the lyrics couldn’t be read at a parent meeting, the song is not suitable for performance at a school.”

In past years, the Powderpuff dances stood out as a flagship event at CHS, with former students reminiscing on them fondly.

“It’s so fun to look back on it and be like, ‘Wow, CHS actually had some fun events that I miss,’” Plink recalls.

ASB adviser Aubrey Powers explains that both she and Tarozzi decided that the Powderpuff music should abide by the same requirements that are set up for the CHS dance classes.

“The dances were not officially canceled by the school,” says senior Natalie Lobo, who helped to choreograph the girls’ senior dance. “However, the school had set up rules that basically made it impossible to carry on the normal tradition of the senior girls’ Powderpuff dance.”

“It’s a bummer because I feel like it’s part of the experience that our classes had to miss out on,” junior Annalise Kruger says.

Meanwhile, Puente notes that because of the nature of the event, it may not be a bad thing that the girls not participate in a dance.

“Some of the senior girls were unhappy with the clarification,” Puente notes. “However, other students I have talked to feel that since Powderpuff is traditionally a game where the girls play football and the boys become the cheerleaders, having the girls not dance was okay.”

Despite controversy surrounding dress code, Powers says that the boys were able to adjust and accept the music requirements, and she expects the rules to stay the same in coming years. 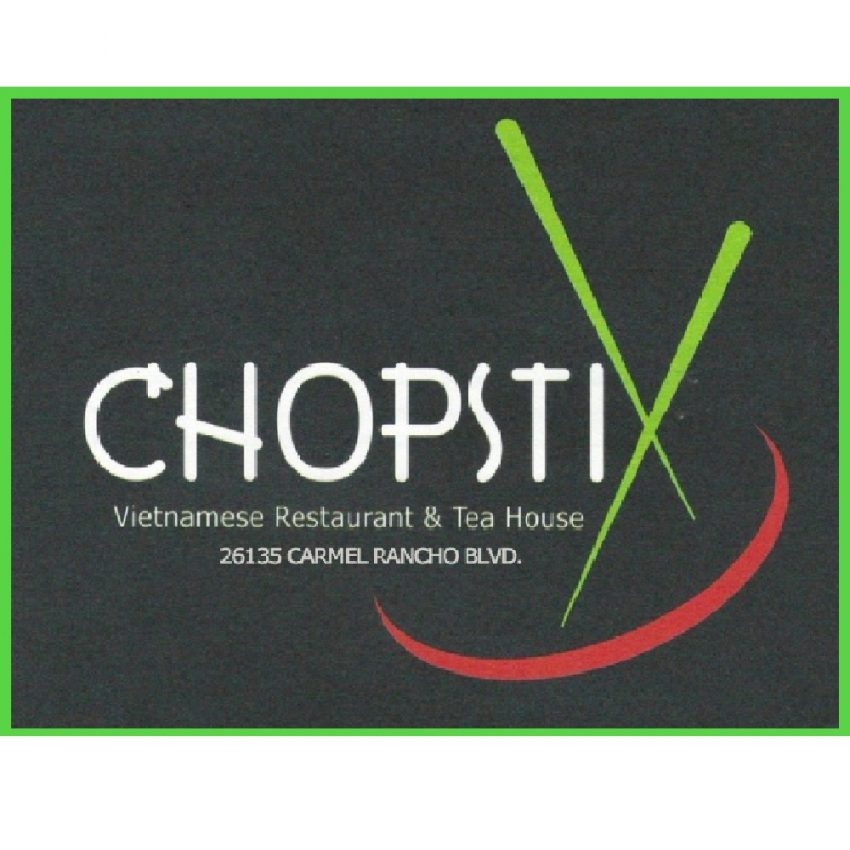