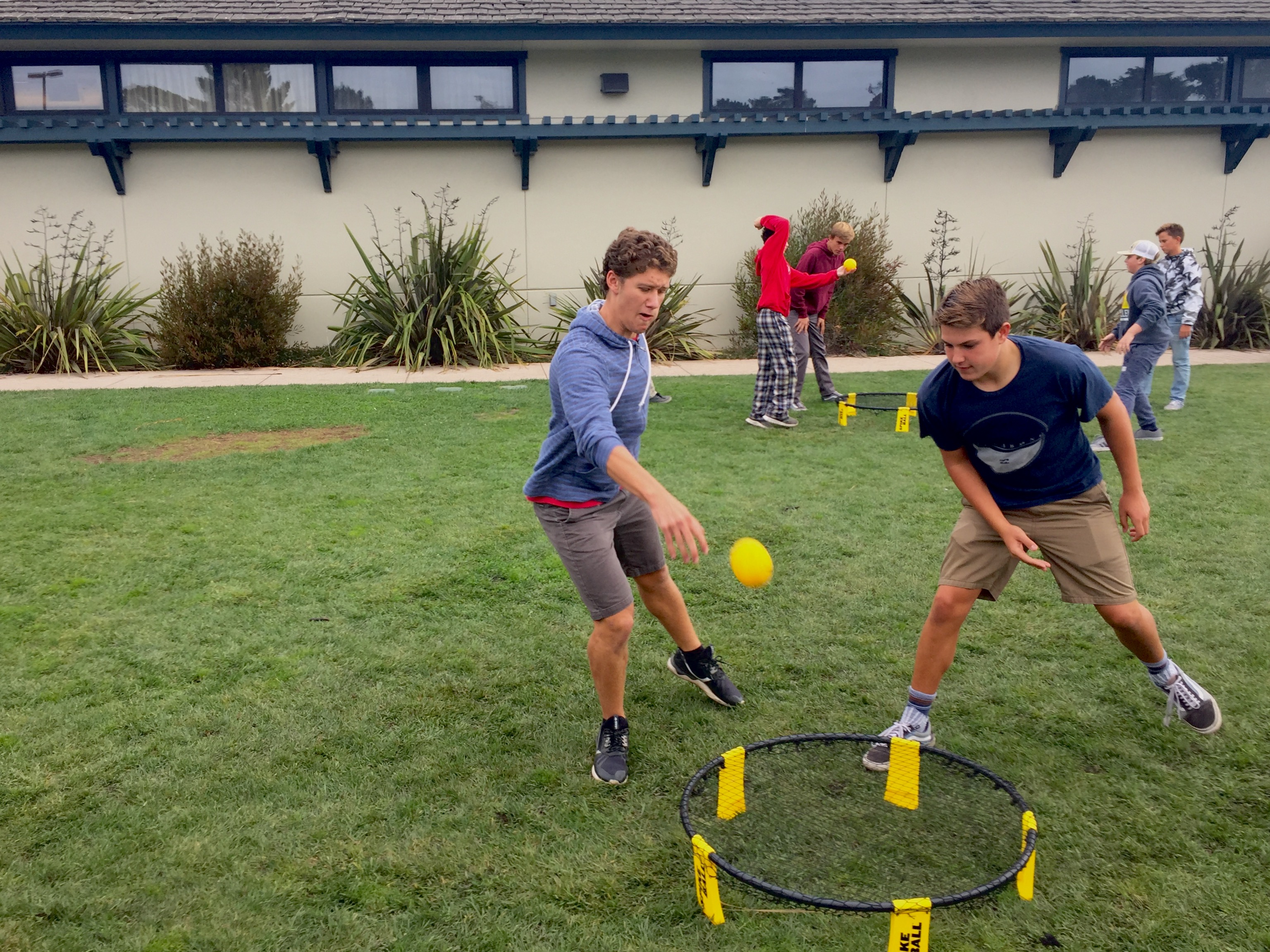 As the sun sets over Carmel Beach, junior George McNeely prepares his serve. He spikes a small yellow ball across a 12-inch round net to senior Robbie Anderson, who throws his body at it in order to return the serve. Anderson bounces the ball back across the net, where his opponent is unable to get it, giving Anderson the point.

Started as a toy advertised on “Shark Tank,” Spikeball has turned into a country-wide phenomenon, and its presence is certainly felt in Carmel—the formation of Carmel High School’s 60-member Spikeball club is the proof.

Spikeball, as it’s colloquially called (roundnet is the official title) is a four-player game with a simple objective: don’t let the ball hit the ground. Rather than the net being propped up like in tennis or volleyball, however, the net comes in the form of a circle on the ground, allowing players to hit the ball off the net to the other team. Teams of two have three hits between each other before returning the ball.

“It’s kind of like a volleyball game,” explains McNeely, a founder of Carmel’s Spikeball club. “With some elements of ping-pong as well.”

Spikeball was created by Jumble puzzle cartoonist and toymaker Jeff Knurek in 1989, and was later patented by the CEO and founder of Spikeball Inc., Chris Ruder. Spikeball Inc. is now a million-dollar corporation, Forbes reports.

According to Spikeball’s official website, there are now over 1 million players and 1,400 ranked teams across the U.S.

“[CHS alum] Ryan Albert brought it down with a couple of his friends from Cal,” the avid Spikeball player says. “From there, it sparked with me and my friends.”

The sport garnered more and more interest within the youth group until there was a substantial local following.

“I was watching volleyball videos on Youtube, and on the suggested bar I saw Spikeball. I thought ‘hmm, what is this?’ So I clicked on the video and I was like, ‘Wow. This sport is great,’” says Anderson, a member of the Carmel varsity volleyball team. “My friends and I got a net and started joshing around and really started to get into it.”

The next step for the club, the founders explain, is to enter into competitions. Tournaments are becoming commonplace around California and the U.S., with a growing sector in the high school division as well, according to the Spikeball Roundnet Association.

For Carmel High School students, the game vernacularly referred to as “Shpoke” is not a serious endeavor. What makes the sports so enjoyable is the sense of community it brings.

“It’s a quick pick-up game, it’s not super serious,” McNeely says. “But everyone hypes it up.”

The community Spikeball brings is evidenced through the Carmel Presbyterian Church summer tournament, which brought together youth from around the city. McNeely recalls his time spent in the leisure tournament, and how he saw the best Spikeball play of his life.

“I was playing with [sophomore] Aaron Georis,” McNeely explains. “It was game point in the semi-finals, and he dove over the net and hit the ball between his legs. It hit a pocket and they couldn’t return it.”

Indeed, one positive aspect of the sport is the commonality of spectacular plays. 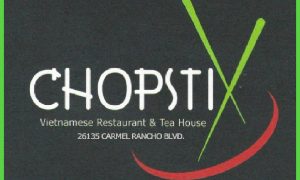