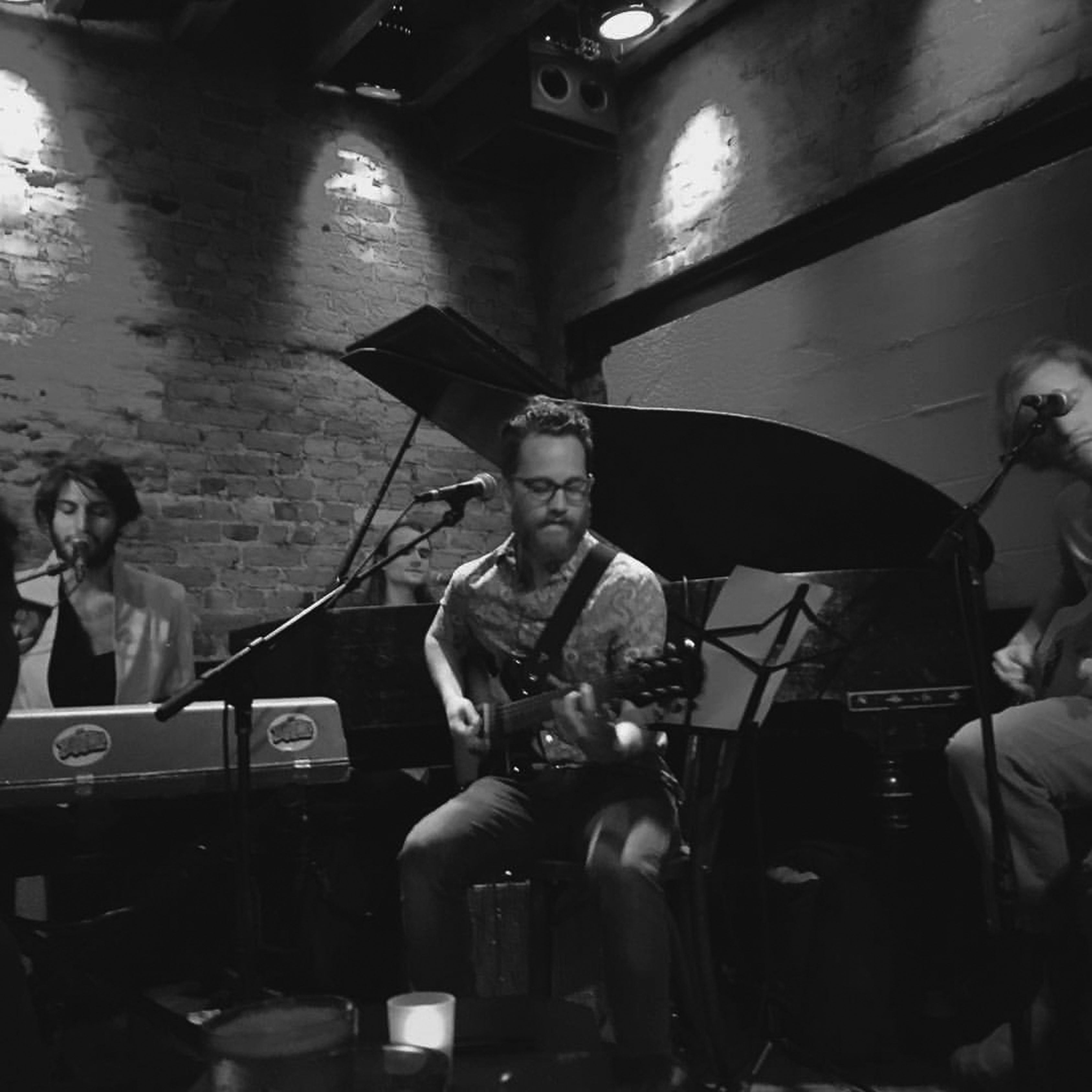 With cello in hand, Rushad Eggleston dances across the stage of the school he once called home. Behind him is the Carmel High School orchestra, a group of musicians who could very well follow in his footsteps to join the many Carmel alumni working in the music industry.

From the pep band to the pit orchestra, the presence of the music department can be felt throughout all of Carmel High School. After leaving an impression on campus during their tenure at the high school, many alumni continue to pursue careers in the music.

Perhaps no alum is more well-known than Eggleston, who was nominated for a Grammy in 2002 as part of the group Fiddlers 4. After this work, the ‘97 CHS grad released two albums with the progressive bluegrass band Crooked Still. The artist went solo in 2007 and has since produced three more albums spanning a variety of genres including punk rock and children’s music.

Eggleston made another splash recently: his video entitled “I Love Tofu,” has garnered over 1 million views on Facebook. In this video, the jazz musician plays on his cello and attached kazoo while using a fork taped to his bow to eat the titular soy product.

The cellist completed his tour of Ireland on September 25, recording in studio as well.

The Berklee College of Music in Boston seems to be somewhat of a haven for Carmelites seeking music careers. Both Eggleston and 2009 graduate Dylan Aiello attended the contemporary music school before releasing their debut albums.

Guitarist Wesley Kise was accepted into Eggleston’s alma mater, but did not to go for financial reasons, instead electing to attend Santa Monica College in Southern California. While many Padres owe their roots to classical music, such as Eggleston and former CHS concertmaster Steve Yoo, Kise is known for his work in the fields of alternative rock and jazz.

“I plan on majoring in jazz composition and performance with the intention of bringing a jazz mindset to punk, alternative and metal,” the former CHS Songwriters’ Guild president says. “I try to be as versatile of a musician as possible and see L.A. is great place to hone that skill.”

A member of the Monterey-based band Glass House, Kise already has one EP, titled “We F**ked Up,” under his belt. He is currently working on his second EP, this time with a doom metal band.

Kise is as adroit with his songwriting as he is with his instrument; he had a hand in writing the original songs featured on the Glass House EP and composes for a grade in college.

“It’s probably a combination between the thrill of collaborating, performing and analyzing music,” the guitarist says about his passion. “I love the euphoria that comes with playing an original song and the satisfaction of perfecting something you spend hours a day practicing.”

Aiello released his first album, “Letters,” in the summer of 2016. The self-proclaimed pop artist’s primary focus is to write music that connects with his audience.

“I hear so many musicians making inaccessible music and it bugs me,” the New York City resident says. “I hear these formless, self-indulgent songs that have perfect production, but are completely incoherent or lacking story. It’s easy to write music like that. It’s more challenging to write a simple song that connects with people.”

That connection, the songwriter explains, is of the utmost importance.

“If you can do that, then I think you’re creating a lot of value,” Aiello says. “That’s what I’m striving towards as a writer.”

After he graduated from Berklee, the Monterey County All-Star Jazz Band member took a job in New York working as a creative director for a real estate firm; however, he realized he wanted to pursue his passion instead.

“I had interns, great coworkers, a salary, everything you could want, but I was miserable,” the two-time Monterey Jazz Festival Student-Musician of the year says. “I just wanted to be in the studio or playing with friends or on tour. I felt like I was living someone else’s life and mine was slipping away. So I gave my Two Weeks’ and set my sights back on my music career.

“Long story short, I’m still pursuing music because I just have to. I don’t want to look back when I’m older and think, ‘What if?’”

Aiello is releasing a new single and music video monthly on Patreon.

Yoo, a classical violinist, continues his fledgling music career at the University of the Pacific in Stockton. While not a full-time musician—Yoo is studying as a pre-dentistry major—his violin has not gone unplayed. Currently, Yoo serves as the assistant concertmaster for the University of Pacific Symphonic Orchestra and cites his unadulterated passion as a reason for his continued pursuit of music.

“I continue to play music because it is fun to do so,” the former CHS concertmaster says. “I could give a more elaborate answer, but that’s really all there is to it—at least for me. Music is to me as video games and college football are to most people my age: pure joy.”

The former concertmaster for the Monterey County’s Youth and Honors Orchestras isn’t content just playing in the symphony, however.

“I want to be playing solo pieces and chamber music!” Yoo exclaims. “Therefore, I am thinking about holding a solo recital sometime during my junior year. It’s just something that’s on the back of my mind right now.”

The music of Aiello, Eggleston and Kise can be found on dylanaiello.com, rushad.net and glasshousemonterey.bandcamp.com, respectively. 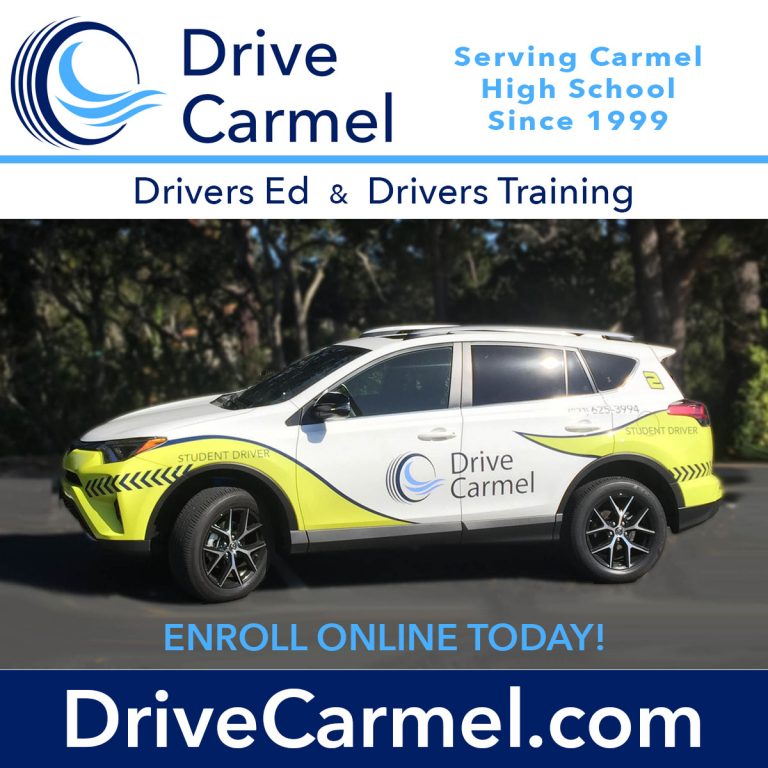