Under the new configuration, each computer searches for a Wi-Fi access point, and each access point has the same electronic information, creating what CUSD Director of Technology Paul Behan calls a “unified system.”

However, upon installation, many devices were connecting to the guest segment of the new network instead of the student section, while some were not connecting at all.

“Basically, we have had to change the underlying infrastructure to handle the new demands,” Behan says. “For example, the technology department has upgraded switches to handle more wireless traffic, and we’ve increased our capacity to provide IP addresses for the large number of wireless devices being used on campus.

Before the critical repairs occurred, a number of teachers had encountered connection problems with the overburdened new system.

CHS English teacher Whitney Grummon planned an entire quarter’s worth of lessons for her freshmen involving the computers,  noting that when they failed, it was “frustrating.”

With their lessons undermined by sluggish switches, teachers had to rapidly re-adjust what they were teaching.

The network failures caused Science teacher Joe Mello to “scramble” for ways to accommodate more students on less functioning computers. “I [had] five students gathered around one computer,” he says, “to varying degrees of efficiency.”

Teachers like Marc Stafford describe “wasting five to ten minutes a class period trying to get everyone up and running” before the Wi-Fi issues were addressed.

Despite the gravity of the problems, the district’s administrative response system seemed incapable to nimbly respond.

In hindsight, some of those involved in implementing the new system feel they should have tested the new infrastructure more extensively before placing it under the heavy demands of a school day.

“In an ideal world…what we should’ve done was…fired up 90 laptops around school just so we saw that everything works,” reflects Colin Matheson, CUSD’s technology professional development coordinator. “We never did that.”

Matheson goes on to recall a somewhat hectic summer for the district’s technology department.

“Summer is one of the busiest times for the IT department,” Matheson continues. “They upgraded the email server for the staff and actually virtualized all of the servers. That was a huge undertaking. I think we ended up spending $100,000 on that project.”

A multitude of projects combined with a lack of personnel, allowing a problem like CHS’s overstrained Wi-Fi capacities to slip through the cracks.

“In the professional IT world, they usually estimate one IT person per every 100 devices,” Matheson says. “The average in schools is more like one per 1000. We are lucky to have more like one and 300 here at Carmel Unified.”

Despite the continuing tech tribulations, the CHS community remains in favor of a more-wired classroom.

“It is important that students have the opportunity to interact with technology while they are here,” Stafford notes. “Not everybody does at their home, and to be successful in this country, and this century, they have to be interacting with technology on a regular basis.”

In addition to preparing students for the future, many teachers note that the Internet has really enhanced the classroom experience, as students seem to become more invested in Internet-centered assignments.

“By rating their quizzes online, students can get immediate and individualized feedback,” Stafford says. “Tests and assessments become a learning tool, not just an assessment.”

Students share Stafford’s enthusiasm for the opportunities that the new technology provides.

“I think technology’s beneficial in the classroom because it can provide us ways to collaborate and work with each other that we just can’t have with pencils and paper,” says tech-savvy senior JD Russo.

It seems Carmel’s Wi-Fi has been ctrl-saved. 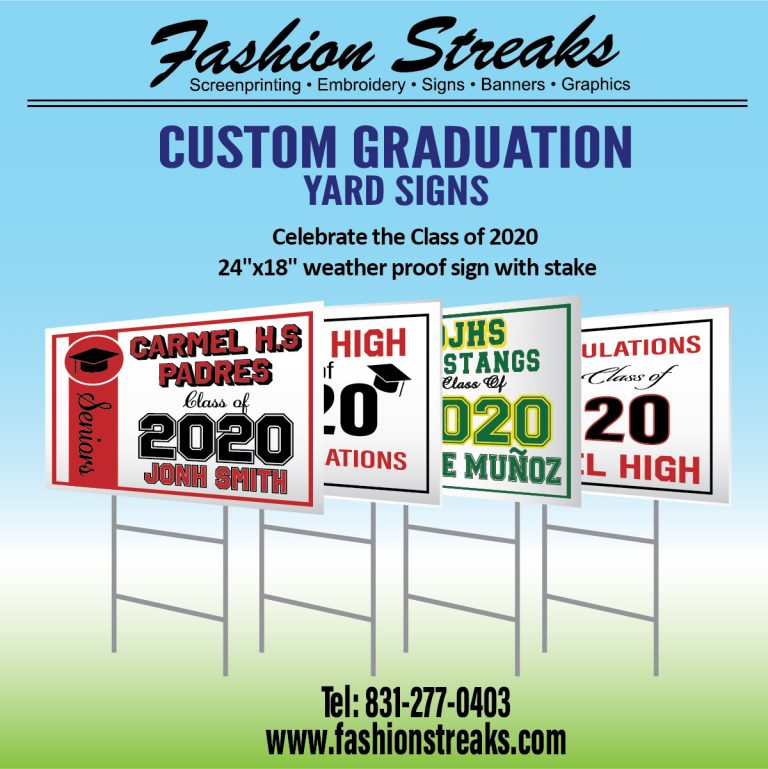