When reflecting upon the well-known attributes of the Monterey Bay Peninsula, one might jump to the tourism, rich history, or even…ghosts?

There are many historic locations along the coast rumored to have ghosts roaming their premises, reportedly seen by tourists, employees and locals.

Jeff Dwyer, a professional paranormal investigator and author, has written numerous books surrounding his ghost hunting adventures, one being “Ghost Hunter’s Guide to Monterey and California’s Central Coast” that focuses on local sites such as Restaurant 1833.

Stokes Adobe is a two-story adobe house built in the early 1800s, hence the name 1833, that has reported numerous ghostly encounters over the years from both diners and staff.

According to Dwyer’s guide, English sailor James Stokes got off a ship while it stopped in Monterey and took the ship’s medicines cases with him. Stokes opened his own pharmacy and titled himself a ‘doctor.’ Unfortunately, most of Stokes’ patients died under his care, probably due to the fact that he offered alcohol as a common remedy, according to Dwyer. Stokes was even a personal physician to Mexican governor Jose Figueroa. Within weeks, Figueroa was dead.

Bijan Emadi, 1833’s beverage manager today, knows more of the history than most. He notes that Stokes eventually hanged himself at the top of the staircase and that after his death, the adobe was bought by wealthy socialite Hattie Gragg, who later also died in the building.

Numerous eerie or unexplainable events have occurred in the Stokes Adobe.

“One of our former night-time cleaners said he was cleaning in the kitchen alone one night and saw a cooking pot fly across the counter and slam into a wall,” Emadi tells. “He quit his job because he didn’t feel comfortable being there alone at night.”

When Restaurant 1833 opened in 2009, there were many accounts of diners leaving their wine unattended and finding salt added upon their return. This is believed to be the ghost of Gragg. After this playful action continued, Emadi cites that the owners placed a salt lick in Gragg’s old bedroom to keep her “distracted” from the diners. It worked for a while, but the restaurant has since not left salt and pepper on the dining tables.

Gary Munsinger, historian and tour guide of the “Ghost Tours of Old Monterey,” has focused his past 15 years on learning more about the paranormal experiences associated with the peninsula, including another popular paranormal location: hotel and spa Casa Munras.

“Over the years, I’ve had major paranormal events happen,” Munsinger says. “One of my favorite places to go was Casa Munras.”

According to the hotel’s official website, Casa Munras was among the first residences built outside the Old Monterey presidio. A man named Don Esteban Munras constructed the hotel and now supposedly haunts it.

Munsinger explains that once, when leading about thirty people through the second floor of the Munras building, a woman from the tour began to scream and shake him.

“She said there was a man standing there, dressed like Abraham Lincoln,” Munsinger says. “I asked her to be very vivid in her details of what she saw. She described Don Esteban Munras to the button. She had no idea what she was talking about but was historically correct.”

After the woman described her sighting, Munsinger notes that they then both saw white mist move across the dark room and disappear through a wall.

Although most rich with history, Monterey isn’t the only local city with haunting stories.

La Playa, a hotel located in downtown Carmel, has been reported to have paranormal energy by many visitors. One reviewer left on travel website Trip Advisor writes that both his girlfriend and he sensed a “disembodied spirit” in the hotel room, explaining that he felt fingers run through his hair and that the woman supposedly saw a black figure in her peripheral vision.

Dwyer also writes about La Playa in his book, saying that the seemingly happy apparition of a woman in old-fashioned garb has been spotted in the lobby, near the large fireplace. Despite the paranormal activity reports, La Playa states that they don’t believe the hotel is haunted.

“The Lady in Lace,” as Dwyer puts it, is another supposed spirit that roams the peninsula. Although this encounter is unconfirmed by the general public, there are multiple online first-hand sighting entries of this ghost.

The woman is always said to appear in white flowy lace, although her outfit differs. This ghost has even caused minor accidents because drivers swerve off the road in an attempt to avoid her, according to Dwyer.

The apparition is seen along Pebble Beach’s 17-mile-drive, often by a tree nicknamed ‘ghost tree.’

The Ghost Tree is sun-bleached and mangled and marks one of the toughest surfing spots in the world, according to the official Pebble Beach website. According to the New York Times, Peter Davi, an experienced big wave surfer, died attempting to surf the winter waves in 2007, an event which is said to have an effect on the area.

Collectively, there are many haunting rumors centered around the Monterey Peninsula. Whether the paranormal activity is fact or fiction, that’s up for debate.

1 thought on “Paranormal activity on the Haunterey Peninsula” 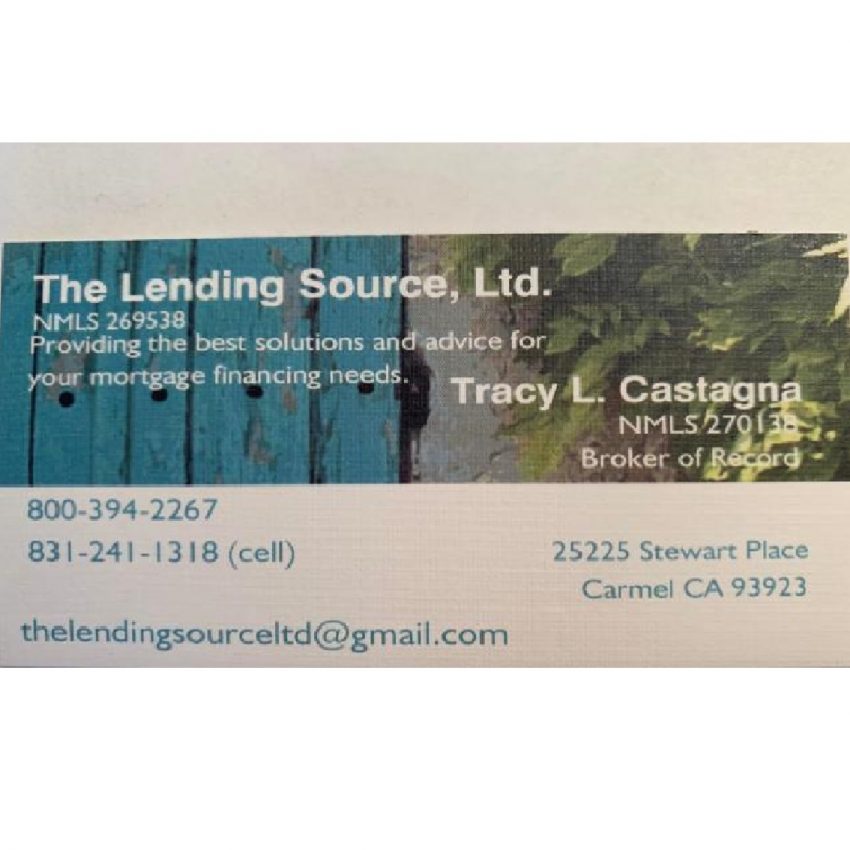