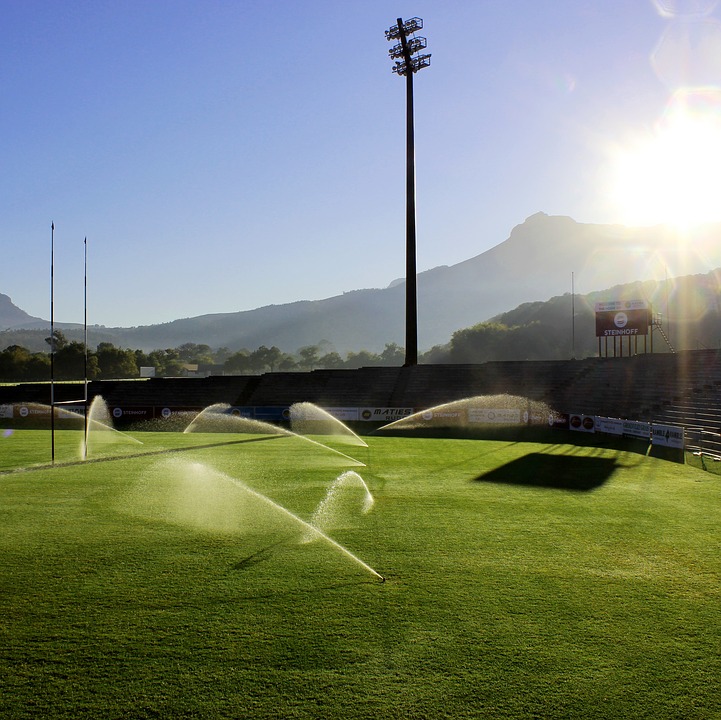 In spite of the near record-breaking rain California received in the 2016 rainy season, Carmel still remains in a severe water crisis. The main water sources for Carmel and the surrounding areas have been extremely depleted, and because of the massive overuse of water, a water debt has developed on the Monterey Peninsula.

Monterey Peninsula Water Management District hydrologist Thomas Christensen explains that “Cal-Am, who delivers the majority of water on the peninsula, has a legal right to 3,376 acre-feet of Carmel River water per year. In Water Year 2016 they pumped approximately 7,704.9 acre-feet.”

According to the MPWMD, California American Water customers were unable to conserve enough water to stay on track with planned 10,066 acre-foot—one acre-foot equals 325,851 gallons—budget in the 2016 Water Year. The Water Year began October 1, 2015, and went through September 30, 2016. Approximately 13,785.2 acre-feet of water were consumed.

“The main take away for our area is that the majority of water here on the Monterey Peninsula comes from basically two sources,” Christensen adds. “The first source is the Carmel River and its associated alluvial aquifer—groundwater in the sands and gravels under the Carmel River—and the second source, the Seaside Groundwater Basin located under the city of Seaside and parts of Fort Ord.”

Throughout the previous years of harsh drought, Carmel Unified School District has taken various measures to prevent unnecessary water usage. Specifically pertaining to the high school, a major water usage reduction project was the construction of the turf field in 2014. Additionally, according to CUSD director of maintenance Dan Paul, Carmel River Elementary School recently upgraded all of its water fixtures to an ultra-low rating to reduce the amount of water being used.

“It’s really dependent on the weather every year,” Paul mentions. “If we get a wet winter, like this year, we are not using as much irrigation, but you have a drought like we’ve had the last five years, we still got to keep the fields green and usable, so we use more water.”

When the turf field was installed in 2014, water usage across all district campuses dropped from 21.7 million gallons to 17.4 million gallons, over a 4.2 million-gallon reduction. Nonetheless, CUSD water reductions have not been enough to keep the surrounding area out of the water crisis.

“I don’t think that we’re all of a sudden going to think that because we have had some good rains and we’re technically taken out of the classification of drought,” Carmel High School Principal Rick Lopez says. “I don’t think that is going to change our perspective of water usage.”

Water is also conserved in the local community through the implementation of greywater. Greywater is all the water waste from a home, excluding water from sinks, toilets and washing machines. The most common use of greywater in the Carmel area is for watering the Pebble Beach Golf Course, an act that saves thousands of gallons every day.

Christensen concludes, “Our local restrictions related to water use and our conservation efforts will remain largely in place because we are in a regulatory drought because of our communities unlawful diversion of Carmel River water.”