At Carmel High School there are numerous academic opportunities for students and a great number of qualified, well-educated teachers to instruct them. But are the parents of CHS students pleased with their children’s schooling?

Overall, parents are satisfied with the education that their child is receiving. According to the 2016 CHS Parent Satisfaction Survey, 95 percent of the 240 parents that were surveyed are either satisfied or very satisfied with the overall curriculum at CHS.

From an informal polling of two dozen CHS parents, many express that for them, the most important part of their child’s education is college readiness.

“I want [my son] to be able to graduate, go out to the workforce and be very successful,” parent Ranae McDougal says when asked about her personal desires from CHS. “[It’s] wonderful. We live here for the school district.”

Something that is not covered in the survey, though, is stress. Stress remains a constant among upperclassmen, as noted by parents of juniors, who say that their children face stress during and after the school day—but that this is to be expected.

“I wouldn’t call it a lot–I would call it a normal amount,” parent Art Barger says in regard to the stress his children have faced at CHS. “It’s sort of an expected amount.”

Parents feel that CHS can put academic pressure on its students to graduate, but understand it is something teens need to experience in order to grow as people and to better prepare them for college and eventually the work force.

Parents are also satisfied with the vocational electives as well the academic programs. Eighty-one percent agree that the school provides quality programs for their students.

“Both of my kids did the AP track, so they’ve both been challenged,” Leslie Tracy says. “I think that sports help them a lot. It gives them an outlet so they can get rid of a lot of stress before they come home and hit the books.”

One form of some parent dissatisfaction stems from the CHS lunch program. Of the parents I met with, about half say that lunch at CHS is less than desirable. This deviates from the survey, though, where 49 percent said that the school does provide a healthy, quality lunch while 17 percent disagreed, and the other 33 percent answered “no opinion.”

“I hear from [my daughter] that the lunches aren’t so good,” parent Michelle Hilton says. “They’re pretty gross…. My son goes to Carmel River School and gets the best lunches.”

“Yup!” Hilton’s son yells from his car seat. “We have a professional cook.”

Hilton laments that this is really her only complaint, however, and that she is mostly satisfied with CHS.

Overall, parents conclude that CHS is providing a great education for their children and feel that their children can go to college and enter the real world completely prepared.

Sandpiper alumni achieve excellence in college and beyond

Political correctness not a clear-cut issue on college campuses

Local charity puts guitar in hands of those in need 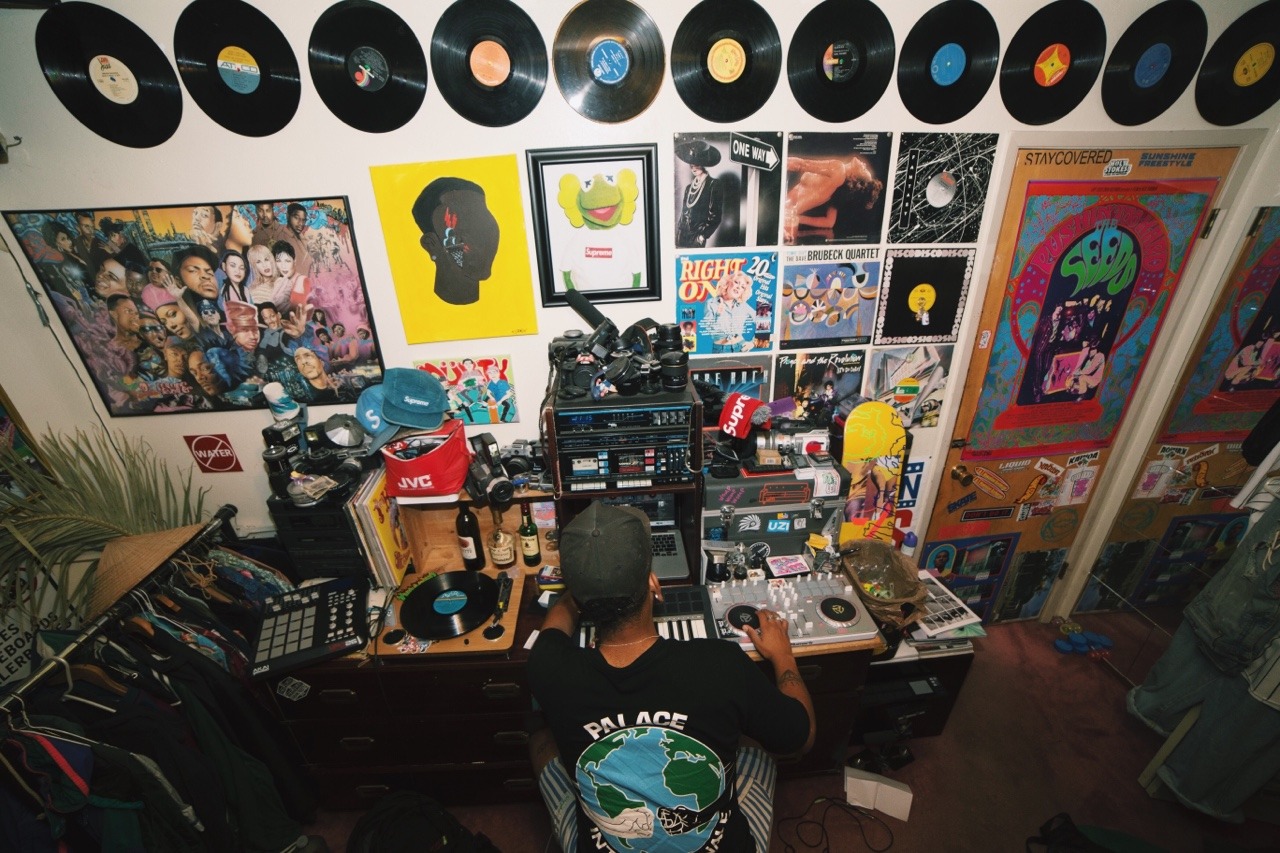 Apocalypse when? Apocalypse now! Can you survive? 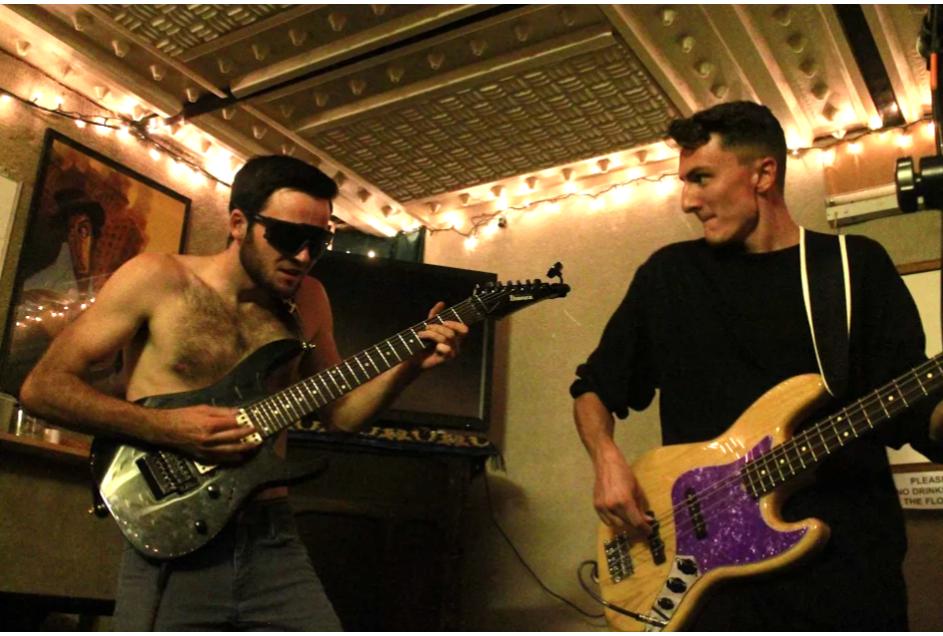