A strange sense of relief and perplexity filled my mind as the screen faded to black and the credits rolled. While I was trying to override any bias I carried into watching “Ghost in the Shell,” the new sci-fi action film starring Scarlett Johansson, two contradicting emotions battled for dominance in my mind: irritation and another underlying layer of irritation fueled by the undeniable fact that the movie manages to pull off its tangled mess of a plot as something marketable, and—to an extent—enjoyable.

Heck—they took my money, and all I could do was stare back at a list of names that managed to deceive me into enjoying it. Crinkling my nose in the way one would when smelling something distastefully putrid—in this case, being a classic Hollywood bastardization load of b.s.—I admitted defeat, and ultimately came to a consensus of the film’s unquestionable potential.

After about 50 seconds of logos, “Ghost in the Shell” builds slowly, teasing and flirting with what seemed to be an indefinite checklist of blockbuster movie tropes—i.e., a gradual loss of innocence felt by an angsty main character with a tragic backstory to an awkward “oh-shoot-the-bad-guy-isn’t-actually-the-bad-guy” plot twist.

In spite of all this, I quickly shed my criticisms for a few reasons. One of the many things director Rupert Sanders attempts to do is maintain an audience of both science-fiction fans and the cult-following of Mamoru Oshii’s 1995 adaptation.

From camera angle to the usage of special effects, many elements of the original are encompassed in multiple scenes, but quickly become tedious and overkill once every other frame is submerged in a chaotic swirl of fluorescent tube lighting, plastic sheeting and voxelated kaiju hologram ads into an overwhelmingly budget-consuming aesthetic.

Even though it brought the man sitting right of me to sleep, much of the expository cinematography is tastefully shot in terms of frame composition and lighting, but had me wondering how much of their budget was dedicated to shooting bird’s-eye-view cityscapes.

Despite the impressive visual stimuli, the plot lies in a strange, disfigured state. The film attempts to tackle the original’s psychologically dense plotline which stems around the Major’s (Johansson) struggle of purpose and questions of origin, but fails to assert any meaningful motive on any of the characters’ part.

With that said, there’s a frustrating absence of personality by all means, and—as good as Scarlett Johansson is at furrowing her brows and violently convulsing into epileptic fits—there’s simply little to chew on with the staleness of her preternaturally blank disposition.

At the end of the film, she regains some of her humanity, but at the expense of the viewer’s, leaving me feeling as apathetic and detached as the Major has been in 70 percent of the film.

The irony being, then, that “Ghost in the Shell” might end up being a movie where there’s only a withered ghost of a concept with endless potential masked by a shell of nothing but visual effects and gunplay. If nothing else, at least it lives up to the title. 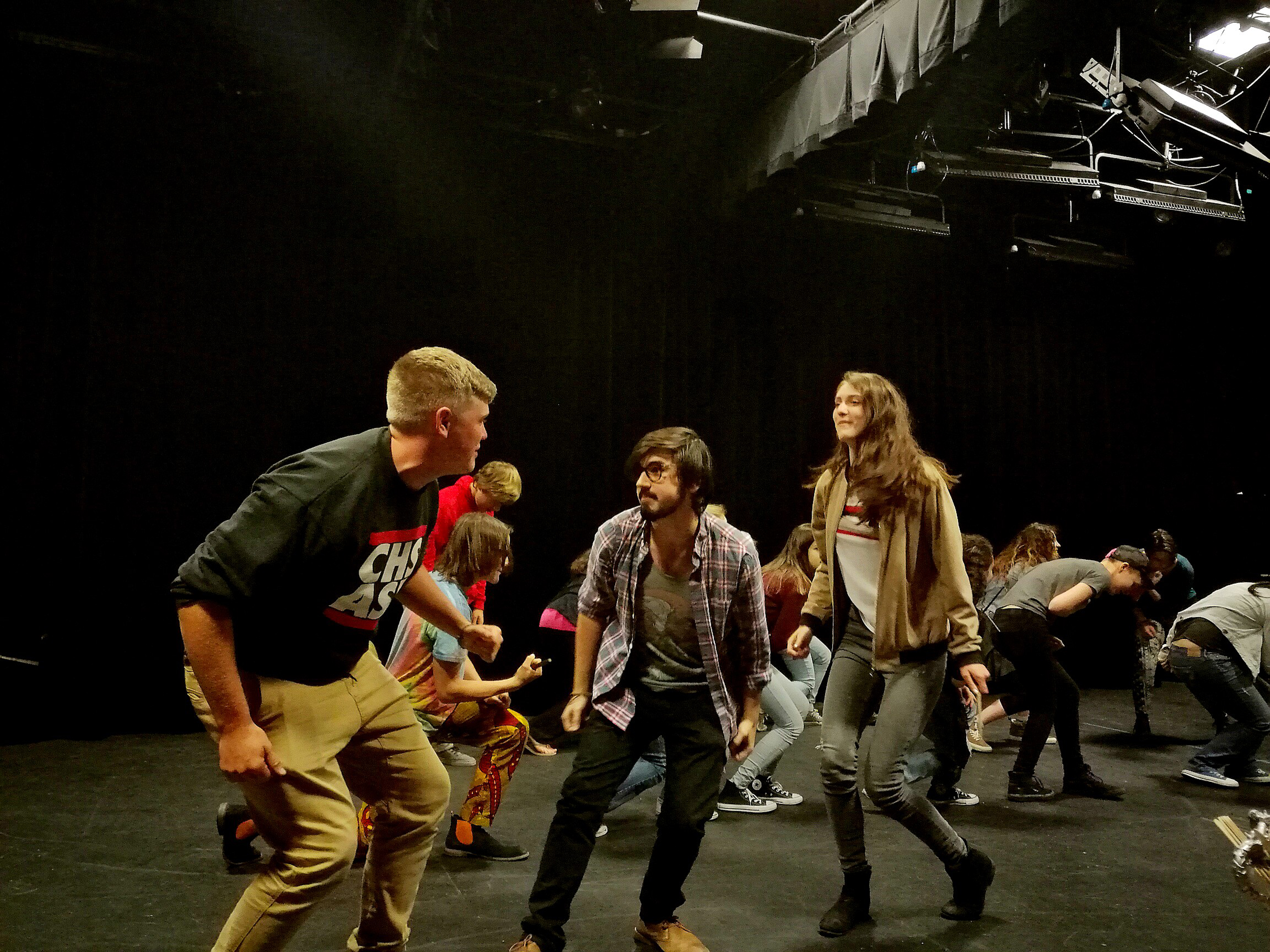 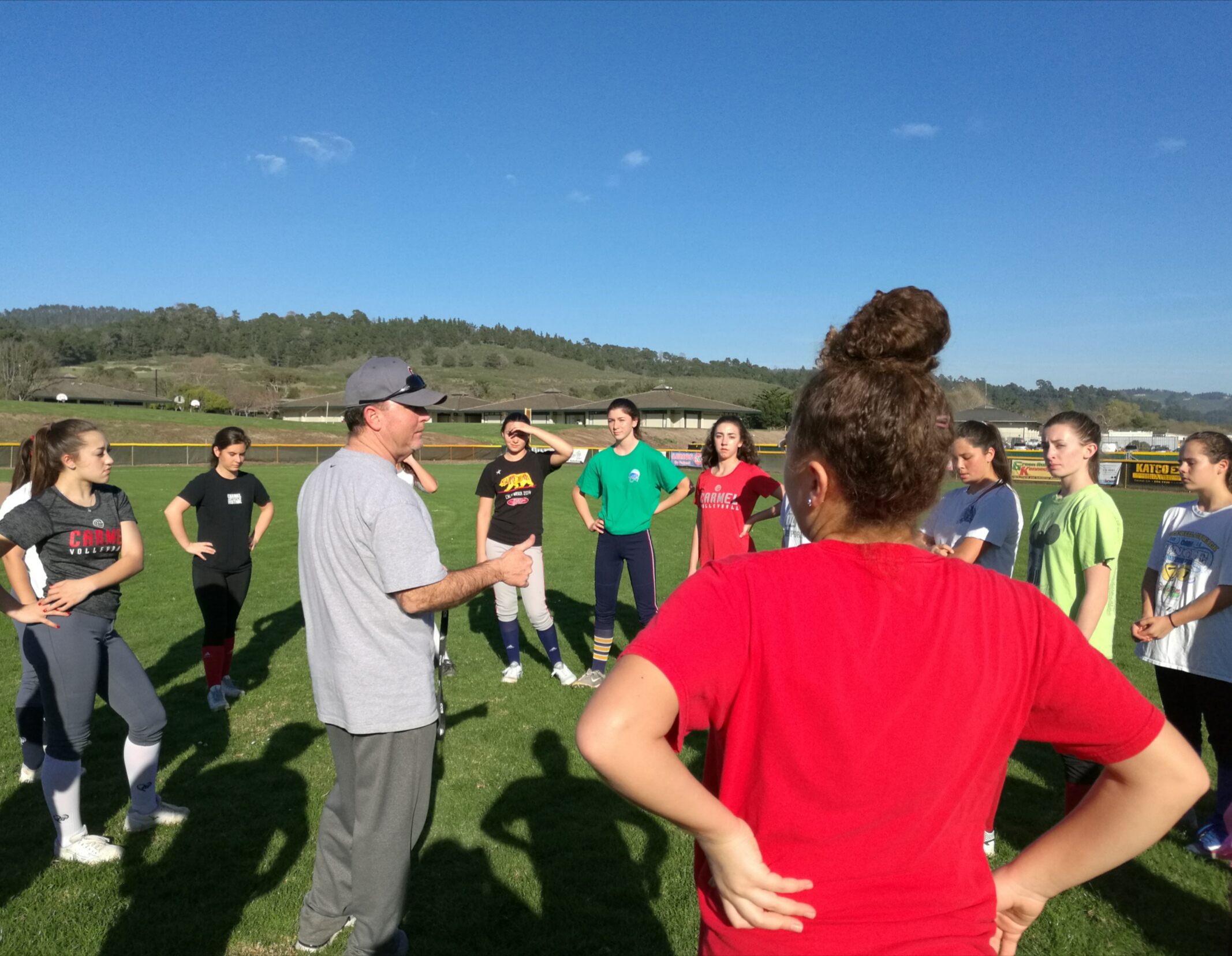