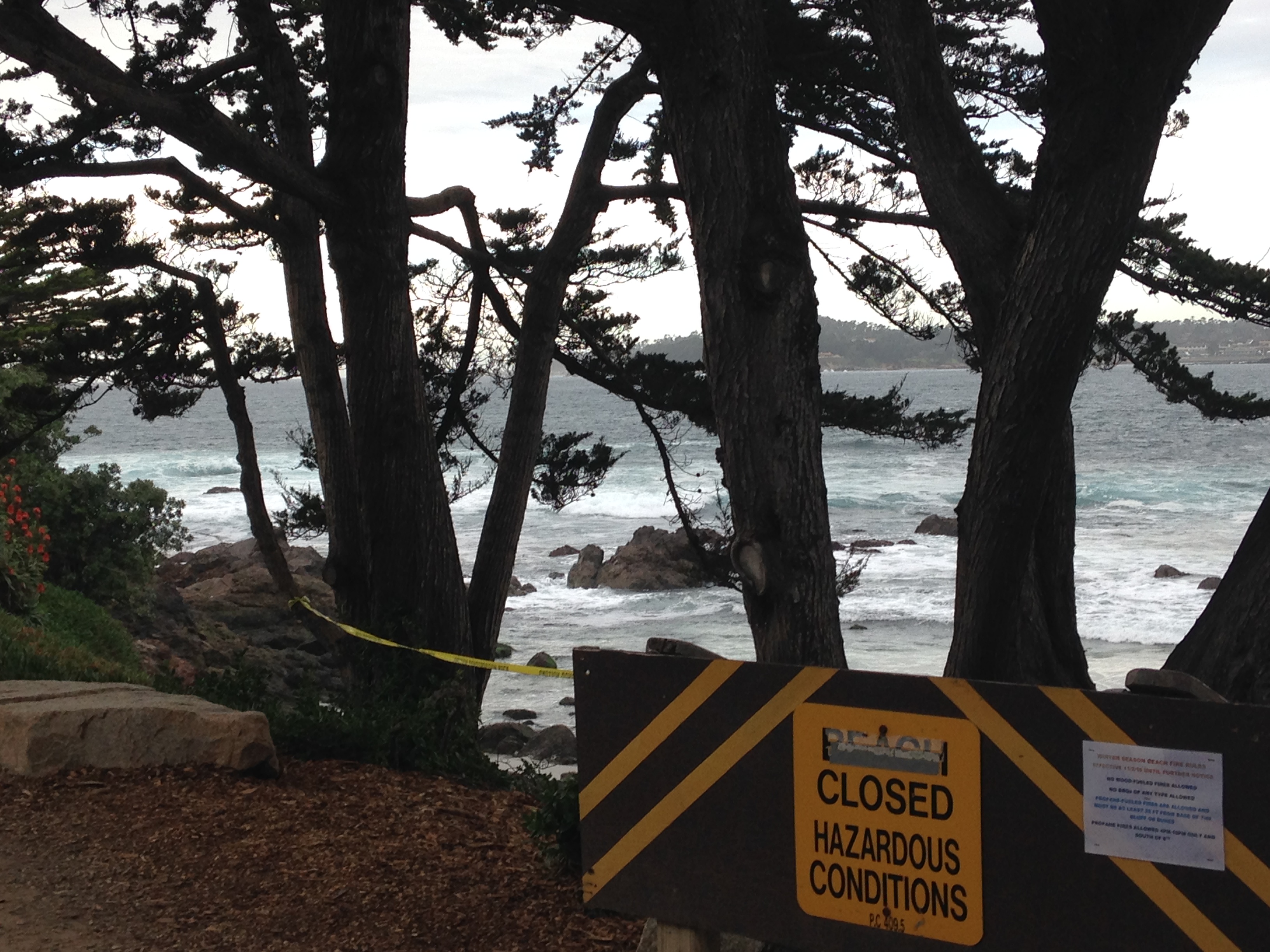 For the past five years, California has been in a record-breaking drought, but with well-above average precipitation this winter, the dark days appear to be over…for the most part.

In January 2014, Gov. Jerry Brown declared a drought state of emergency in California. More than three years later, it seems that the state may be out of the woods with plentiful precipitation replenishing California’s surface water and snowpack supplies, according to the U.S. Geological Survey as of a report on Feb. 10, 2017.

While surface water and snowpack may be recovered from five years of little to no rain and snowfall, USGS points out that the state’s groundwater aquifer supply may take longer to refill.

“Excessive, long-term groundwater over-use resulting in groundwater depletion can cause subsidence and permanent loss of groundwater storage as well as water quality degradation and seawater intrusion,” USGS reported. “These long-term impacts on groundwater have not been remedied by the recent weather. Recovery often takes years or decades.”

Carmel High School environmental science teacher Jason Maas-Baldwin notes that, despite the heavy rainfall this year, the future of precipitation in California is uncertain.

“There’s the issue of climate change to consider,” Maas-Baldwin says. “The uncertain impact of climate change could be a drastic reduction in Sierra snowpack, our biggest source of surface water storage. More melted snow results in more runoff and less water in the hydro budget, unless we invest in technologies to capture the runoff during high volume events.”

Ultimately, it will take a few more months to determine the state of the drought in California. On April 1 of every year, the snowpack measurement is calculated by the California Department of Water Resources to “provide a comprehensive examination of the snowpack’s water content,” according to USGS.

As for the Monterey Peninsula, Maas-Baldwin adds that the area doesn’t have the luxury of snowpacks to draw from.

“The Monterey Peninsula is unique in that we have a less liberty to be careless with our water use because we are not connected to larger statewide water storage systems. What is in our watersheds is what we have to work with.”