Frost crawls up the windows of the long yellow school bus. 6:24 a.m. and children are walking up the familiar steps into an empty bus. Living in the deep, rugged wilderness of Big Sur has but one benefit. You are the first one on the bus and therefore have long and interesting conversations with the bus driver. As students find their seats, it’s not difficult to realize Dave Soto is more than just a Carmel High School bus driver.

Soto guilds the 80-passenger bus around the twisting curves of the daring Highway 1 with ease and the memory from seventeen years of careful driving. Years of smiling have creased his round cheeks, and the wisps of his graying hair make the little man seem wise and full of knowledge from the world.

As the Big Sur coastline flies past the window in a blur of fog, you can hear Soto singing whichever song has inspired him that morning. This morning is “Fascination” by Fermo Dante Marchett.

At each stop more sleep-deprived teenagers and cheerful middle school students embark on the hour drive to school. Students are welcomed with Soto calling out their name and a friendly hello. How he remembers each child’s name and stays so cheery when he gets up at 3:30 each morning to go to work is a mystery.

“It’s nice to have someone say hello and good morning to you,” Soto says, “just to recognize you. Knowing someone’s name is important. ”

And the students do think it’s important. Their school day begins when they climb aboard Bus No. 10 and see a man who loves his job.

“Dave is always there,” Carmel High graduate Makiah Epstein says. “It will be pouring rain in the dead of winter, and he will show up at the bus stop. I can guarantee you that Dave will have a smile on his face, and he will always have something to say, like ‘I love the new haircut’ or ‘Good luck on the big test you have today.’ He is just a great person in general. A little crazy, but awesome.”

The native-born Californian talks about his favorite part of his job and without a moment hesitation says, “The kids.”

Soto’s job is not always as easy as it seems. At times the witty bus driver gets kids who decide to challenge him. Just a few months ago Soto was filling up his car at the Shell gas station when a boy came up to him and gave him the biggest hug. For a moment he was shocked at this surprise affection from a stranger, but when the Carmel High graduate pulled away from him, he recognized a boy he had watched grow up since this first day of sixth grade to his last day of senior year. Mike was one of the boys Soto called a rough kid, always a troublemaker. After a brief dialogue of the last four years of their lives the young boy looked up at his old bus driver and said, “Hey Dave, I am sorry I did that to you all those years ago.”

Soto thinks of Mike and his friends in the back of his bus so many years ago, being the thorn in his side all the way from Big Sur to Carmel. Soto says when Mike spoke to him, it was one of the nicest things he has every seen.

“What I missed most about school in the summer was riding the bus with Dave!” Carmel High graduate Mariah Green says.

Besides his love for his job, Soto recalls being a young ambitious man traveling through Europe and his four years of being in the United States Navy. As kids yell behind him to turn off the heater, he multitasks handing back a box of tissues to a sniffly seventh grader, telling kids to turn down their music, while never taking his eyes away from the two yellow lines that stretch down the narrow highway.

He smiles. “When they train you to be a bus driver, they show you the equipment and emergency stuff and everything else, but then they throw you into a bus and they don’t tell you about the kids.” He laughs. “They just throw you into the lion’s den!” His face bursts with laughter. “But it’s fantastic. I enjoy it.”

People often forget the amazing responsibility the parents put on a bus driver. On the first day of school, protective mothers watch as their young children disappear onto the bus and take on the world all by themselves. The one thing that reassures them is that confident face of Soto who graduated from college with an Associate’s degree and knows every bump of highway one.

“I remember my oldest daughter’s first day of school,” says Iris Johnson, a Carmel High School mother. “I think I was more nervous than she was. It was six something in the morning, and I followed my daughter up to the doors of the bus. As she climbed aboard, I looked over at Dave and whispered, so as not to embarrass my daughter—you know how kids can get—  and asked, ‘What do you do in case of an emergency?’ Dave chuckled the now familiar laugh and explained to me the emergency procedures every neurotic mother needs to know. Today I am grateful for Dave. I trust him to get my kids to school every day.”

As seniors count 300 days till graduation, Soto counts the days until retirement. After seventeen years of being a CHS bus driver, this year might be his last.

A man full of crazy stories and always ready with a witty comment will be immensely  missed  when he retires, but he says if he could leave all his students with one last spark of inspiration it would be exactly this: “Just keep going with everything you do. Just keep going.”

He looks out over the now—full seats of the bus like he’s saying goodbye to an old friend. “Never stop,” he says as he pulls the big yellow school bus into its familiar spot at Carmel High School. 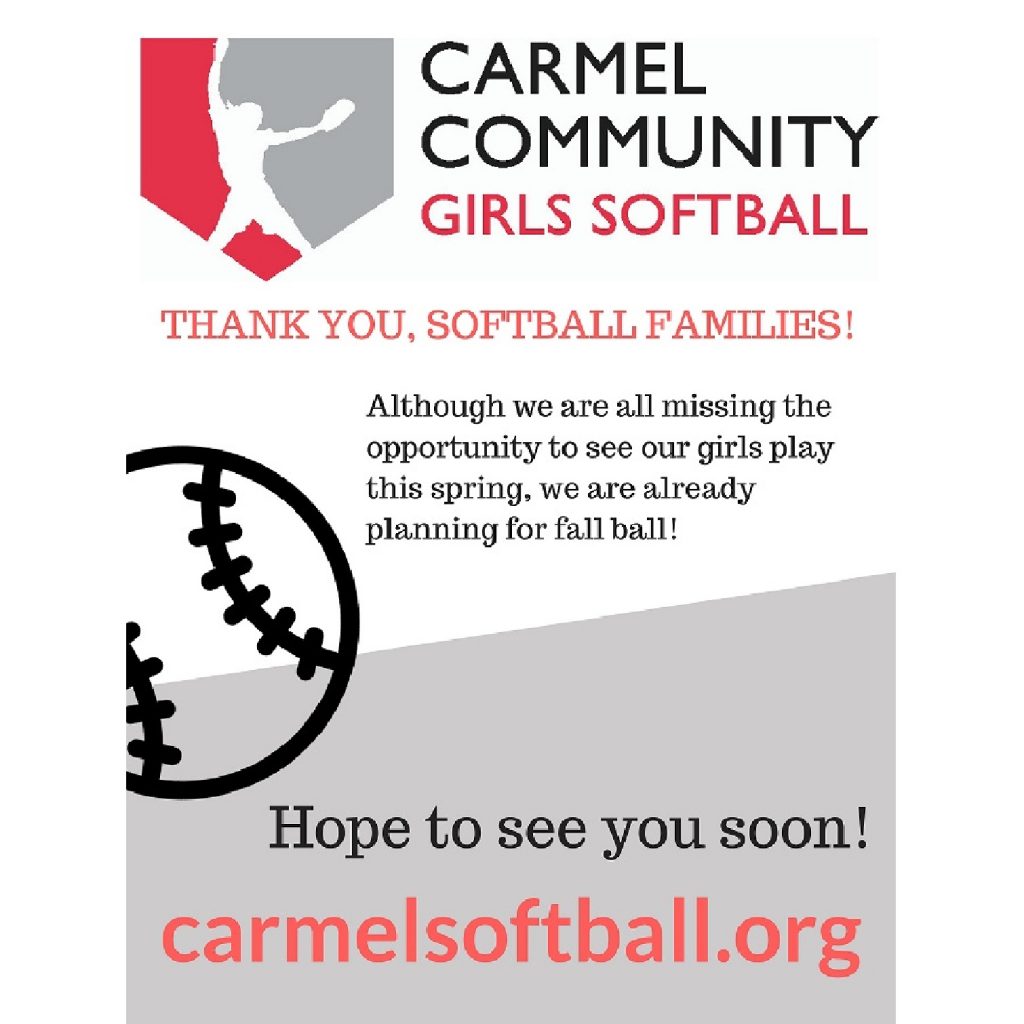