There is a fixture that has been on the Carmel High campus for decades—and, no, it isn’t Ann Berry. Take a walk down to the “dope slope” just beyond the fence at the far end of the pool, and you will find the Kiwanis food trailer. Rusted, padlocked in five places and tires sagging, the trailer sits abandoned, shrouded in mystery.

So what is it?

“I’ve been here 37 years and it was here back then,” says attendance secretary Ann Berry. “Somebody told me that they park it here and let us use it every once and awhile, but we have never used it.”

“I just know I waited a day and a half to get a sandwich, and there was nobody to help me,” jokes Don Perry, campus supervisor and resident comic.

Perhaps it is a camouflaged hideout like the train car from “Mission Impossible: Ghost Protocol,” complete with glistening walls and hi-tech gadgets? A meth lab or drug drop? A depository for bodies or former disgruntled employees?

The trailer has been owned by the Kiwanis Club of Carmel-by-the-Sea for more than 30 years, and the organization has parked it on the Carmel High campus for decades.

“We used to use it all the time,” remembers Paul Brocchini, a local Kiwanis Club member. “We haven’t used it much recently. Anyways, it’s not that mysterious. It’s been there for years.”

But before it belonged to the Kiwanis Club, it was a Bing-Mobile, an affectionate title for its usage in the Bing Crosby National Pro-Amateur, now the AT&T Pebble Beach Pro-Am golf tournament.

“Originally [the Kiwanis trailer] was one of about five Bing-Mobiles,” says Clyde Klaumann of the Carmel Youth Center, which was founded in 1949 with the help of American singer and actor Bing Crosby. “Once the Youth Center was built, Crosby wanted it to sell concessions at the tournament. Initially they worked out of army tents, but the tournament was held in January, and it was always historically accurate that we would have bad weather…. One year it was so windy that the army tents were literally blowing around, so [Crosby] felt that it was too dangerous—hence the metal trailer.”

Almost a decade after Crosby died, the tournament received sponsorship in 1986 by AT&T, which felt the Bing-Mobiles were too tacky for the image they were trying to create. This left the Youth Center with a fleet of trailers to either donate or sell off.

“The Kiwanis bought that trailer off of the Youth Center,” says Michael Zury, a Kiwanis member and former CHS tennis coach. “We used that to sell food at the Big Sur Marathon and several dog shows and community things.”

Dave Husby, the current Kiwanis member overseeing the trailer, says after it was bought in the late ‘80s, the trailer resided at the Carmel Adult School. When they no longer wished to house it, the Kiwanis Club turned to Carmel High in the early ‘90s, when there was a Kiwanian assistant principal.

Since its arrival here on campus, the trailer has moved around quite a bit. Over the years it has been parked behind the scoreboard, on the far side of the maintenance shed, in the area that now hosts the new science building, between the tennis courts and finally in its current location on the “chill hill.”

“We really haven’t been using the trailer much in the last few years, so we’re just storing it there,” Husby says. “We have most of our barbeque stuff in it.”

Though the Kiwanis Club is unsure what it will do with the trailer, the Carmel Youth Center has expressed interest in renovating the once Bing-Mobile to its former glory.
.
In the meantime, the trailer will continue to sit on the former Carmel High Habitat and inspire conversation and curiosity.

So no dead bodies, no narcotics, no spy operations. Just barbeque equipment. Disappointed? Look at it this way: When someone asks you what Bing Crosby, hotdogs and Carmel High School all have in common, you’ll have a fantastic conversation starter. 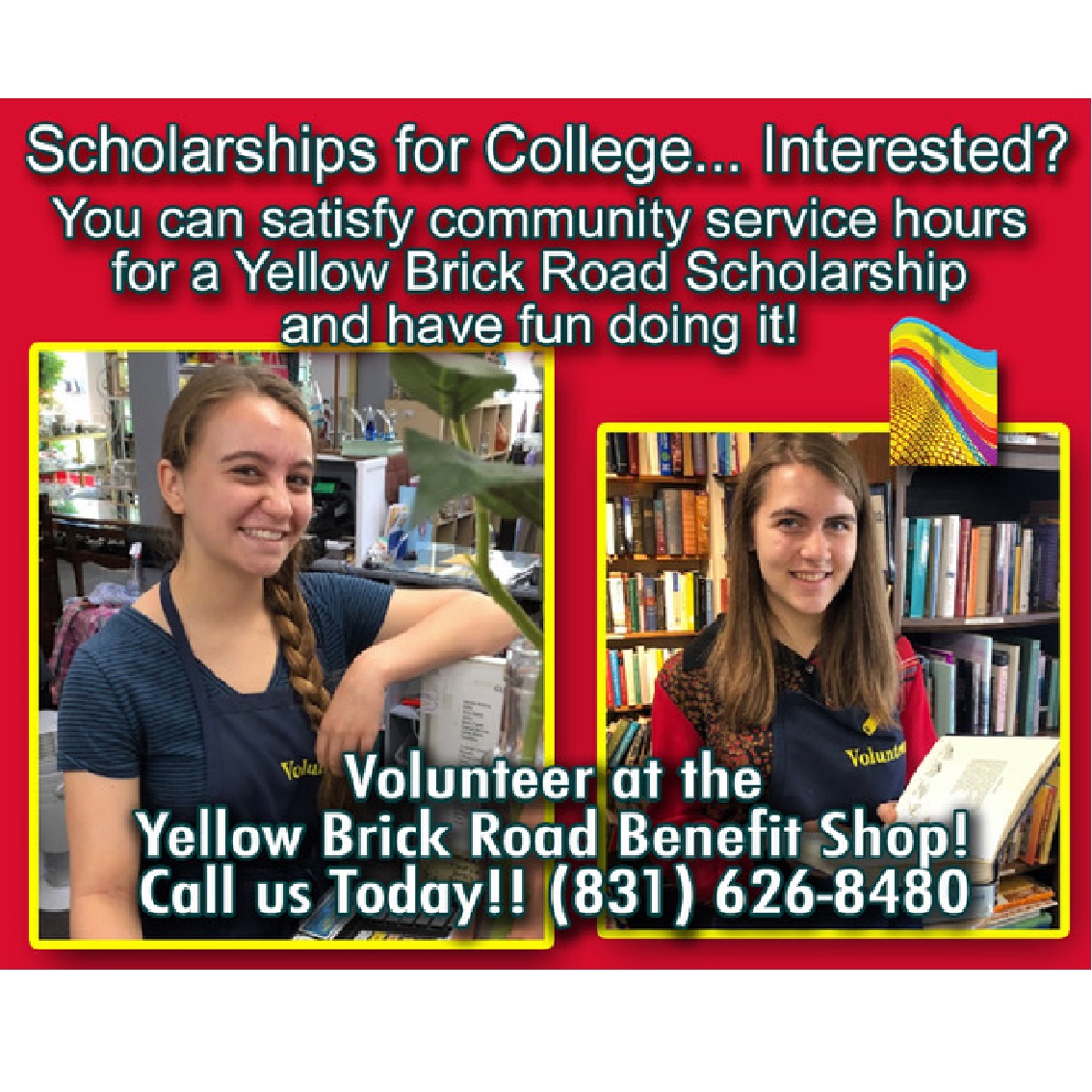