Is social media a useful tool or a waste of time?

In a world overrun by technology, it is no wonder that people often find themselves feeling immersed in social media.

According to a 2014 survey by Edison Research, the number of Americans who use social media has increased from 24 percent in 2008 to 67 percent in 2014. Therefore, it is unsurprising that students at CHS are able to relate to the immense influence of social media and the many challenges in finding a healthy balance between interacting online and offline.

“I balance social media with other things by checking it whenever I have a spare moment, or by incorporating it into my other priorities,” senior Lauren Salvati says.

For some, however, finding a healthy balance for social media use is not as simple. In fact, social communications online may take up more time in the lives of students than is really necessary.

“Social media can end up just wasting a lot of people’s time,” in the words of sophomore Enrique Rios-Ellis, who enjoys using it to share images and connect with friends.

Social media can also be abused in many ways, be it by attempting to harm or bully others or by posting inappropriate content. Recent studies have also shown the negative effect online messaging can have on a person’s health. A California Health Interview Survey shows that 21 percent of California teens who are regular media users were found to be at risk for depression.

Statistics and stories like these may cause parents of teenagers to become concerned. However, the majority of students at CHS feel as though they are able to find a healthy place for social media in their lives.

“Social media doesn’t really play a huge role in my life,” Rios-Ellis explains. “I just do it for fun.”

Similarly, students have found helpful ways to manage their priorities while continuing to use social networking. Junior Rhys Wisner admits that she uses social media more often than the average person, but does not see it as her first priority in life.

Wisner goes on to explain her methods for balancing her media usage: “Whenever I need to focus on something or do my homework, I just set my phone aside and sit down in a quiet room.”

Therefore, students who are able to control their social media use can appreciate its benefits, including a select few who have discovered an even greater purpose for communicating online than just a source of entertainment. Sophomore Grace Heidtke explains that social media helped her discover one of her main interests and possible career paths in life: photography.

Heidtke states that with social media, she is able to connect with other photographers who share similar interests with her. In addition, she believes that she reaps other rewards from connecting online.

“Social media is not only good to stay in touch with friends and family, but it’s also good for sharing your thoughts and expressing yourself, whether it be through photos or text posts,” Heidtke says.

Communicating online, although it may have its downsides, is extremely useful for connecting with others. Students at CHS enjoy the seemingly effortless availability of information. 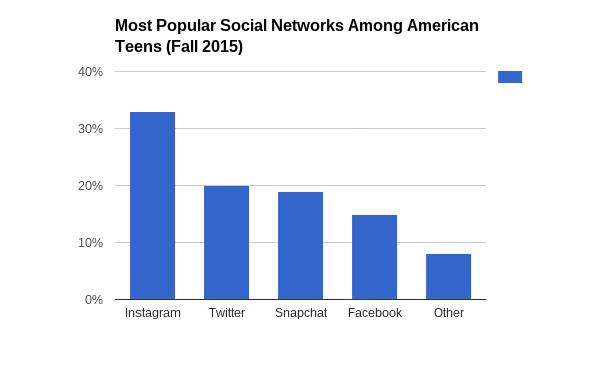 Junior Jared McNally, a CHS student who uses social networking at least once every day, says, “I feel social media is very important because it informs us of daily news that may affect our lives.”

Some of the most popular social networking apps used by students at CHS are Instagram, Twitter and Snapchat. These apps have been popular among teens for quite some time, and each holds a different purpose in a student’s connections online.

“Instagram is probably my favorite social media app,” Salvati explains, “because I can use it to view other people’s photos and also get creative with mine.”

Contrary to popular belief, Facebook has become far less prevalent in the lives of media users. An article from The Washington Post explains that one reason why teens are leaving Facebook is due to the company’s association with adults. In the article, Daniel Miller, a University College London professor, states that teens are “embarrassed to even be associated with it.”

Although teens will continue to create and follow new trends, one thing is certain: Social media continues to hold a great influence in our lives and interactions with others.

Accelerated CHS math track may soon be an option 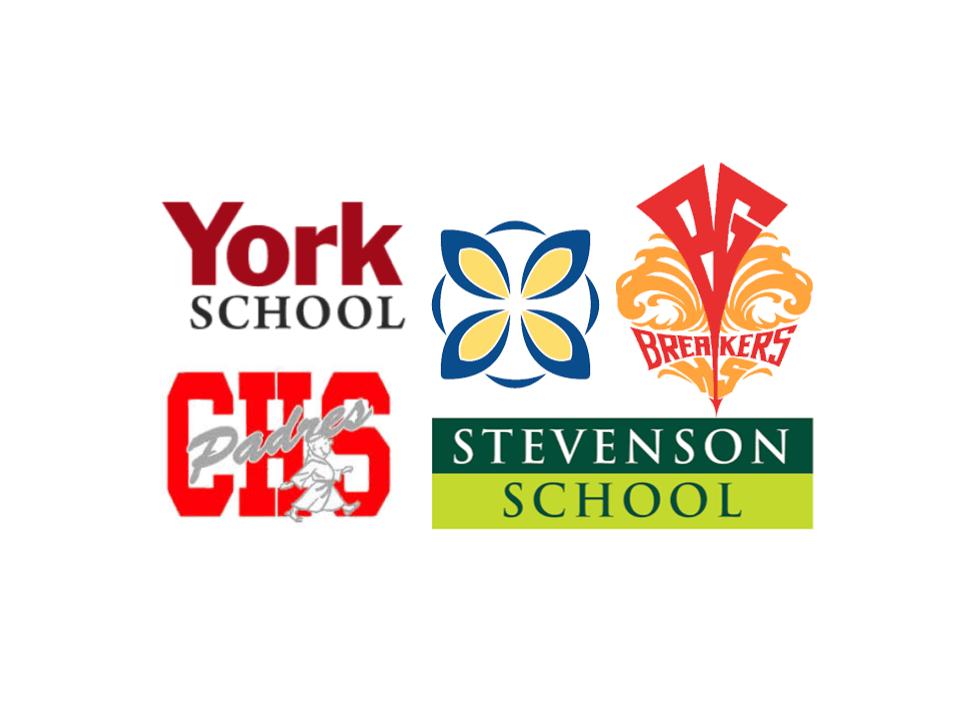 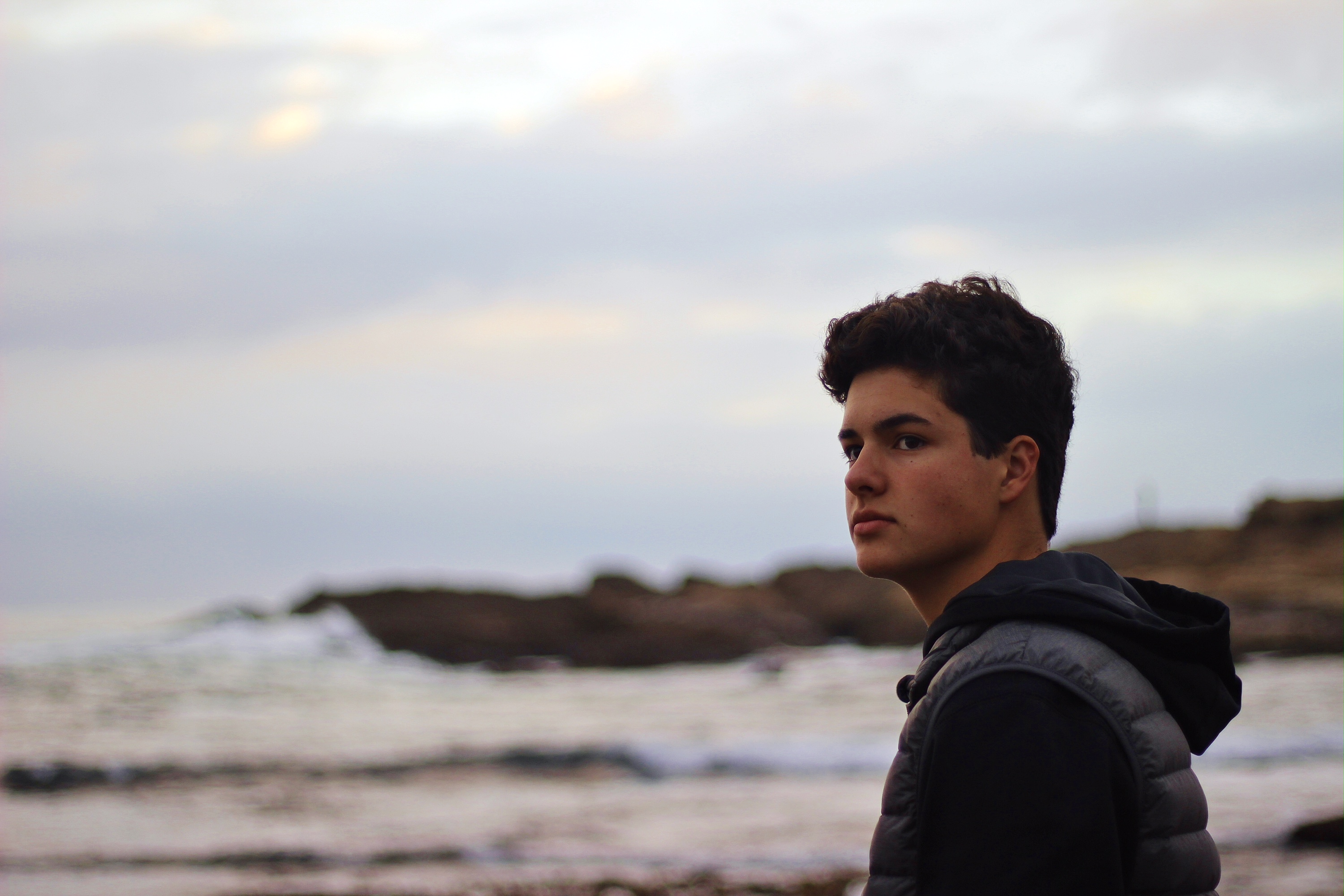 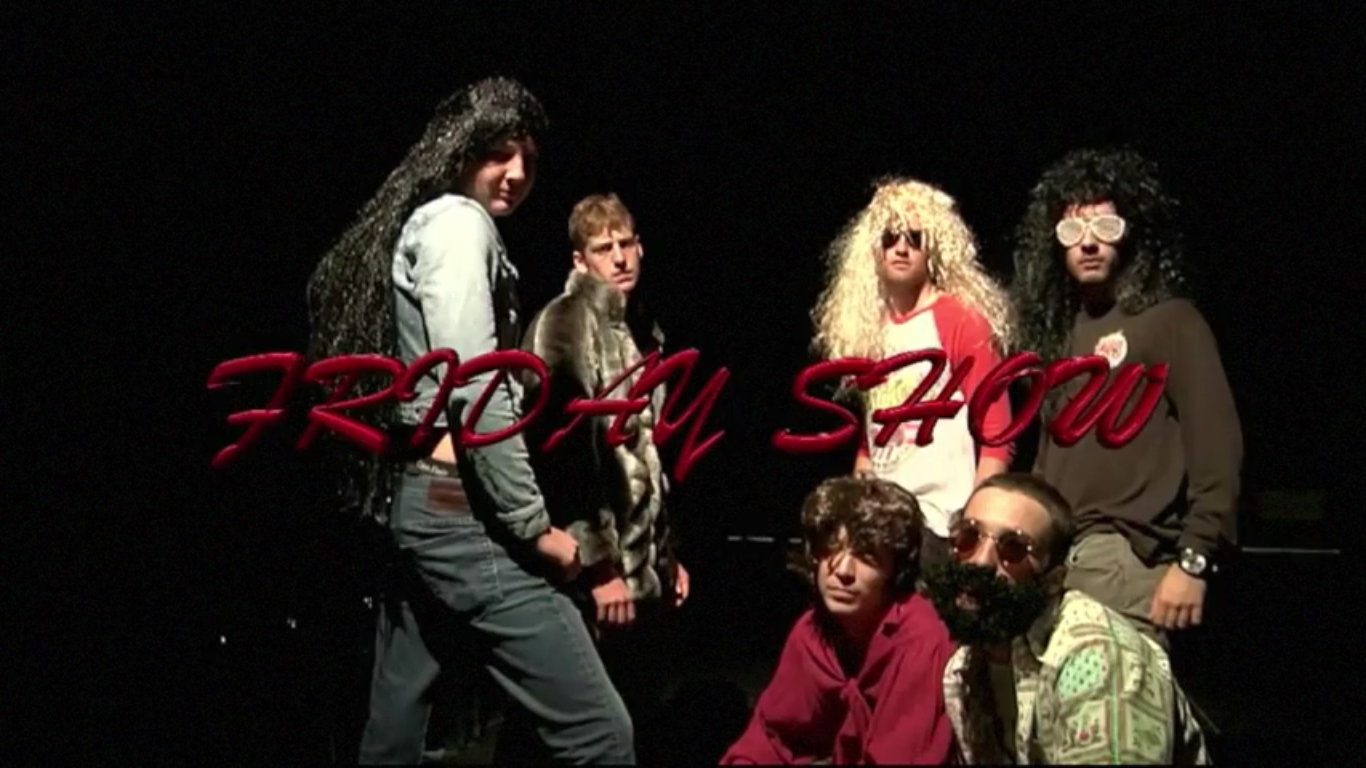 From the small screen to live: video class on television